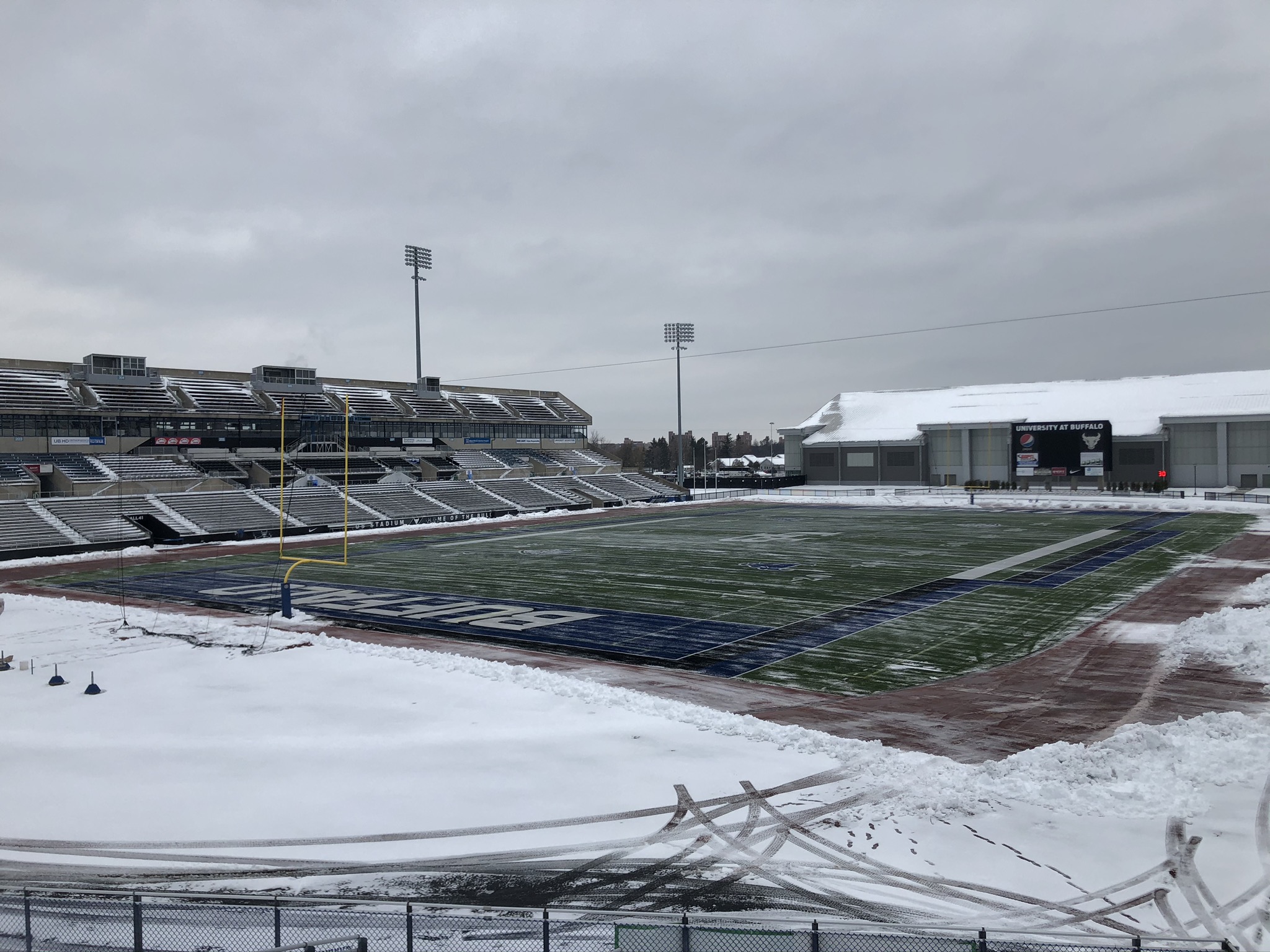 In the first piece examining the MAC, our traveler talked about his favorite stadium and the best game he’s seen. Now, we’re onto Part II to discuss friendly fans and teachable moments.

Toledo. I’ve found that the fans in the MAC, in general, have all been great. They are connected to their teams and are often able to travel to both home and road games with many schools in very close proximity to each other. When #MACtion hits in November, you can see games on consecutive days in different towns (i.e. Tueday in Akron, Wednesday in Oxford).

The best interactions I had at a game was last November in Toledo. Prior to the game, I linked up with some other game travelers through Twitter and we spent the first half choppin’ it up. It was cool to get a local perspective on Toledo football, its opponent Northern Illinois and the MAC conference overall. I really try to do my research on teams/programs prior to a game, but there is nothing better than hearing directly from fans about what’s most important to them.

In the second half, I did my usual wandering around the stadium routine. Even though it was 24 degrees and even though NIU led 28-7 to start the fourth quarter, Rocket fans were still hanging around. As Toledo cut into the lead, these loyal fans became both louder and more optimistic.

It went from 28-7 to 28-28 in a span of nine minutes. And even though Northern Illinois kicked the game-winning field goal with 48 seconds left, the home fans were still proud of their team’s effort. Being a neutral fan gives you a unique perspective where you’re part of the crowd, but don’t care who wins. Seeing Rocket fans that night left me with nothing but respect and admiration for them.

All #MACtion games are freezing cold. This is an indisputable fact of life. When you play in places like Buffalo, New York and Mount Pleasant, Mich. in the winter it’s no joke. The featured image was taken on the morning of a game day in Buffalo:

Every time I think I am prepared for it, I’m wrong. Even when I wear multiple jackets, pants, long underwear, wool socks, beanies, etc., it doesn’t work. You may feel ridiculous, but no one cares because it’s football — not a fashion show. Here’s my attire at a Western Michigan game in Kalamazoo last year: 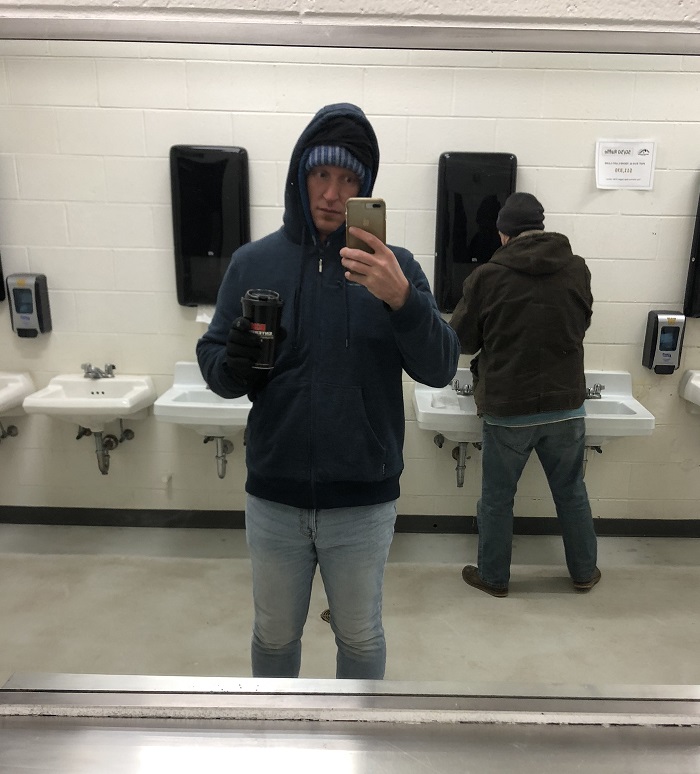 It was a nice effort, but my hands and feet were frozen by the end of the first quarter. Gloves don’t help much, because I’m taking my hand out to film every play with my phone. I did try putting “Hot Hands” hand warmers in my shoes. However, they don’t do much of anything either. The other thing I tried was grabbing coffee or hot chocolate. It’s a temporary solution. However, it will only stay warm for a few minutes.

So while these type of game conditions is what I live to see, I’ve realized there’s a difference between playing in “football weather” and standing around watching a game in it for three hours. Sitting on metal bleachers doesn’t help.

Now that I’ve learned my lesson over and over, I’d like to think I will do something about for future trips. I’ve spent the offseason acquiring gear for these type of games. My advice to you when attending #MACtion games is to dress warmer than you think you need to. If after the game you think to yourself “why did I bring all this stuff?”, then you are leaving the stadium victorious.