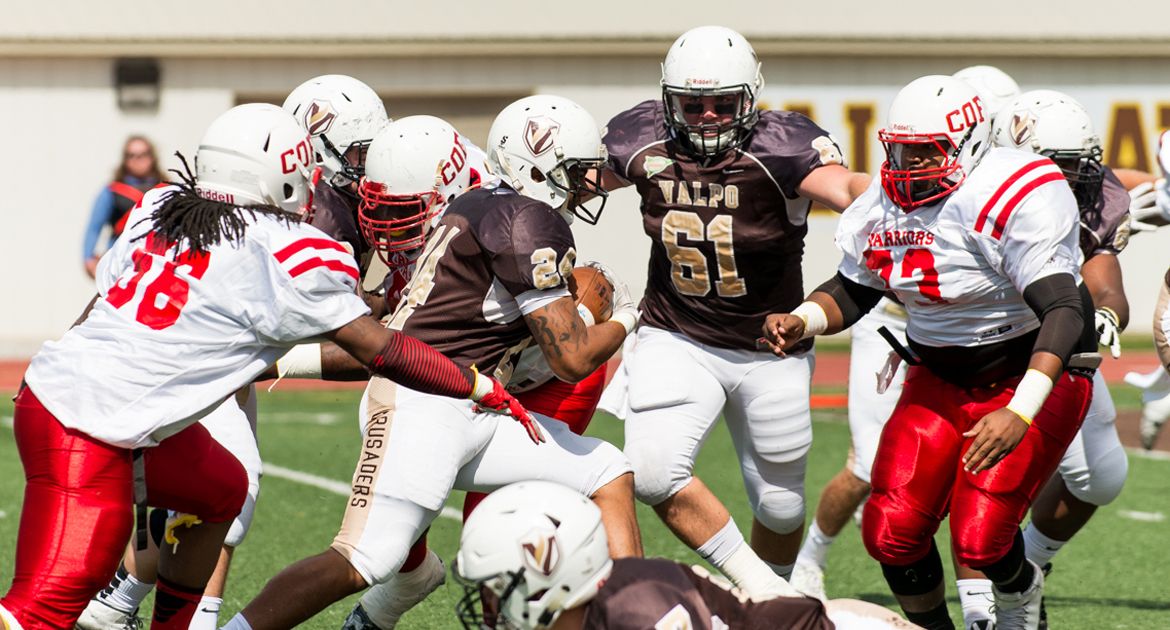 When I was growing up, it was a dream to play college football and make it to the NFL. You can go all across America, especially in the Southeast and you’ll find many youngsters who share the same dream.

Many of us have memories of playing football at recess and making references to our favorite star players (“Moss”ed him).

Somewhere along the road, reality sinks in and you are exposed to the truth: You don’t have the size or speed to line up for Alabama, Oklahoma or Ohio State.

Well, that’s OK. There are other divisions ranging from FCS, Division II, Division III, junior college and NAIA. They take chances all the time on the undersized kid, and can still reward them with scholarship money.

Well, let’s say you didn’t have the grades or the right situation to make it at any of those levels. Unfortunately, there are “schools” looking to prey on those in this desperate situation. They can still sell the dream is a reality.

All you have to do is pay them.

From 2012 to 2014, I used to browse the now extremely-popular subreddit r/cfb religiously. In 2014, one of the subreddit’s moderators did some major real investigating regarding college football teams that represented schools that weren’t real.

They went by the names “College of Faith” and there were numerous copycats like “University of Faith”. The moderator doing the detective work (one thread here) found that the program didn’t require a certain ACT score or grade-point average to be part of the team.

It was later discovered that these fake teams were making money by basically taking major losses to FCS, Division II and NAIA teams. It was a process similar to how major FBS teams pay FCS teams to play them, but there is one difference: These fake teams could put up no fight.

Their coaches weren’t qualified and it became a safety issue. Here’s another interesting thread from /u/honestly_ the detective mod of r/cfb.

The featured image above shows College of Faith playing against FCS non-scholarship Valparaiso in 2015. Valpo won the contest, 86-0.

As some of you may know, I am a high school football coach in the state of Florida and manage Fifth Quarter in my spare time. It is a goal for every high school coach in America to get their kids to sign with a college football program, even the ones who are not Division I-caliber players. There is a place for all kids, who do the right thing throughout high school.

It’s hard enough to find the correct small college fit for these prospects without having scammers try to lure them in. I am active on Twitter and I believe that I have found another instance of adults trying to take advantage of kids. This “school” is named Community Christian College.

What’s insane is that there are multiple “institutions” just like this one, taking advantage of kids who just want to keep playing football. This one in particular is going to be the focus today. We welcome any feedback on this topic and would be willing to delve deeper in a future piece. 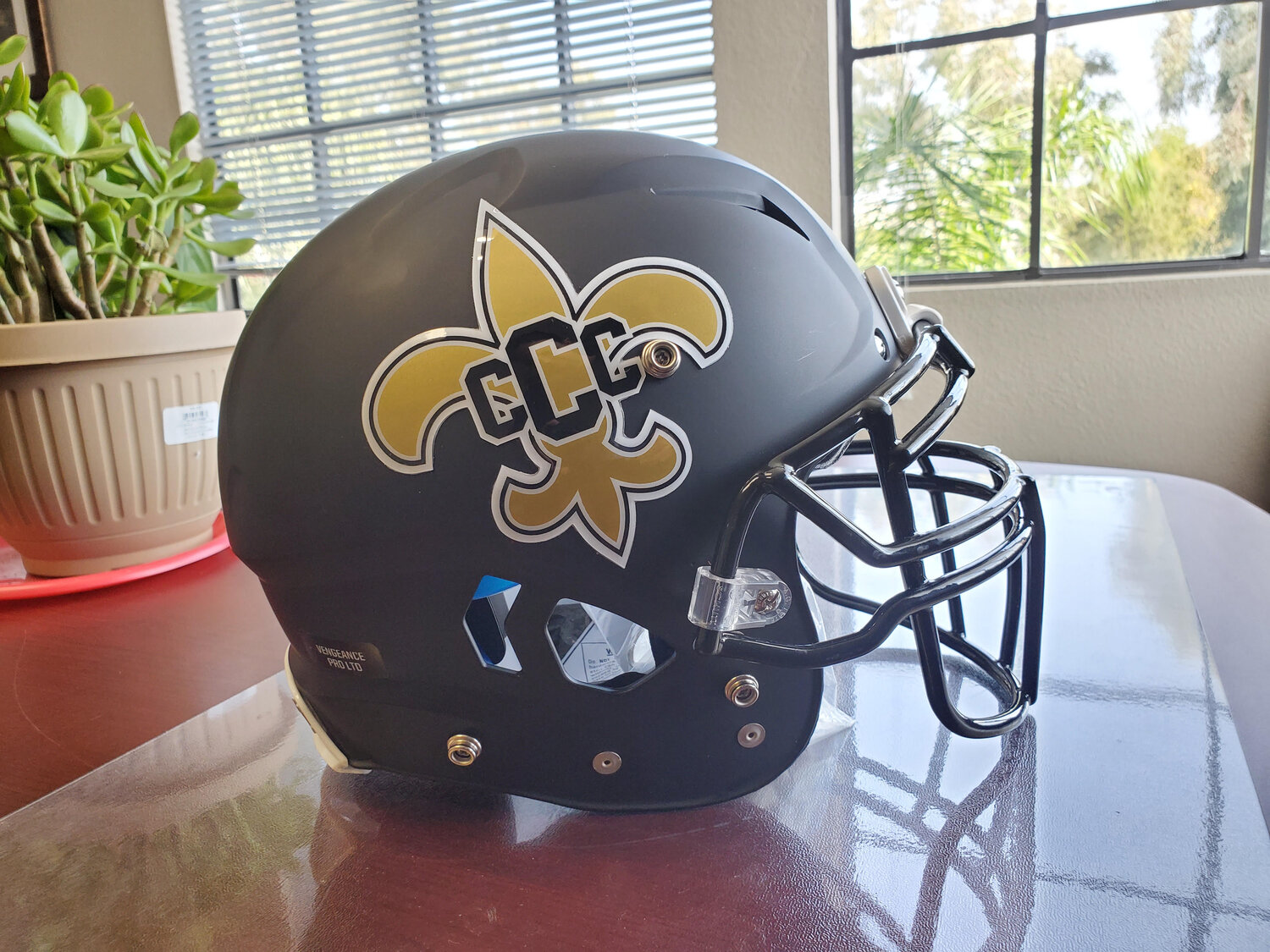 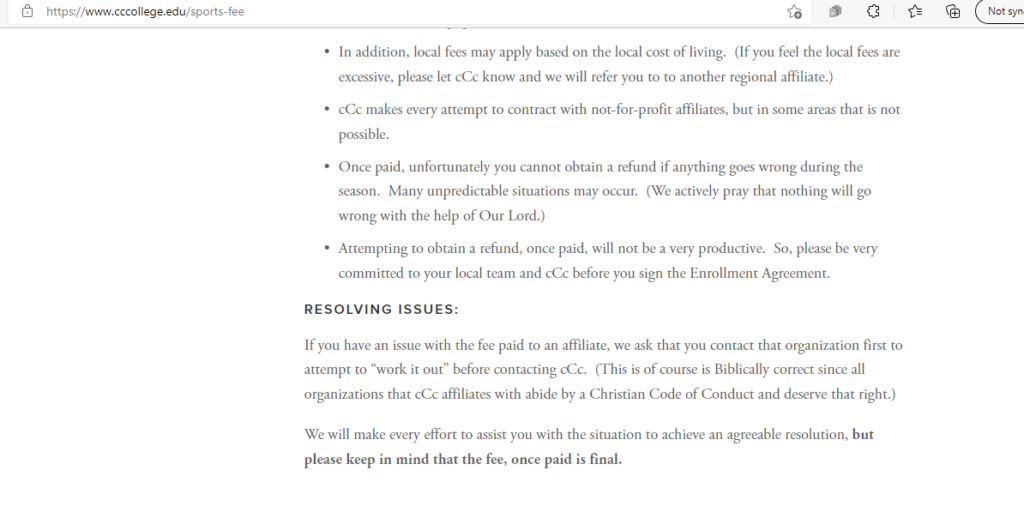 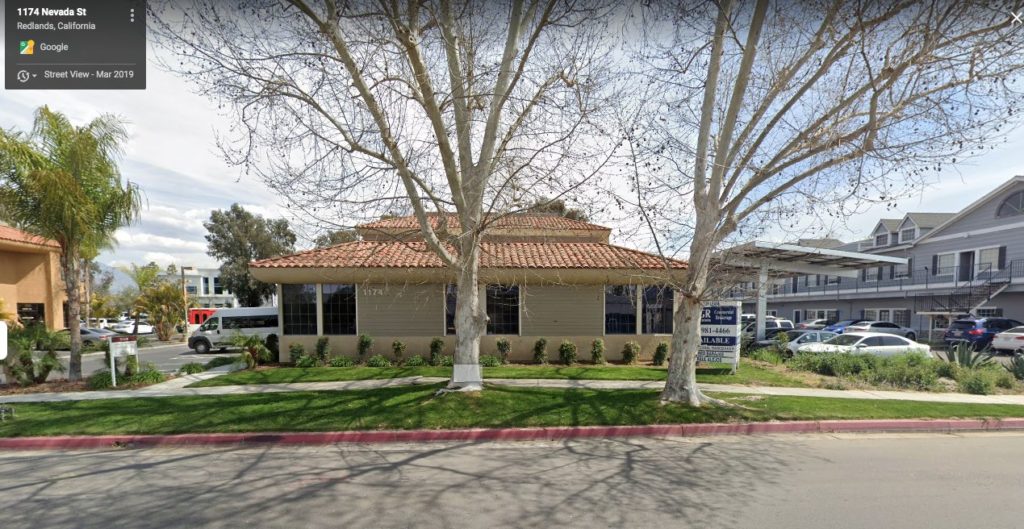 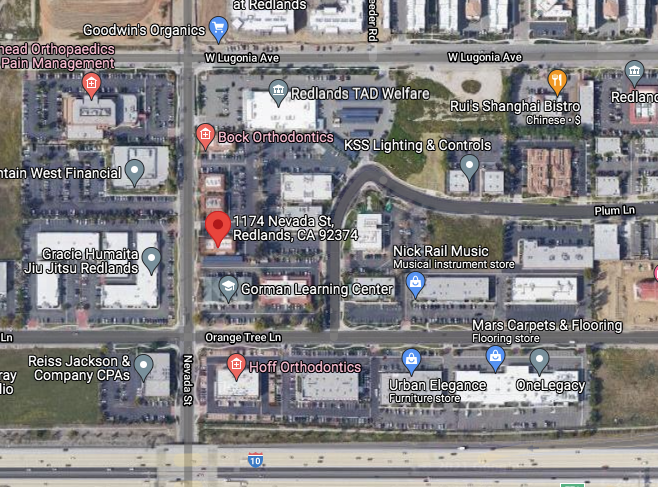 By enlarging the images, it is clear to see that it does not look like a typical college nor is the location typical for colleges or universities. The address is 1174 Nevada St., Redlands, CA, 92374. Look it up yourself.

A full-functioning college could not be housed in one building — even those that are 100% remote. If it is completely remote, why sponsor sports without facilities?

As of March 16, 2020 12 noon. CCC. no longer has a Football Program. If you as a player still wants to play for me. Come to Victor Valley College. In Victorville, Ca. Now if you still want to Be a in a winning program. Come with me and let's win together.

One of the assistant coaches who utilizes Twitter to recruit for “CCC” gives a video tour of the campus to prove it is not a strip mall. The coach actually seems like a genuine guy, who probably doesn’t understand what he is getting into here. Questions should be raised for the protection of its athletes — whether this program is legit or not.