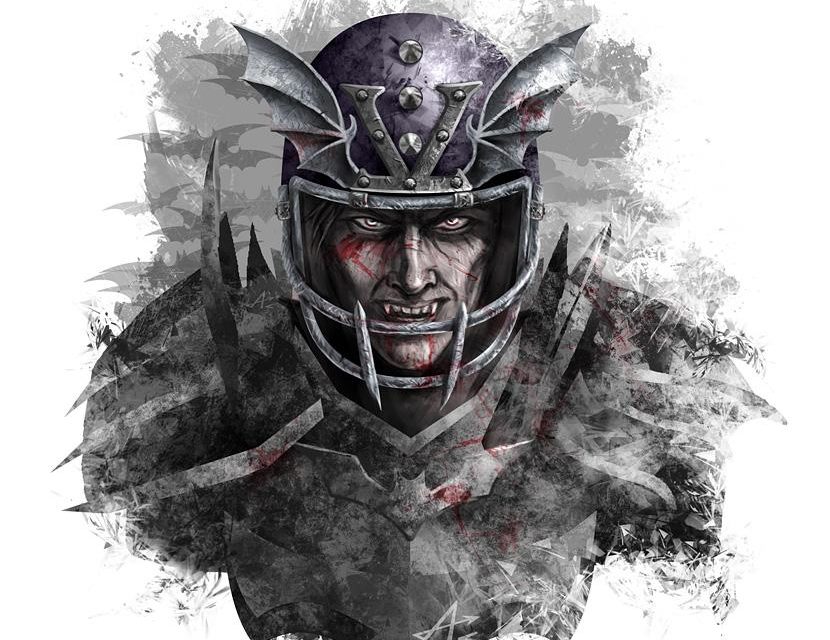 So here at Fifth Quarter, we are covering a new league style that many many have not heard of before — Vampire. Let me explain the rules and in following articles, take a look at fantasy season, draft, etc. The league is presented by Doc Daniels Country Show.

The link to the league is here.

Rules and the league explained

It is a 12-team points per reception. head-to-head league. The playoffs take place in Weeks 15 and 16.

The draft is Thursday night at 8 p.m. CT.

The roster consists of one quarterback, two running backs, two wide receivers, one tight end, one defense/special teams and one kicker.

The 12th spot becomes the ‘Vampire’. It is important that the Vampire is at the draft, so it doesn’t mess up the whole draft.

That player is then excluded from the draft and must draft the worst players possible.

If by chance, the Vampire drafts a wanted player, message the league’s commissioner. It will be fixed after the draft.

The Vampire will fill his or her roster with free agents after the draft. There are no waivers. The Vampire has free reign of drops and adds all season.

There are only seven bench spots, so tactical drafting is essential. You will need cover for bye weeks for all your starters.

Once the season begins, the Vampire is at an obvious disadvantage due to his or her initial roster construction, but this is where the league gets really interesting. If the Vampire wins any weekly match-up, they are rewarded with a draft pick or player — from same position and starting rosters — from that team’s starting roster.

So you may not want to start your best player if you think you can beat the Vampire with your bench. If you lose, the Vampire can do two things:

1) take a player from your team from the same position. For example, if the Vampire wants that team’s running back — let’s say Dalvin Cook — the Vampire must give up a running back.

It will be the Vampire’s choice. The trade must be decided by Wednesday night.

2) the Vampire can choose a random top-5 draft pick. The draft pick will be calculated that same week.

The team that finishes last will be the following season’s Vampire.

Scoring for the league 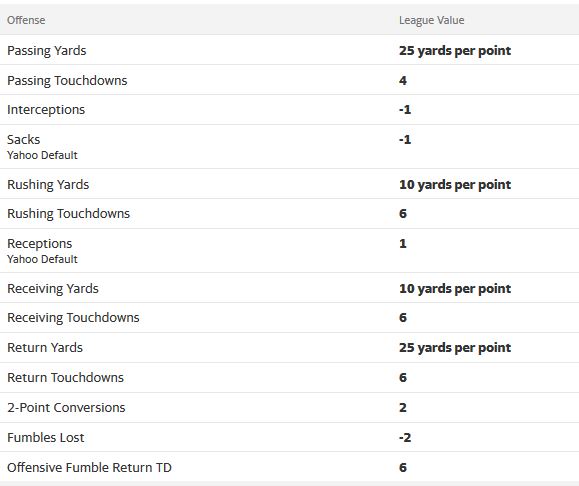 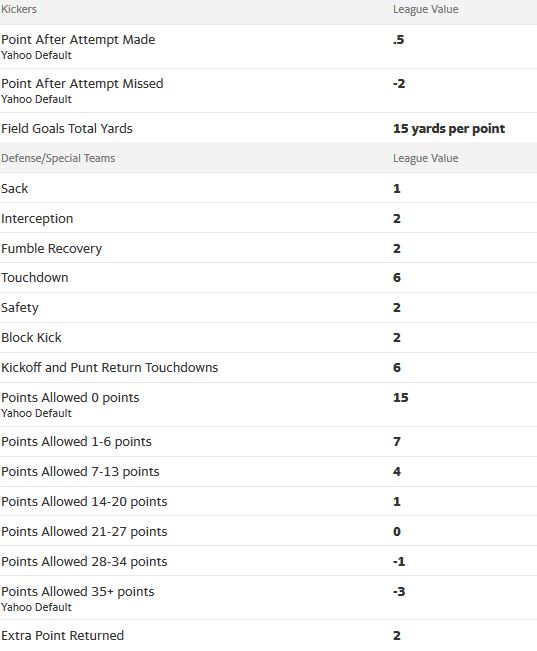