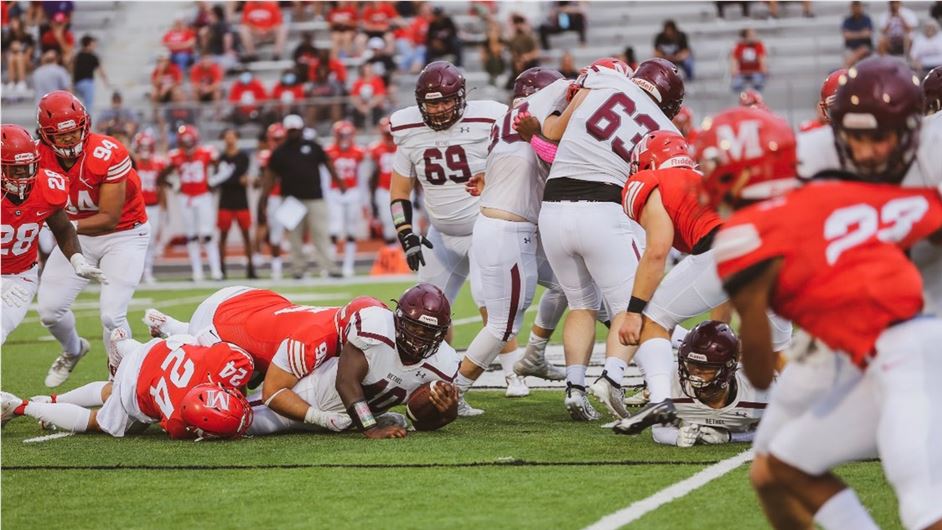 There was a time when major college football programs played teams from their regions almost exclusively.

Over the past few decades, major college football has become a $1 billion industry and is as national as it gets, especially with mega conferences. Meanwhile, in the NAIA, many teams do not even play a non-conference game, sticking with conference foes in their geographical region.

Many teams do not even have to leave their own state often times to find an opponent. Below, we list which states have the most NAIA teams:

The state of Kansas is THE NAIA state for football as it hoists 13 programs. It helps that the state is home to the Kansas Collegiate Athletic Conference (KCAC) — one of the oldest, and most prestigious conferences, not only in the NAIA, but in all of college athletics. The KCAC is home to all these teams except MidAmerica Nazarene.

The state of Iowa might have the second-most teams, but right now, it is home to the dynasty known as the Morningside Mustangs. NAIA teams in Iowa span across three conferences: the GPAC, Heart of America and North Star.

Kentucky is similar to the state of Kansas except all eight of these teams are located in the Mid-South Conference. Multiple teams have made their way to the NAIA playoffs, and two of them own national championships. Currently, Lindsey Wilson is the king of the state. It has not lost to an instate opponent in years.

The state of Florida has exploded onto the NAIA scene over the past five years. New teams keep popping up at established universities. Keiser and Southeastern are familiar playoff teams, although both are very young programs. Florida Memorial is one out of a handful of HBCUs in the NAIA that sponsor football. Warner and Webber literally share a lake with each other.

The Numbers for other States