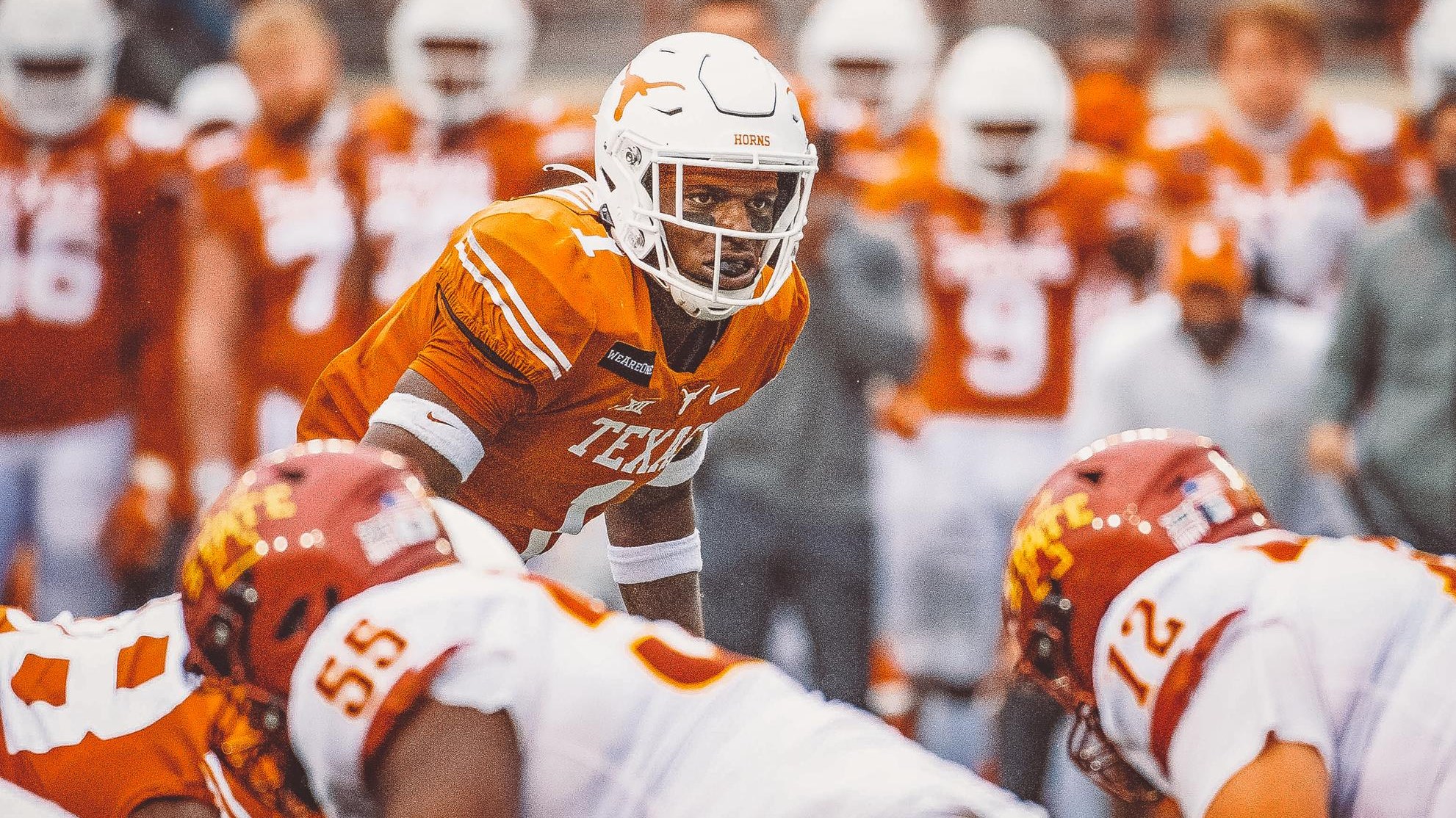 Most publications use a blanket, “Newcomer of the Year” title for their awards. Because SMU landed so many transfers, it felt right to split these up between true freshmen and transfers.

We continue with the second part of our series: Transfers.

Wide receiver Beau Corrales was a difficult cut to make. Perhaps this one simply comes down to recency bias, because he committed as a transfer months before the rest of this list. In 2019, Corrales had 575 receiving yards on 40 catches for North Carolina. Receivers Teddy Knox and Kelvontay Dixon were also strongly considered.

Defensive back Nick Roberts is a veteran, coming in with 213 career tackles. He spent 2018 through 2020 with South Florida before transferring to Louisiana-Monroe. After one year with Louisiana-Monroe, he has one remaining season of eligibility, but does have a redshirt year still available. Given the need at defensive back, 2022 will likely be Roberts’ last season playing college football.

This former four-star Georgia transfer spent four years with the Bulldogs, spending most of 2021 on special teams. Much of the Mustangs’ 2021 season was spent playing musical chairs on the offensive line.

Beau Morris and Hayden Howerton each graduated and are chasing their dreams in the NFL. A stable, veteran presence from Condon could bolster a line already equipped with enough talent to anchor a top offense. Condon still has two years of eligibility remaining.

Another former four-star, Abiara transferred from the University of Texas. The Mansfield native spent one season with the Longhorns, not seeing the field. This gives him four seasons in the red and the blue.

Given the fact that SMU is already strong on the defensive line, Abiara is not necessarily addressing a need. But he has the talent, size, and speed to be a contributor right away.

Adimora also comes to SMU by way of Texas. A consensus four-star from Lakewood, Calif., Adimora started as a true sophomore during the 2020 season for the Longhorns. Thanks to the additional season granted due to COVID-19, he has three years to play two seasons.

Defensive back is a major need for the Mustangs. Much like with Roberts in the honorable mention section, redshirting is unlikely.

It looked last fall like Wheaton would find a way to contribute to the running back situation in Tuscaloosa. That was before a meniscus injury shut down his season in October.

Let’s reiterate — SMU has a running back who was on track to contribute, as a true freshman, to one of the best offenses in the country. And the best part about Wheaton being a Mustang is that this offense is designed for his running style to thrive while not putting the entire brunt on an inexperienced back coming off an injury.