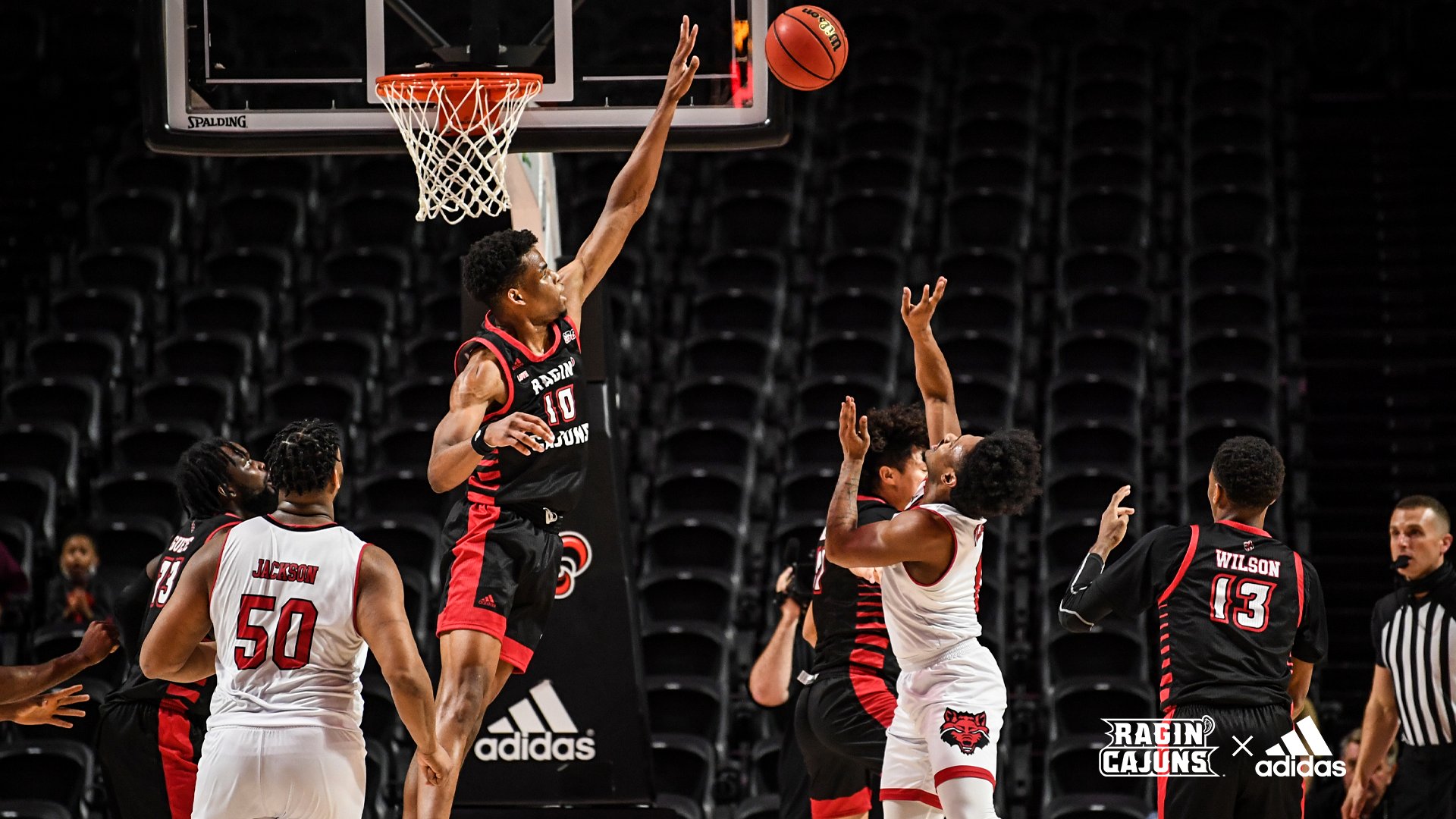 Louisiana has not been in the NCAA tournament since 2014, Coach Bob Marlin’s fourth season with the Cajuns. 2021 was another disappointing season after losing to Georgia State in the semifinals. The Cajuns then lost 2019 Sun Belt Freshman of the Year Mylik Wilson to the transfer portal (Texas Tech). Guard Devin Butts (Mississippi State) followed, as did forward Jacobi Gordon (California) – both of whom only spent one season with Louisiana. Fans started were wondering “what’s going on?” Then good news started rolling in. Let’s look at the transfers Bob Marlin has brought in.

The former Lafayette Christian Academy standout transferred to Louisiana after playing three seasons at St. John’s University. The 6-foot-3, 200 pound Williams played in 83 games, starting 28 for the Red Storm.  Williams averaged 9.5 ppg, 2.1 apg and 1.3 steals during the 2020-2021 season. He projects to take Wilson’s place as one of the starting guards for the Cajuns.

Brown is the son of former Cajun basketball standout Dion Brown. The 6-foot-11, 225 pound forward comes to Louisiana after two seasons at Nevada and one season at Arizona. Brown was the 2018-2019 Mountain West Freshman of the year and the 2020-2021 Pac-12 Sixth Man of the Year. He was a five star recruit coming out of Prolific Prep in Napa, California. Brown averaged 9.4 ppg, 5.2 rebounds, and .9 blocks for Arizona last season.

Dalcourt starred at Lafayette High School, where he averaged 27 points, 10 rebounds and 4 assist per game. He played one season at Tallahassee CC and one season at Iowa Western CC. Dalcourt played 15 games for San Jose State last season, starting in nine. He averaged 9.6 points per game for the Spartans.

Add these players to returning big man Theo Akuwba (11.3 ppg, 9.3 rpg, 2.6 blocks pg) and leading scorer Cedric Russell (17.2 ppg), and the Cajuns have a roster set for success. Is it enough to make the NCAA tournament? Cajun fans sure hope so.