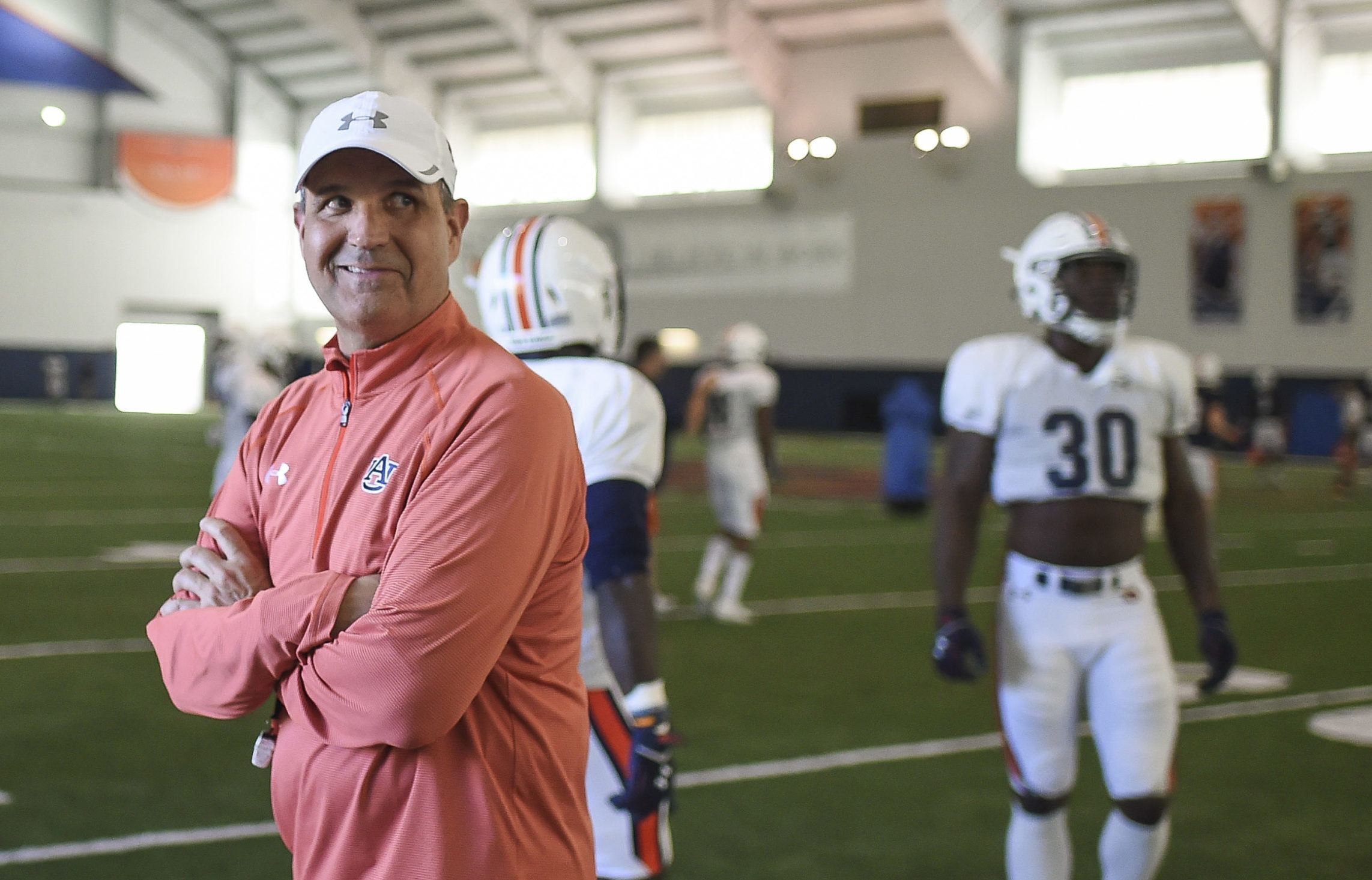 Tennessee football is a mess. Unfortunately for those in Knoxville, that’s nothing unusual.

It’s not only performance-wise, but now, former head coach Jeremy Pruitt has put the Volunteers in a horribly deep hole. Recent reports have alleged that Pruitt committed major recruiting violations during his time in Knoxville, including handing out McDonald’s bags filled with cash to recruits in what we like to call, “The Happy Meal Scandal.”

It’s gotten even messier. Athletics director Phillip Fulmer retired following the incident, and Tennessee has shown no plans to pay Pruitt and his representation the buyout for being terminated as head coach. To court, they go!

Now, it has to worry about lawsuits with the school’s former head coach, but that’s not it. Tennessee currently has lost more than 20 players to the transfer portal in the past couple of days. The Volunteers are now staring down years of a postseason ban right in the face.

To the Vols’ credit, Tennessee made a home run hire in UCF’s Danny White as their new athletics director. They’ll look forward to him building back what has been a rough couple of weeks on ol’ Rocky Top.

As good as the White hire was for the Volunteers, you have to ask yourself this question: Who in their right mind would really want the Tennessee job right now?

Look back to three years ago when Tennessee hired Pruitt away from Alabama to be its next head coach. The former national championship defensive coordinator had to be the Vols’ sixth or seventh choice after multiple candidates turned down the job. They weren’t even facing NCAA violations at that point, and the program itself was in much better standing.

Now-Rutgers head coach Greg Schiano, who was then the defensive coordinator at Ohio State, had agreed to be the next head coach for Tennessee. Unfortunately for Schiano, fan backlash caused then-Tennessee AD John Currie to back out of that decision.

That attempted hire eventually cost him his job. As for Schiano, his return to Piscataway may have a more promising future than the current situation in Knoxville.

Going to back to Tennessee’s last coaching search, there were a lot of candidates. The answers from those candidates however, were the same across the board.

Can you imagine what the coaching pool would look like now? Former Ole Miss and current Liberty head coach Huge Freeze would be out of his mind to head to Knoxville. Liberty can compete with Power 5 schools financially.

Former Penn State and Houston Texans’ head coach Bill O’Brien is better off sticking with his new role at Alabama. Billy Napier would be a surprise to take that job after turning down/refusing to talk to other SEC schools, and any other Gus Malzahn-type would be better off waiting for the next opportunity.

Tony Elliott is an interesting one, but the one Tennessee needs to zero in is right in house. That’s newly-hired interim Kevin Steele.

Steele is your typical SEC journeymen. He’s made stops at Alabama, LSU, Auburn, and now for a third stint, his alma mater Tennessee.

The 62-year-old spent the last five seasons as the defensive coordinator down on “The Plains” in Auburn. Steele served as the interim head coach after Malzahn’s firing prior to the Tigers’ 35-19 defeat to Northwestern in the Citrus Bowl.

Steele now finds himself in a similar position in Knoxville. Just days after Pruitt tabbed him as a “defensive assistant” for the Volunteers, he now is given the interim tag at another SEC institution.

Even if you’re looking past all the wrongdoing in Knoxville, late January is a terrible time to be searching the coaching market. The job is in a terrible position anyway.

If you’re Danny White, see what Steele can do in 2021, keep somewhat of a nucleus intact, and hope the job is in a better position for 2022. If Steele fails, at least you’re a year removed from probation. Should he succeed, the Vols can either opt to keep Steele, or find a replacement with a suddenly more impressive group of realistic candidates.

Plus, if no one really wants the job, there’s no reason to rush to make a bad hire like Tennessee did with Pruitt. It’s a low-risk, high-reward situation at this point for White.

It’s certainly not ideal. But if you’re Tennessee, why not use all those reasons above for keeping Steele, and potentially eat it in 2021?

There’s no sugarcoating it. Pruitt has screwed the Vols, and it’s going to cost them.

For Tennessee, White now has to make the choice: Are the Volunteers willing to sacrifice this year to better position themselves for what they hope ultimately culminates in an earlier return to the top of the SEC East?