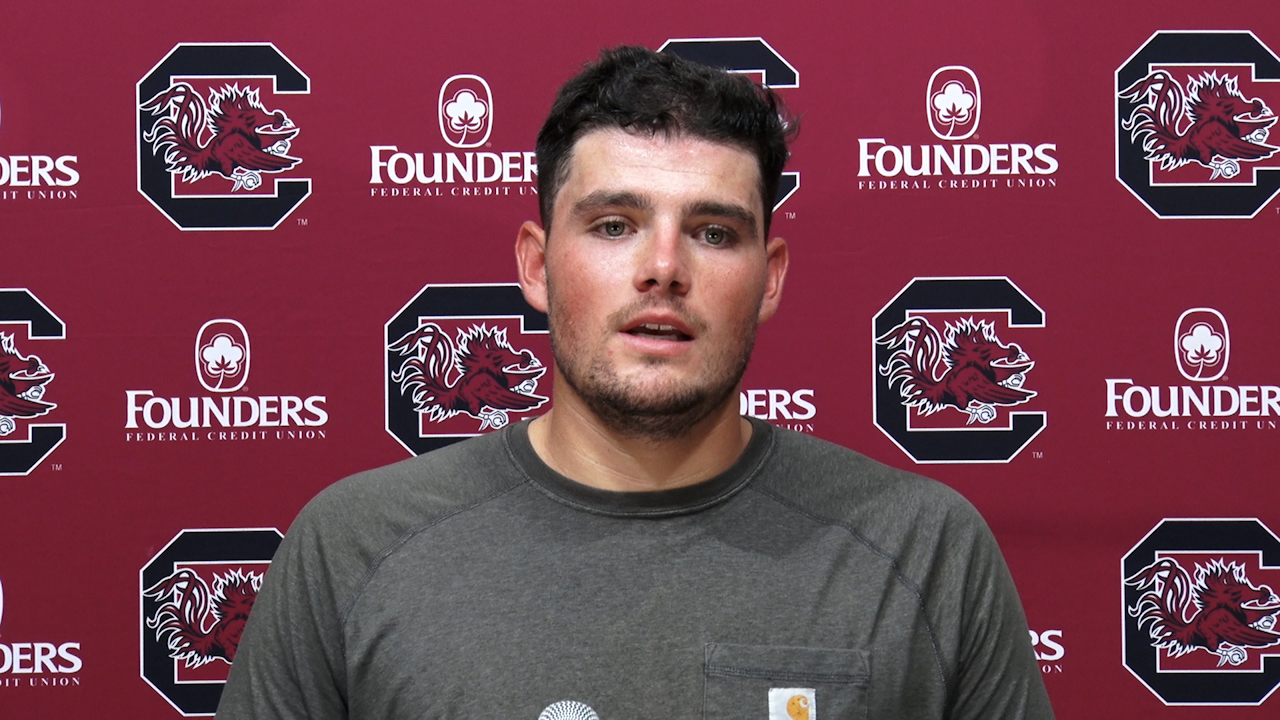 On Saturday, numerous quarterbacks will be making their first career starts.

For some, their paths came easier than others. Maybe they were a highly-rated recruit, or maybe they got thrown into a thin quarterbacks room. For others, like Zeb Noland, the path to get there was a long and winding road.

So, who is Zeb Noland?

Noland hails from Watskinsville, Ga. — a small town right outside of Athens with a population of about 3,000. Multiple recruiting services rated Noland as a 3-star recruit out of high school. As a senior, Noland threw for 1,600 yards and 17 touchdowns while leading Oconee County High School to a 9-3 campaign.

His efforts gave Oconee County its first regional title since 2004. After a standout high school career, Noland decided to take his talents to Iowa State.

After kicking off his college career with a redshirt, Noland finally saw the field in 2017. Noland completed 36 of 66 passes for 533 yards and two touchdowns in four games as a backup. Still, Noland showed tons of promise as a signal caller. When Cyclone starter Kyle Kempt went down in the second quarter against Oklahoma State, Noland rose to the occasion.

Noland came in and threw for 263 yards in just two quarters of action. Unfortunately, the Cyclones dropped a heartbreaker to the Cowboys, 49-42. After that game, a childhood dream came true when Iowa State squared off against Baylor in the 2017 season: Noland made his first career start.

Behind the leadership of Noland, the Cyclones ended a 2-game losing streak by knocking off the Bears, 23-13. Noland finished 14-for-28 passing with 180 yards and two touchdowns.

Noland saw time in five games at Iowa State in 2018, but ultimately decided to continue his collegiate career elsewhere. After opting to transfer, FCS power North Dakota State came calling. Many would expect a path to playing time to be easier at North Dakota State, but Noland ran into Trey Lance.

Lance finished his career as one of the greatest in program history, and was selected third overall in the 2021 NFL Draft by the San Francisco 49ers. In eight games as the No. 2 to Lance, Noland finished 9-for-14 passing for 120 yards and a score. After competing for the starting job this spring, Noland decided to change his plans.

He was once again on the move, but not as a player.

Noland joined first-year head coach Shane Beamer’s staff at South Carolina as a graduate assistant. All was normal for Noland, until it wasn’t. With just three scholarship quarterbacks on roster, things were already sketchy in the quarterbacks room. After an injury to presumed starter Luke Doty, things got even sketchier.

In an effort to add more depth to the team, the Gamecocks decided to add Noland to the active roster. How is this possible? Well, thanks to the COVID-19 year, Noland still had a year of eligibility remaining if he hoped to use it. On top of that, Noland is still enrolled as a graduate student at South Carolina.

The idea was a good one for Beamer, but there is no way Noland would actually start, right? After all, Jason Brown did transfer in from Saint Francis where he was one of the most prolific passers at the FCS level. Also, Colten Gauthier is a highly-recruited freshman with a high ceiling.

Well, Noland defied the odds and won the job, deservedly so. Not only does he have Power 5 starting experience, but his few weeks as a coach had to have given him more knowledge on the playbook.

Nobody knows how this will look. Maybe Noland will light things up for the Gamecocks and prove to be the guy, or maybe not. Regardless, there is a lesson that we could learn in this.

In a sport as physical as football, you always have to be ready for your moment. For Noland, that moment never came easy. He attended two different schools, and never saw playing time the way he hoped for. When it seemed like he was ready to hang them up, his moment came.

Starting behind center in the SEC is a remarkable challenge, but Noland has dealt with his fair share of challenges. Not to mention, he doesn’t have anything to lose.

Noland was looking for a shot for his entire career, and he got it when he least expected it.

Now, Noland will lead the Gamecocks out against Eastern Illinois in the 2021 opener on Saturday. The contest begins at 7 p.m. ET and will stream on SEC Network+.