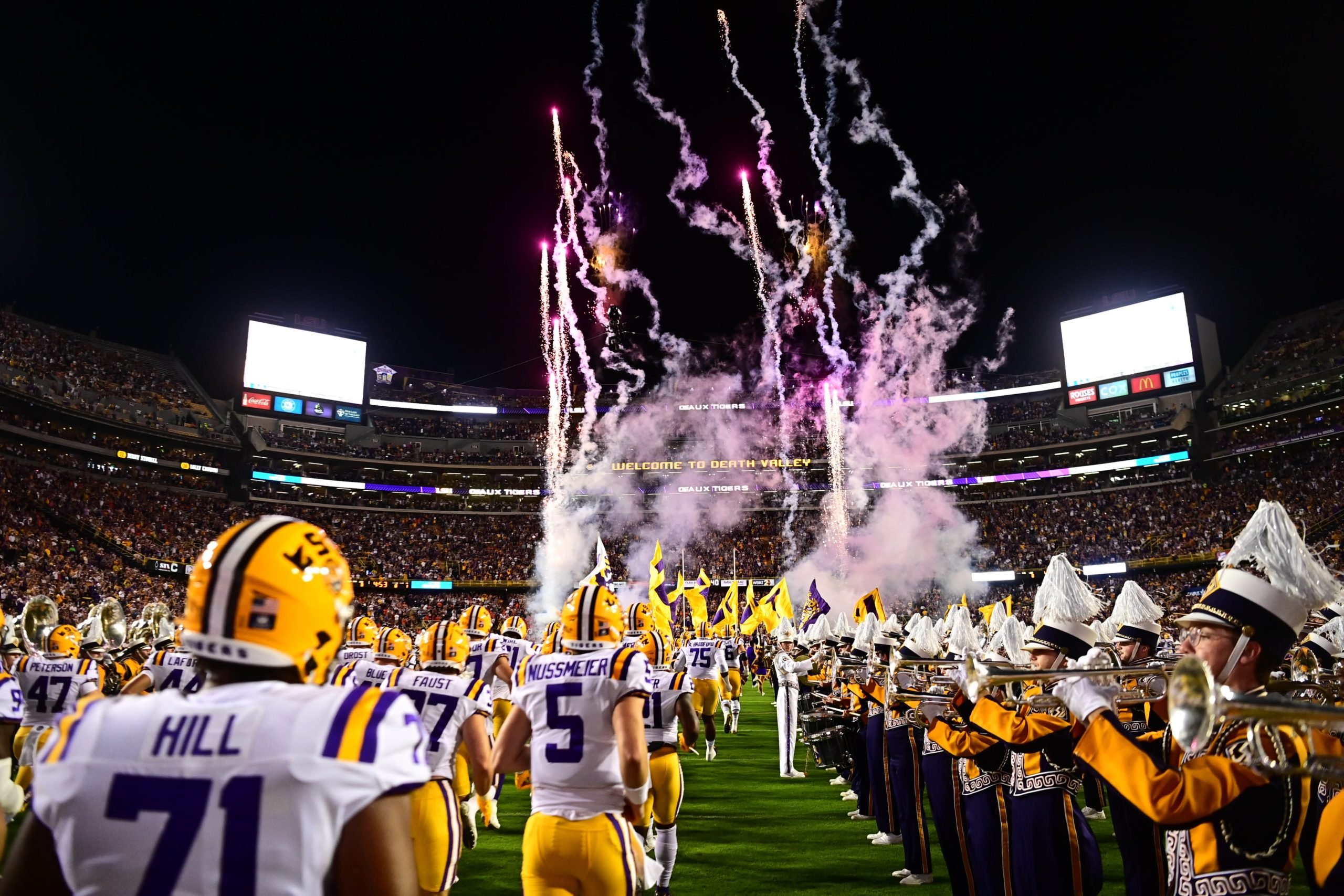 What a week in college football it was: Two top-10 matchups and plenty of other drama scattered across the nation.

With fans packing in stadiums from the regions of Baton Rouge, to the valleys of Coral Gables, lets take a look to see which five atmospheres were the best during Week 5: 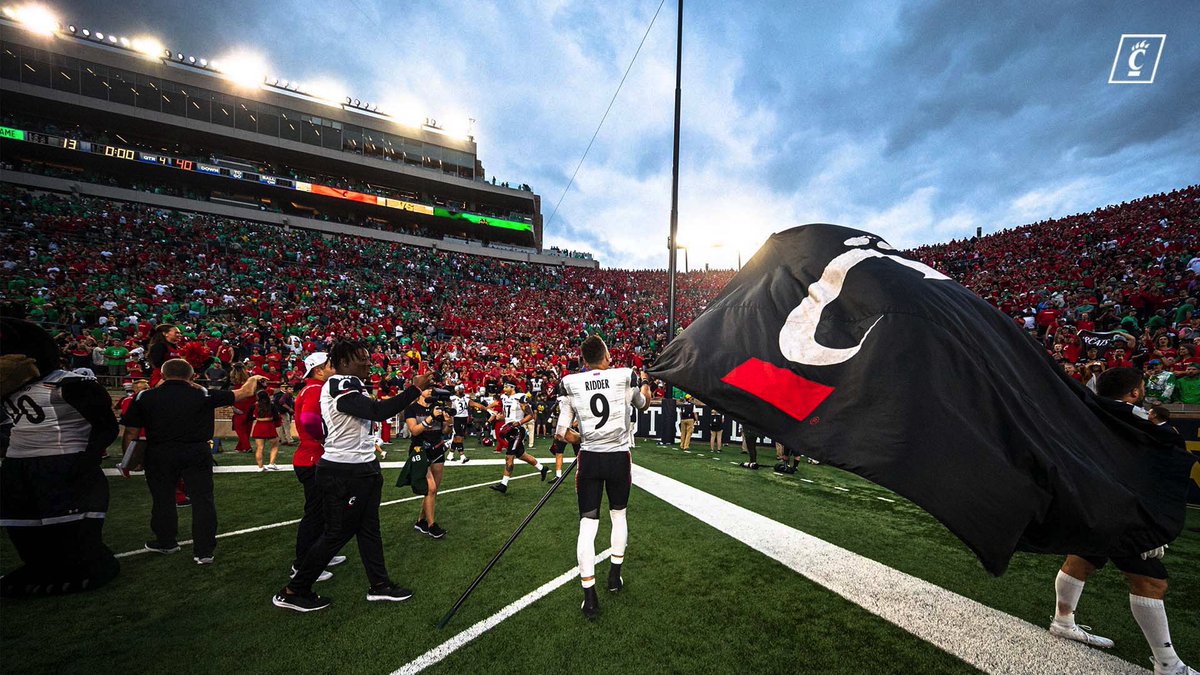 We may not have seen a fan base this year that has traveled as well as the Cincinnati faithful. What a scene it was in South Bend: 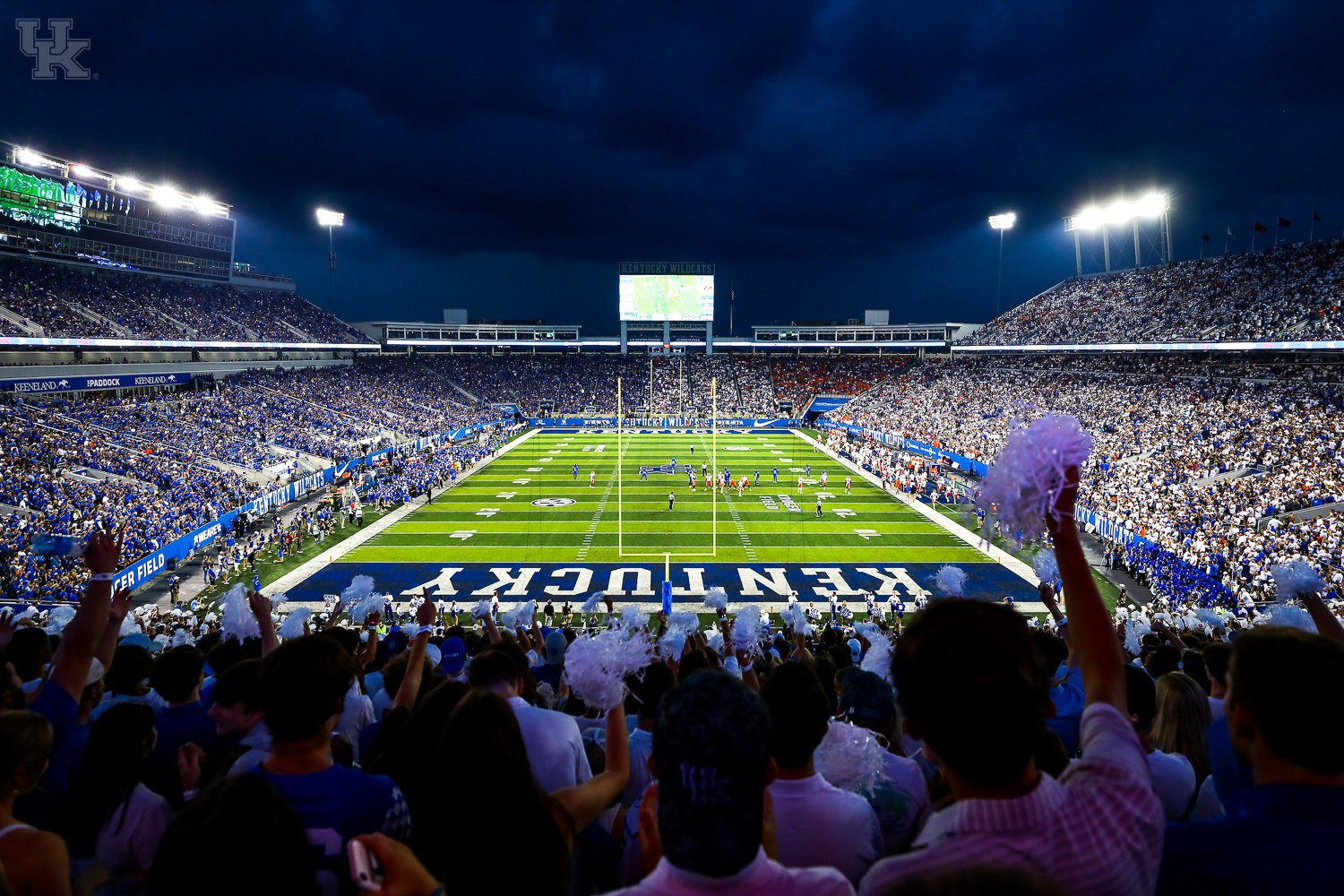 In 2018, Kentucky went into “The Swamp” and defeated Florida, 27-16. It was the Wildcats’ first win against Florida since 1986 and snapped a losing streak of 31 games to the Gators.

Fast forward to Saturday night: the Wildcats defeated the 10th-ranked Gators 20-13. It served as their first home win over Florida since 1986. How can you not be romantic about college football?

"Thank you #BBN, that's for you! They really showed up in a big, big way today."

Another shot of the complete madness at Kroger Field right now pic.twitter.com/tlLEzGfnCl 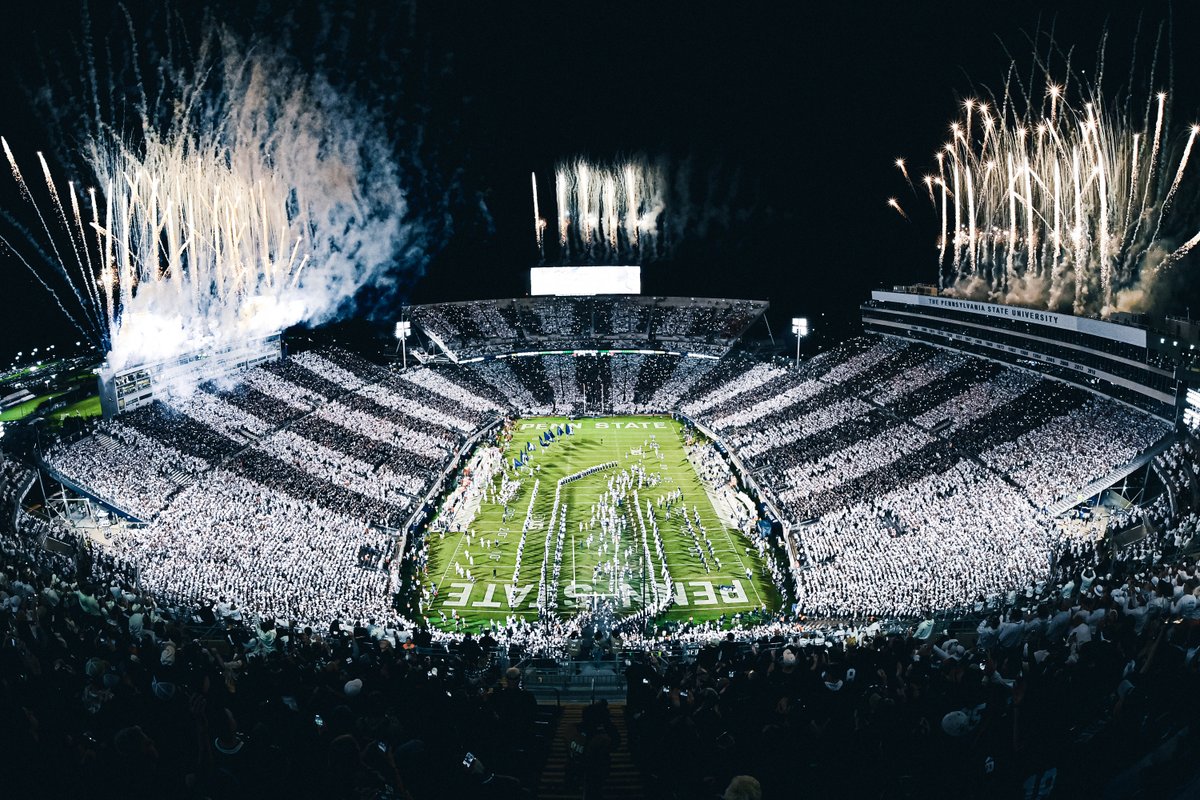 It’s hard not to be impressed with the coordination that goes on with a well-executed stripe out. Think about it. To have this work, you need 50,000 people to show up to the stadium/tailgate wearing one color, and 50,000 wearing the other. There is a ton that could go wrong there. 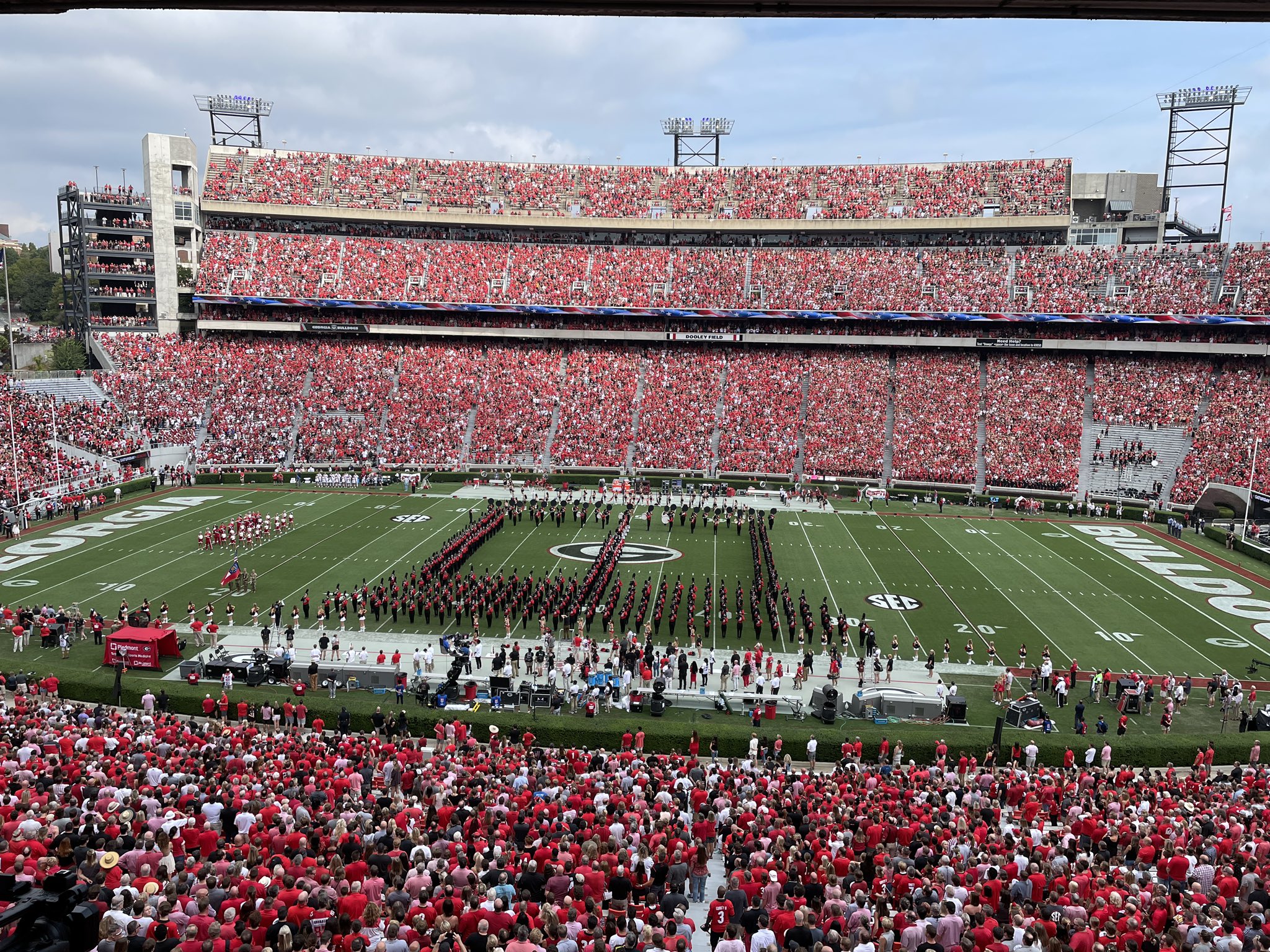 The energy coming out of Sanford Stadium for a noon ET kickoff was uncanny. You ever want to know what it’s like to feel the true passion of college football? Make your way down to SEC country for a Saturday in the fall. 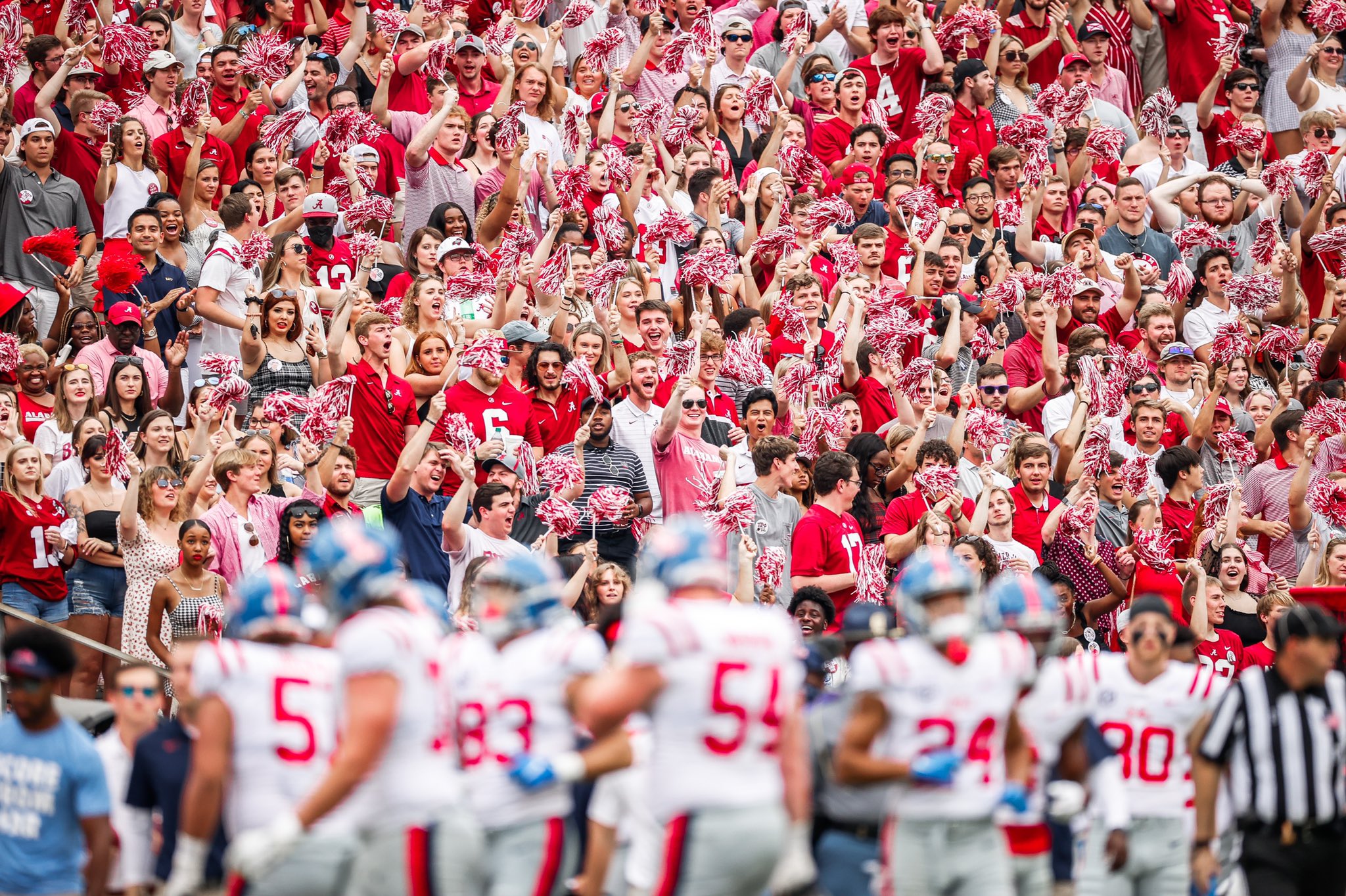 Ole Miss head coach Lane Kiffin didn’t seriously think he was going to take his team into Bryant-Denny and come away with a win, knowing that Alabama was 84-5 at home since 2008.

Dixieland Delight in Bryant-Denny Stadium with Alabama up, 42-7, over Ole Miss and a 19th consecutive win nearing. pic.twitter.com/0clZs6vyhX 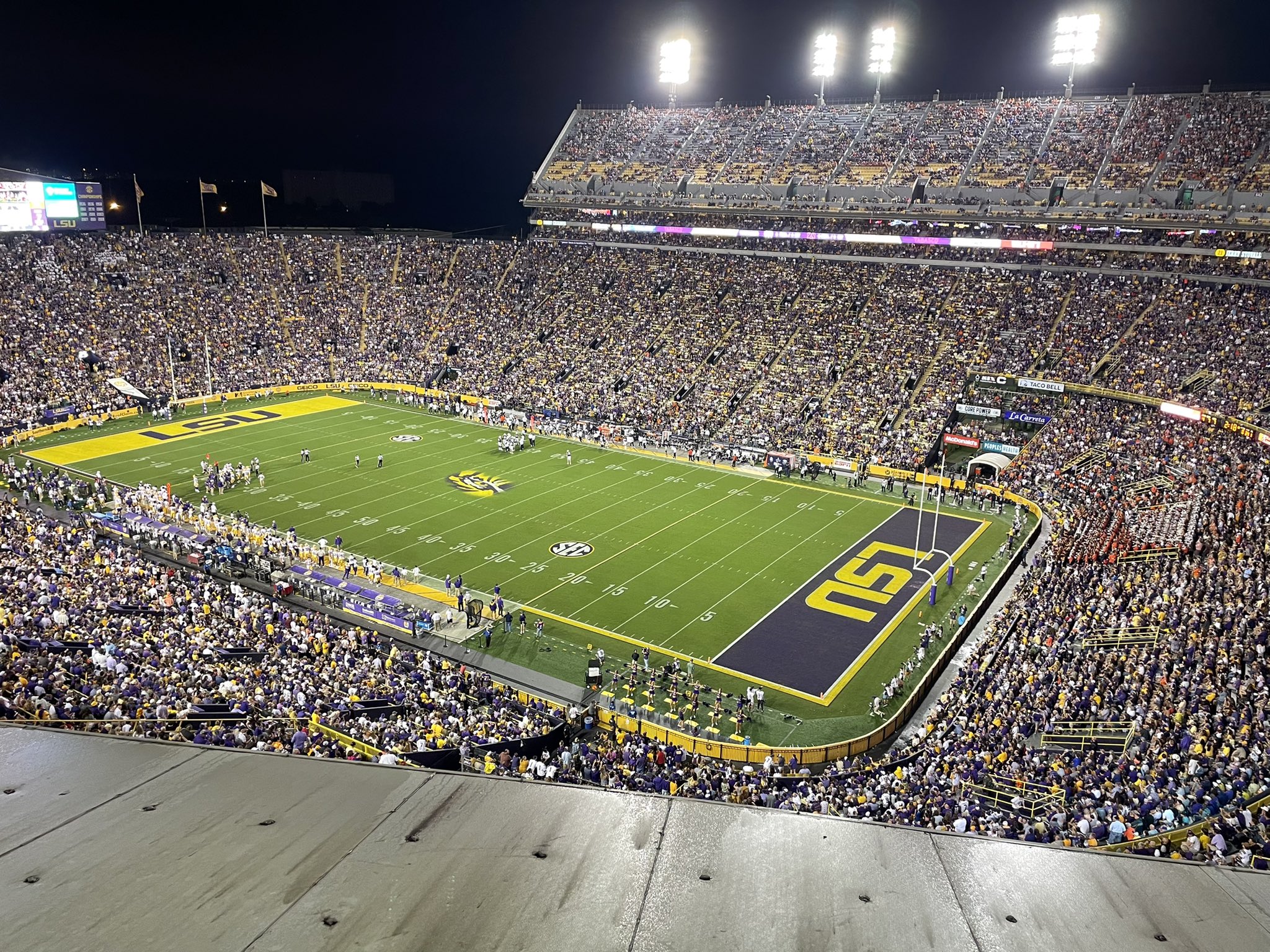 Although the wrong group of Tigers won for the home faithful, Rick Reilly is still right.