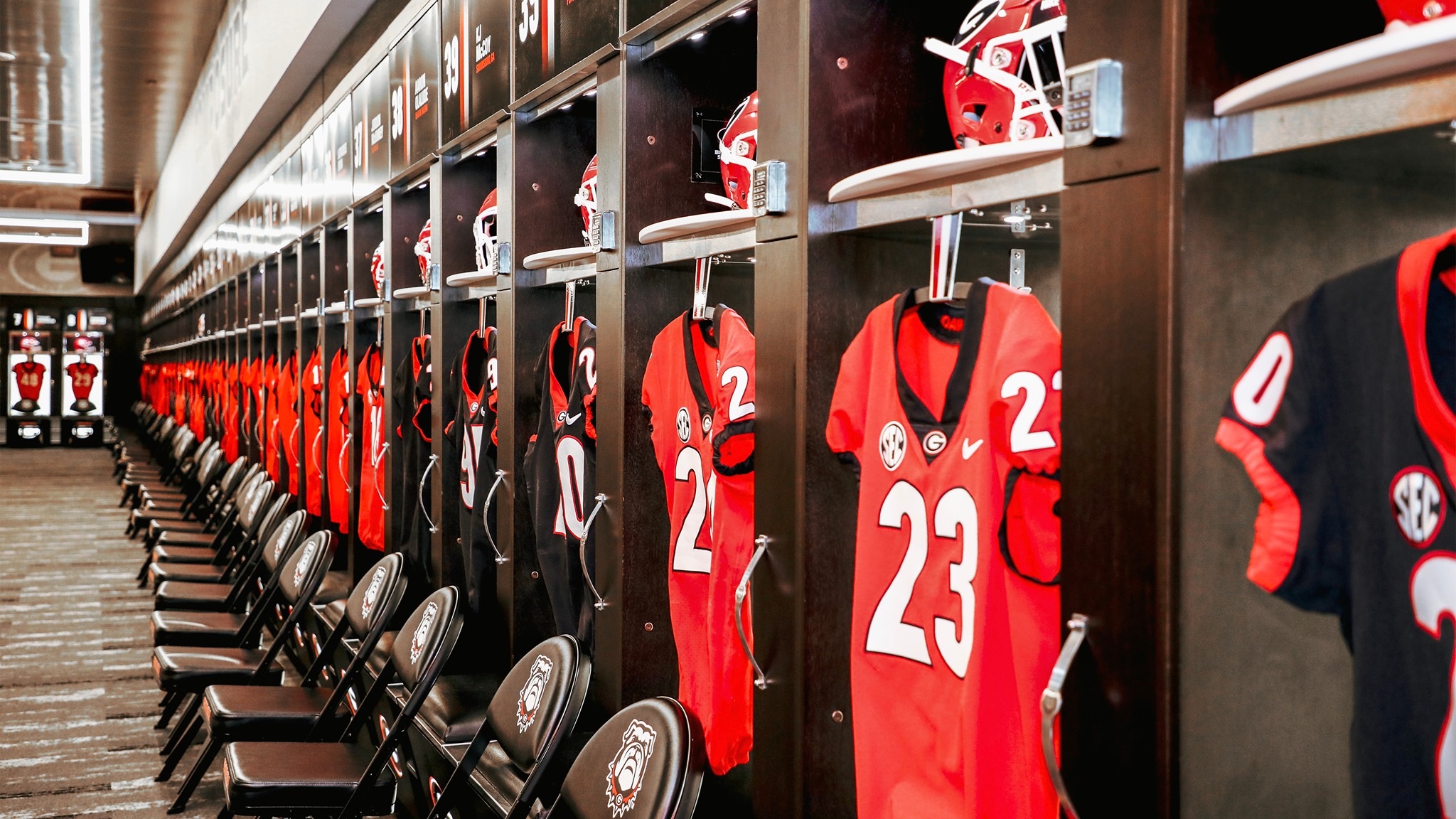 Who is JT Daniels?

On paper, Daniels has the highest pedigree. Daniels played high school football at one of the most storied programs in America, Mater Dei. He was a 5-star recruit leaving high school. According to 247Sports, he had a 0.9919 composite score. He was rated a 9/10 in: Intangibles, Pocket Presence, Delivery, and Accuracy. He also compiled an 8/10 rating in: Reactive Quickness, Feet, and Arm Strength. Translation: Day 1 starter that can take your program to a National Championship, or a New Year’s Six Bowl at minimum.

Once at USC, those ratings didn’t immediately translate. In 2018, JT had a 14/10 TD/INT and completed 59.5% of passes. The young quarterback didn’t get a chance to improve on his freshman year, suffering a torn ACL in the Trojans’ first game of his sophomore campaign against Fresno State. He’d be replaced by one of this year’s most exciting quarterbacks in the PAC-12, Kedon Slovis. With USC’s coaching staff fully backing Kedon Slovis to return as the Trojans’ starting QB, JT entered his name into the NCAA’s Transfer Portal.

To the general public, Georgia was never a major player in the “JT Sweepstakes”. I believe that’s due to the fact that JT isn’t currently eligible to play college football in 2020. Even once the announcement was made that JT had committed to UGA, the immediate reaction was that Georgia’s odds for an SEC Championship and the College Football Playoffs had increased. But why? The one-time transfer rule won’t come into effect until next January, at the earliest. Granted, recent history has seen QBs be granted immediate eligibility (Justin Fields, Tate Martell, Blake Barnett). But these instances are not the norm.

I believe that Kirby Smart and staff pursued JT Daniels with 2021 & 2022 in mind. UGA is projected to start incoming transfer Jamie Newman at quarterback in 2020. Newman is a dual-threat QB who was among the nation’s best passers in throws over 20 yards last season. That performance was with Wake Forest’s supporting offensive cast. I’m not saying Wake Forest’s skill position players are bad. Wake Forest WR Sage Surratt is one of the ACC’s best wideouts. But I’d be lying to you if I didn’t say that the offensive weapons on Georgia’s roster are leaps & bounds above Wake Forest’s. Jamie Newman has legitimate 1st-Round draft pick and Heisman hype for 2020.

Speaking of injury, another year of rest & rehabilitation for Daniels’ surgically repaired ACL will do nothing but make him an even better QB for the ‘Dawgs in 2021 & 2022 before heading to the NFL. The former 5-star QB recruit will drop dimes in an offensive attack much more QB-friendly than Jake Fromm ever had the chance to play in. So a year of learning and practice at his own pace should take his game to heights USC could never do due to their depth.

Future of the Position

In list form, here’s how the quarterback position breaks down for UGA in the years to come: