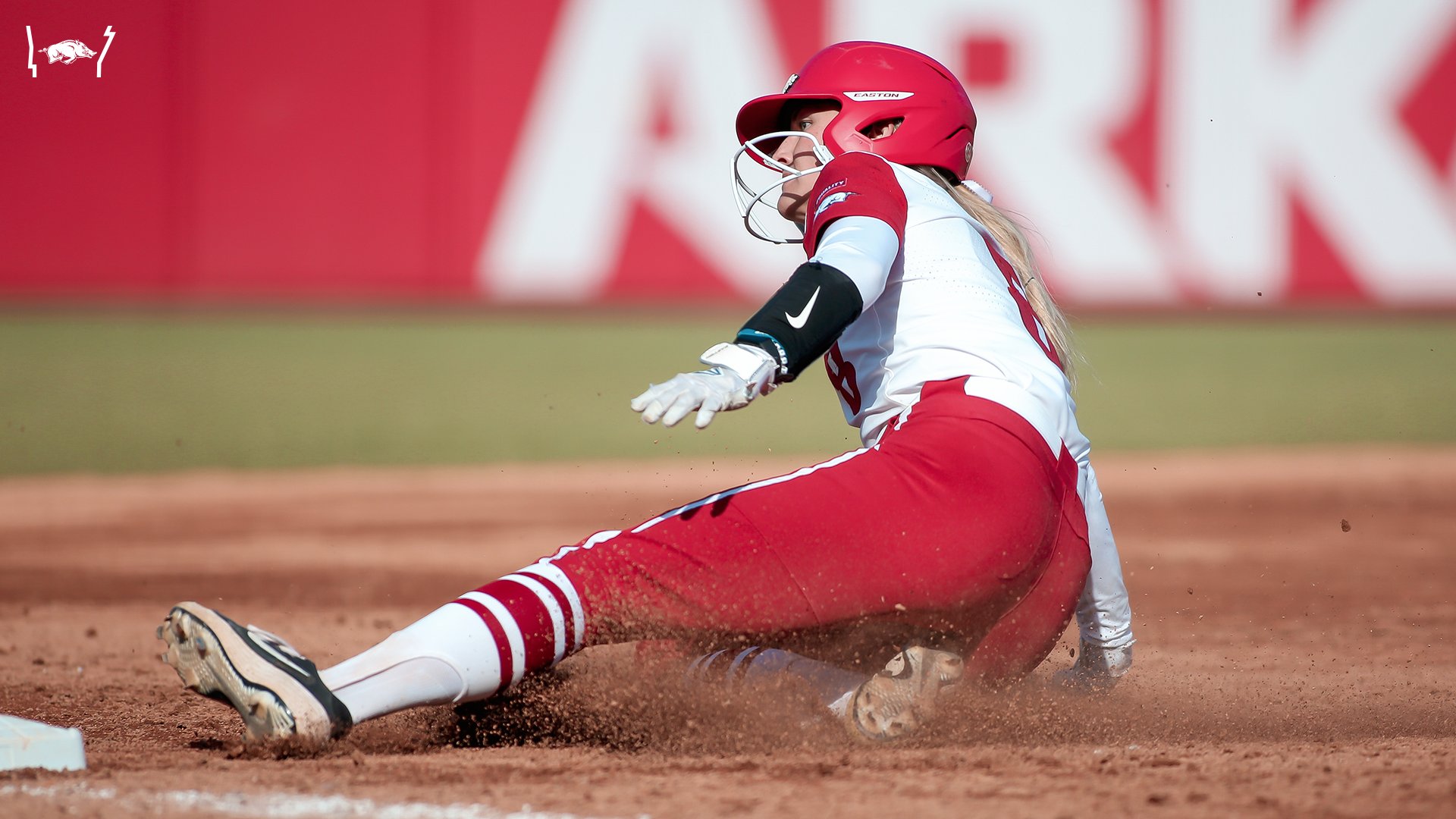 This past weekend was certainly a big one in Fayetteville. Arkansas had seven teams competing on Friday, Saturday and Sunday and finished 10-4 overall.

Along with many different sporting events happening, the Razorbacks had visits from some of the top basketball recruits in the country. There were also many Arkansas alums playing professionally.

The No. 23 men’s basketball team improved to 21-6 after defeating No. 16 Tennessee at Bud Walton Arena on Saturday, 58-48. The Razorbacks limited the Volunteers to 48 points, 27.1% shooting and forced 15 turnovers.

Jaylin Williams had 13 points and a career-high 16 rebounds. Williams also drew four charges, increasing his season total to 41. JD Notae got into foul trouble early and ultimately fouled out, but still recorded 13 points.

Notae has scored double digits in every game he has played in this season. Devo Davis had a couple of game-changing 3-pointers to get the momentum rolling late in the second half, as the Razorbacks went on an 11-1 run.

Arkansas is now 3-0 against top-25 teams this season.

Not only did the Razorbacks rack up another top-25 win, but they also hosted a couple of the country’s best high school basketball players, six former Razorbacks now in the NBA, and 19,200 fans.

Anthony Black joined Arkansas signee Jordan Walsh at the game. Black is a 6-foot-7, 5-star McDonald’s All-American guard and is considering the NBA G-League, Gonzaga, Arkansas, Oklahoma State, and a few other schools. Black is expected to make his decision in the next month or two.

The Razorbacks will visit Florida on Tuesday at 6 p.m. CT.

The ladies drew 8,292 fans in attendance, including WNBA player Chelsea Dungee. They will play again on Tuesday at Ole Miss at 6 p.m. CT.

Arkansas baseball hosted Illinois State at Baum-Walker Stadium this weekend. The second-ranked Razorbacks couldn’t complete the sweep, but won two of the three games to take the series.

The Razorbacks lost on Friday 3-2, but came back on Saturday with a 5-1 win and Sunday with a 4-2 win. Hagen Smith was the starting pitcher on Saturday and was stunning. The true freshman threw six shutout innings, allowing five hits and striking out five.

Baum-Walker’s total attendance for the weekend was 31,356. The Razorbacks will now travel to Texas for the Round Rock Classic on Friday.

The 10th-ranked Razorbacks hosted the Razorback Invitational at Bogle Park this weekend. They started the weekend with a 6-3 win over Illinois on Friday. On Saturday, they picked up two wins with a 7-4 victory over Wichita State and a 15-4 rout of Longwood.

Hannah Gammil hit a grand slam against Wichita State in the third inning. Arkansas lost to Illinois 8-6, but finished the weekend with a win over Western Illinois, 13-3 in just five innings.

Senior KB Sides showed off her speed this weekend with 10 total stolen bases. The Hogs host Louisville on Thursday at 5 p.m. CT.

The men’s tennis team is 7-0 at home this season after knocking off VCU this weekend. The women’s team went 2-0 in its first home contests of the year. Arkansas collected a 4-0 win over Wichita State and a 4-1 victory over Arkansas State.

The 16th-ranked “Gymbacks” couldn’t get it done this weekend despite having their third-highest score of the season. Arkansas faced No. 11 Missouri and fifth-ranked LSU in a tri-meet and finished with a score of 196.800.

The Razorbacks scored better than 49 on every event. They have their final home meet against Georgia on Friday.