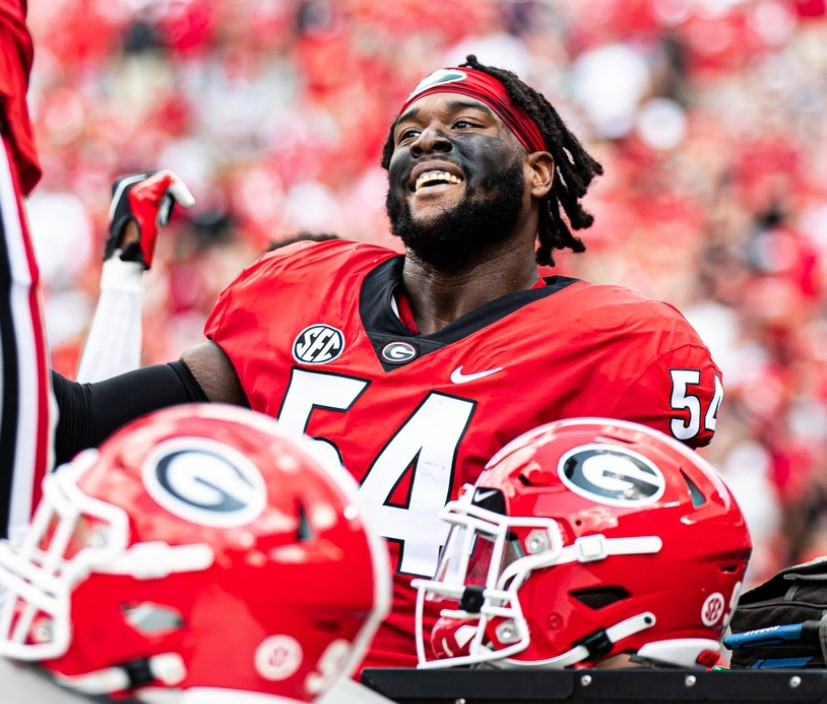 As we sit here entering the month of March, we are still have more than 175 days off until Week 0 of the 2022 college football season.

Many programs are preparing for spring practice, where Kool-Aid will be served for struggling fan bases. With that said, we have a lot to talk about until the season gets here, and a lot of the offseason is built on excitement.

Today, we focus on the Week 1 matchups in the SEC. We are going to be ranking them from most to least exciting:

There’s no way you couldn’t include the national champions first, especially with the storylines this game brings. We just had Kirby Smart toppling his ex-boss, Alabama head coach Nick Saban, in the national championship game. He did so with the help of defensive coordinator Dan Lanning. Now, Lanning will have the opportunity to do the same as the head coach of Oregon. This will essentially be a home game for Georgia in Atlanta, but it is an amazing way to kick off the 2022 college football season.

We are entering year three for head coach Sam Pittman at Arkansas and to this point, he has exceeded all expectations. The 2022 campaign will begin against a Cincinnati team that just became the first Group of 5 school to reach the College Football Playoff. Cincinnati has not lost a season opener since 2010.

These two share a connection with Urban Meyer bringing both programs major success as the head man during the 2000s. To the credit of Florida Athletics Director, Scott Stricklin, non-conference scheduling has beefed up for the Gators in recent years. The Billy Napier era in Gainesville begins against the reigning Pac-12 champions.

Tuscaloosa will be the scene as two reigning conference champions square off. Mountain West champion Utah State will make the trek to Bryant-Denny Stadium to take on 2-time reigning SEC champion Alabama. The last time Alabama played a Mountain West champion, it lost. That came against Utah in the Sugar Bowl at the end of the 2008 season. Don’t be surprised if Utah State gives Alabama a better game than Texas will the following week.

For the causal football fan, this would have been at No. 2. Yes, the programs have historically been big names, but both are coming off losing seasons. FSU is heading into the third season of the Mike Norvell era. This might be make-or-break for him while LSU handed out a $95 million contract to Brian Kelly for the next 10 seasons. That’s before incentives. There is a decent amount of pressure for both head coaches in this one.

The two bordering programs played consistently from the 1950s until 2011. They took a 10-year break, and renewed the series in 2021. Memphis won last year’s contest 31-29, and broke a 12-game losing streak to the Bulldogs. If Mississippi State doesn’t win this opening game, you have to wonder if head coach Mike Leach will start feeling some heat.

12) Elon at Vanderbilt (Vandy lost to its last FCS opponent)