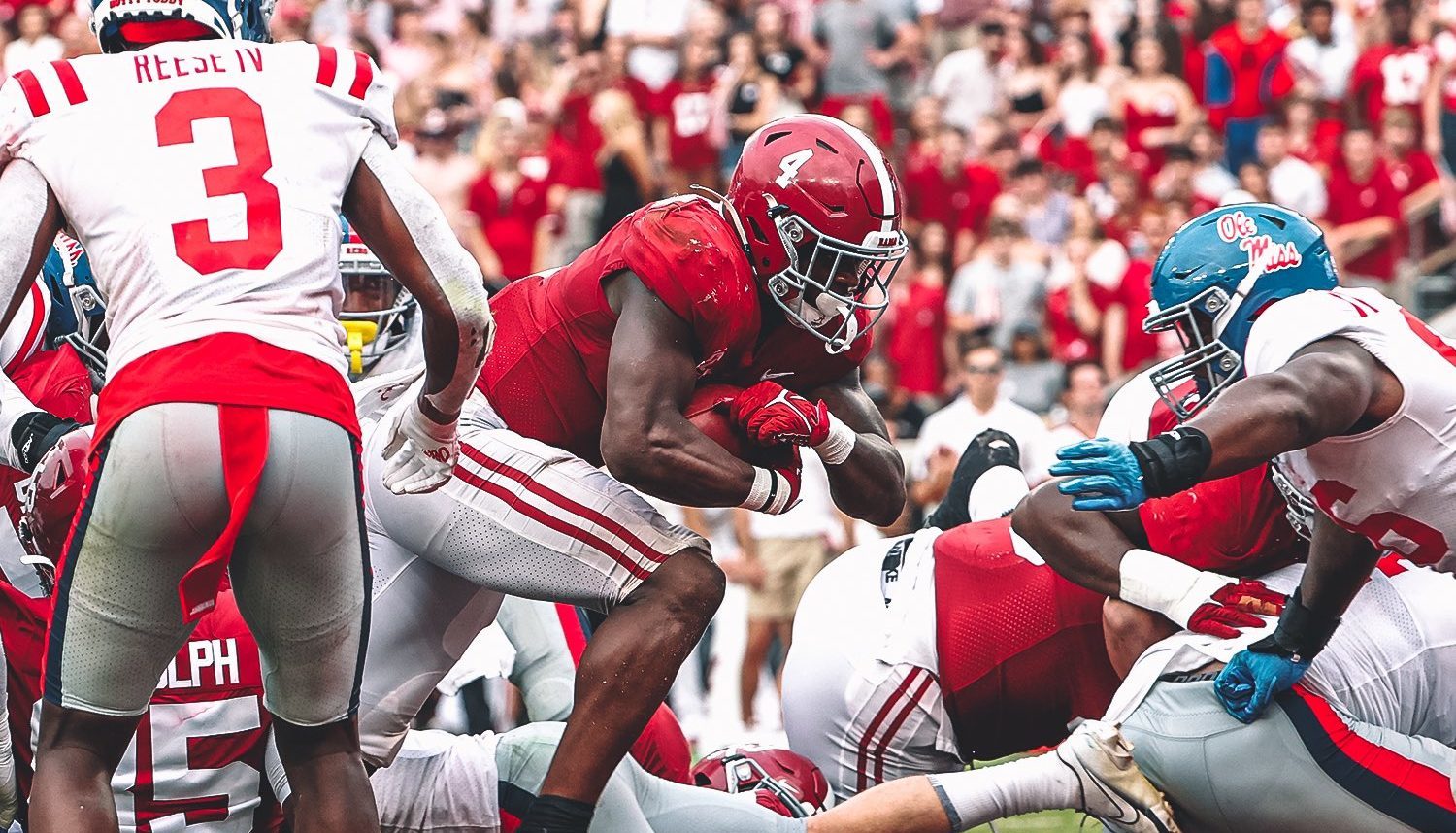 Analytics; a phrase that the sports world has come to love, yet hate at the same time. In today’s analytical-driven space, sports are contrived, consumed and even predicted by the letter of the number and the glory of the stats.

And while Alabama may enter its highly-anticipated College Football Playoff semifinal matchup with Cincinnati as a 13.5-point favorite, the numbers may suggest otherwise. Here’s a look to see how both teams compare for the Cotton Bowl:

Desmond Ridder with an absolute NFL throw when UC needed it most, to try and put the Irish away in South Bend. pic.twitter.com/18kPSeXgQD

Some stuff you just can’t coach. Reviewing the tape from the SEC Championship Game, the poise and throw from Bryce Young are top tier. pic.twitter.com/Wb4k9ghGVP

Jerome Ford has hit the end zone FOUR TIMES in just the first half for @GoBearcatsFB 😳 pic.twitter.com/LU0fWnLo8Z 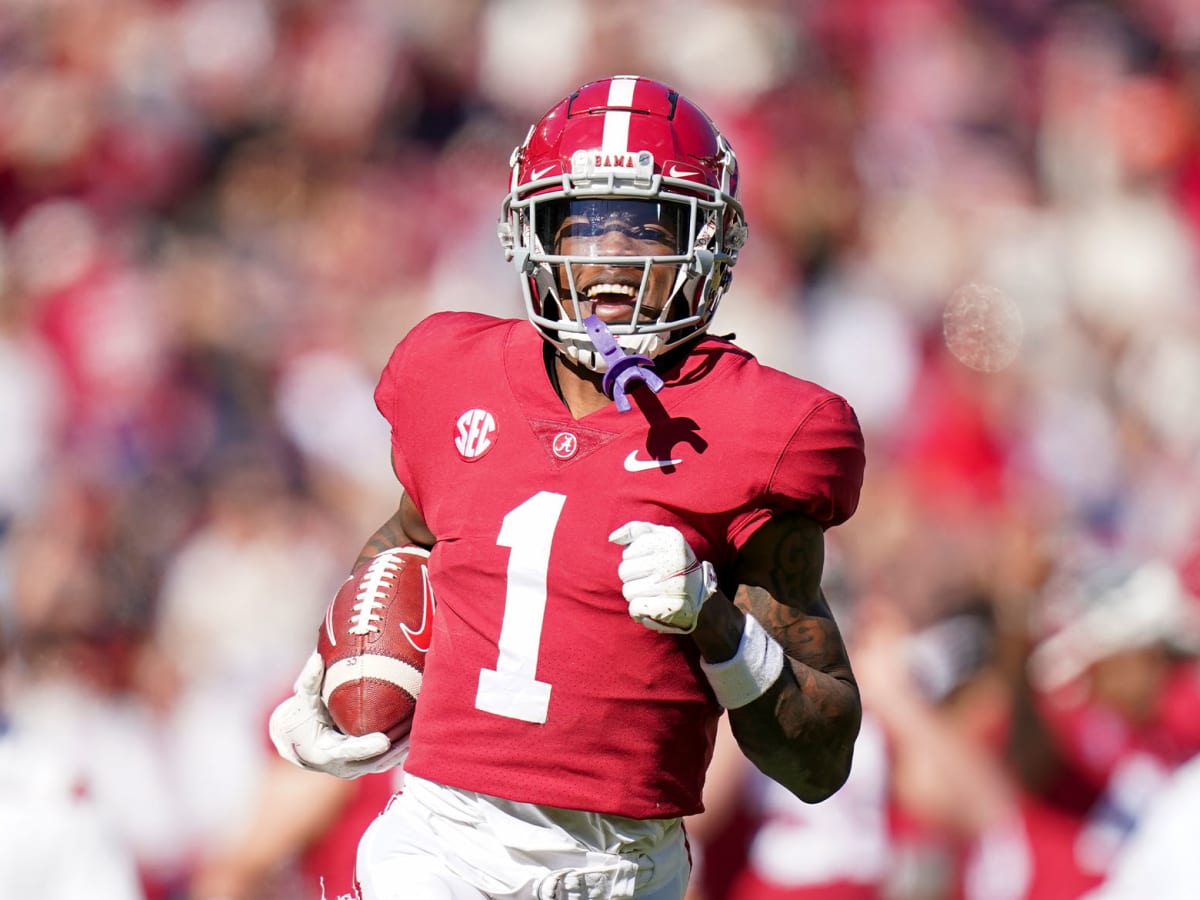 *Alec Pierce down there somewhere*#CFB

Advantage: Alabama (Even with Metchie out)

Jahleel Billingsley with a Touchdown 🔥pic.twitter.com/2FqFaOoEHg

4-star UVA commit Jowon Briggs is one of the strongest defensive tackles in the country. pic.twitter.com/p4PosQ9rXI

Phidarian Mathis is one of the most fun guys to watch this draft cycle. Has top shelf movement skills for a guy of his size, plus length on top of it, and plays with a motor that runs incredibly hot. Type of play he makes below is usually made by guys 30-40 pounds lighter pic.twitter.com/dgGaBZpBYF

Great eye discipline by Joel Dublanko, reading Clayton Tune and emerging in the passing lane to snag an interception. #Bearcats

PICKED BY CINCINATTI IN THE ENDZONE!!

Bryan Cook with the takeaway! pic.twitter.com/ougfnuKiEk

Jordan Battle: Most coverage snaps played among Safeties without allowing a TD this season (398) pic.twitter.com/KfL0iLdFyD 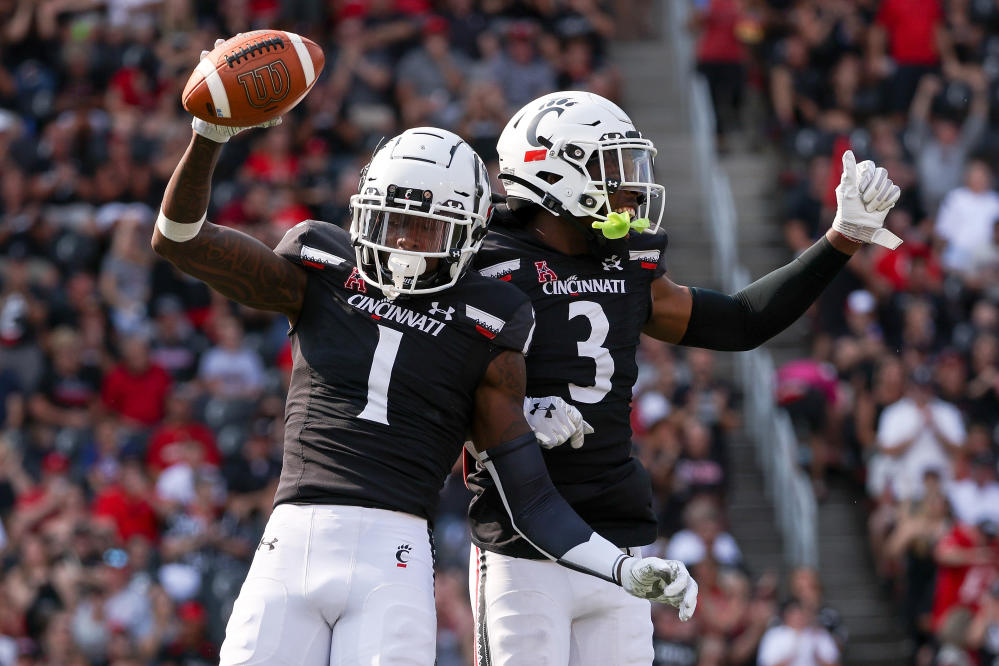