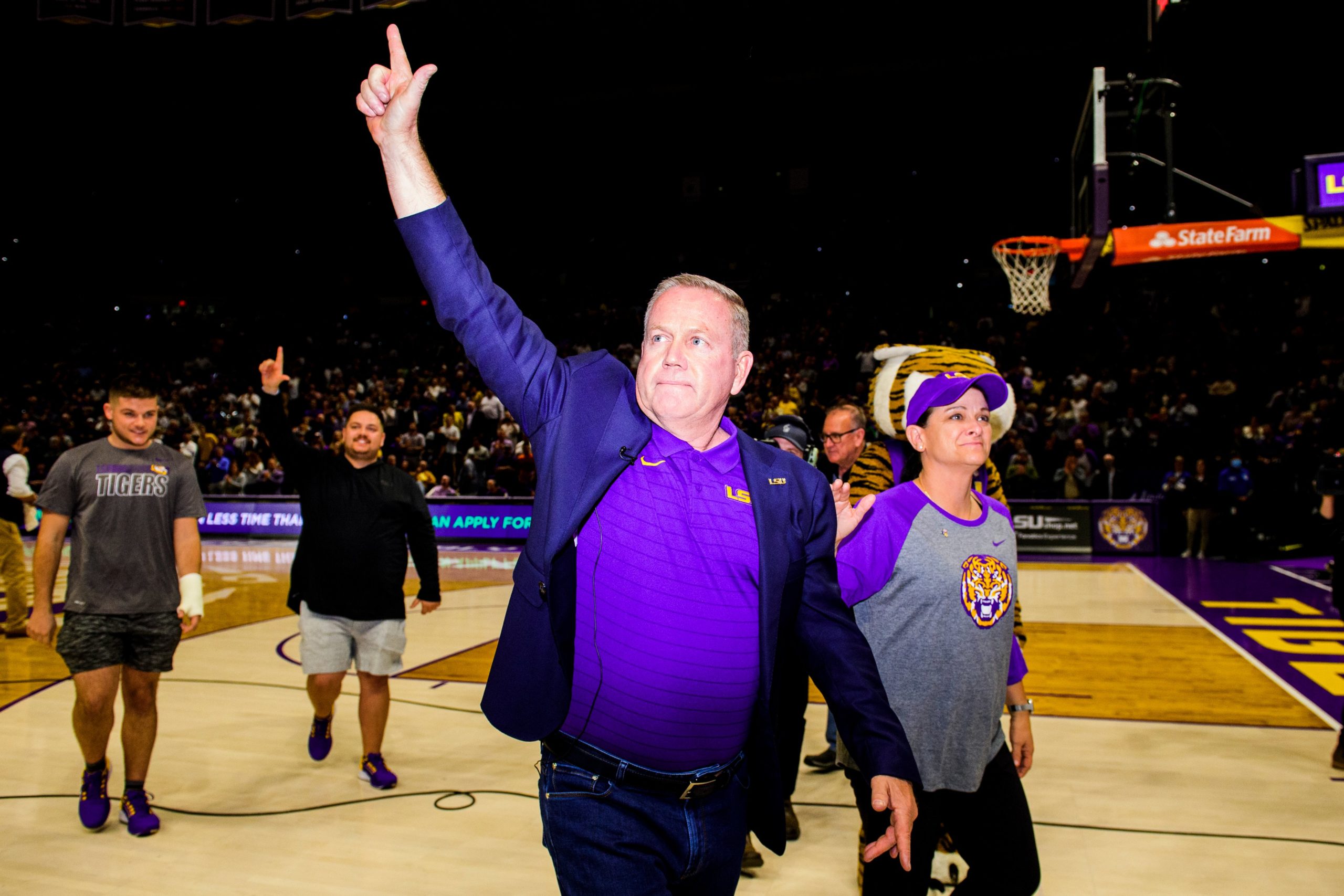 With 13 SEC teams set to play bowl games over the next three weeks, we take some of your questions about recruiting, bowl games, coaching hires, and more.

Without further ado, here are your questions and our answers:

Which incoming recruit will have the biggest first-year impact on the field?

Answer: I am not sure who it will be exactly, but I will go with a quarterback. This year, there are a handful of elite quarterbacks entering the league, and there is a good chance that one of them will break through. Watch out for Walker Howard at LSU. If the Tigers do not add a transfer, Howard would have to beat out Myles Brennan and Garrett Nussmeier for the starting job. Personally, I see the 5-star being right in the middle of that competition.

The same can be said for Holden Geriner at Auburn. If Auburn does not bring in a quarterback from the portal, he will be right in the middle of a position battle. People believe he is (head coach Bryan) Harsin’s guy.

Outside of those two, watch out for Conner Weigman, Gunnar Stockton, and AJ Swann. All are big-time talents.

How many excuses you got lined up if Cincinnati wins?

Answer: Well then. I admit I was critical of Cincy earlier in the year. I did not think the team that almost lost to 4-8 Navy was a top-4 team. However, I changed my mind after the way they have performed the last three weeks. An early-season win over Notre Dame certainly helped their case, too.

If they were to beat Alabama and either Georgia or Michigan, I don’t really know how you could make any excuses. In fact, I actually want to see Cincy win the whole thing.

With Bo Nix gone, is TJ Finley the clear starter for Auburn going into next year? Or will they go out and get someone from the portal?

Answer: I actually got two questions on this, so I will just answer it once.

Until Auburn adds a quarterback from the portal, I think it would be Finley’s job to lose. Dematrius Davis and Holden Geriner are thought to be big-time talents, but neither has ever played a down of college football. Finley, on the other hand, has two years of experience in the SEC — some of it as a starter. Does that mean Finley would win the job? No, but I would think he would head into the spring at the top of the pecking order.

Now, that all changes if Auburn adds a transfer quarterback, which I think it will. After losing a guy like Bo Nix, who started three years, it is hard to turn to a young guy to fill those shoes. For that reason, I think Auburn will at least look to add an experienced quarterback from the portal. If not, Finley will enter the spring as the guy.

Thoughts on Sam Pittman and his ability to bring Arkansas to the next level?

Answer: When the news first broke, I was critical of the Pittman hire. I thought the Razorbacks needed an experienced head coach to bring them out of a very dark place. Well, what they really needed was for someone to bring excitement back to Arkansas.

That is what Pittman did and continues to do. Even in 2020 when they went 3-7, they showed tons of improvement as a program and some of the fans started to gain some optimism. This past year, those fans were rewarded after Arkansas finally finished with a winning record at 7-5.

As we head into year No. 3, we are about to start seeing some of Pittman’s guys make a huge impact for the Razorbacks. After what we have seen the past few years, I am confident that Pittman can get those guys to buy in and continue to exceed expectations.

How do you think Brian Kelly’s first season at LSU will turn out?

Answer: It is foolish to think LSU can soar back to the level it was in 2019 in just one offseason. Brian Kelly will have a bit of a minor rebuild to make. His roster has a lot of talent, but the final days of the Ed Orgeron era left some things in bad shape in Baton Rouge.

I think seven or eight wins is a good expectation for now. We can not accurately judge a coaching hire based on year one success. For Kelly, he will have a lot to fix, but he fortunately will have a lot of talent to work with.

Thoughts on the Austin Davis hiring at Auburn?

Answer: For those who are not aware, Auburn hired Seattle Seahawks’ quarterbacks coach Austin Davis as its next offensive coordinator.

I think more and more schools should start hiring young NFL guys to their staff. We saw LSU do it with Joe Brady, and recently Kentucky with Liam Coen. It is rumored that Davis will not call plays — at least at first. So he will be tasked with developing the quarterback position. I am not sure how good he is at that, but quarterback Russell Wilson had a lot of good to say about Davis after he took the Auburn job.

For someone who will be a quarterbacks coach, it seems like a pretty good hire. I will be a little more unsure if Davis actually calls plays. He seems to be a good coach, but has no prior experience with play-calling.