For the first time this season, we will be introducing FCS atmospheres.

We’ll have three of them. Quite frankly, it’s long overdue.

The first sellout under “Coach Prime” certainly did not disappoint. 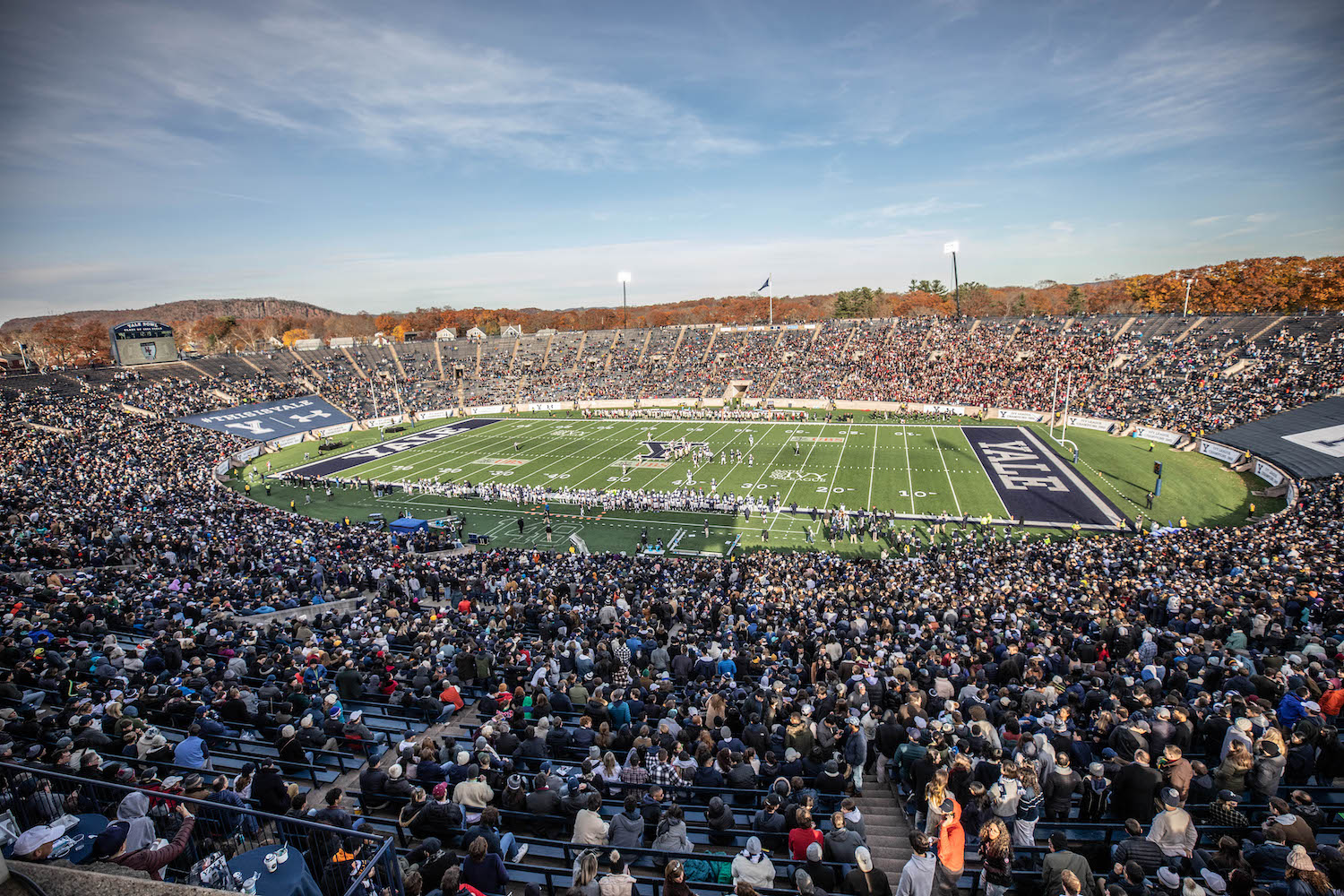 In what was the 137th playing of “The Game”, fans from across the New England landscape gathered for one of our sports greatest traditions.

What a day at the Yale bowl today. Insane that this years Yale Harvard game drew 50,000 people. Great game too. pic.twitter.com/6l1skhI8te

WE ARE AT #Yale vs. #Harvard 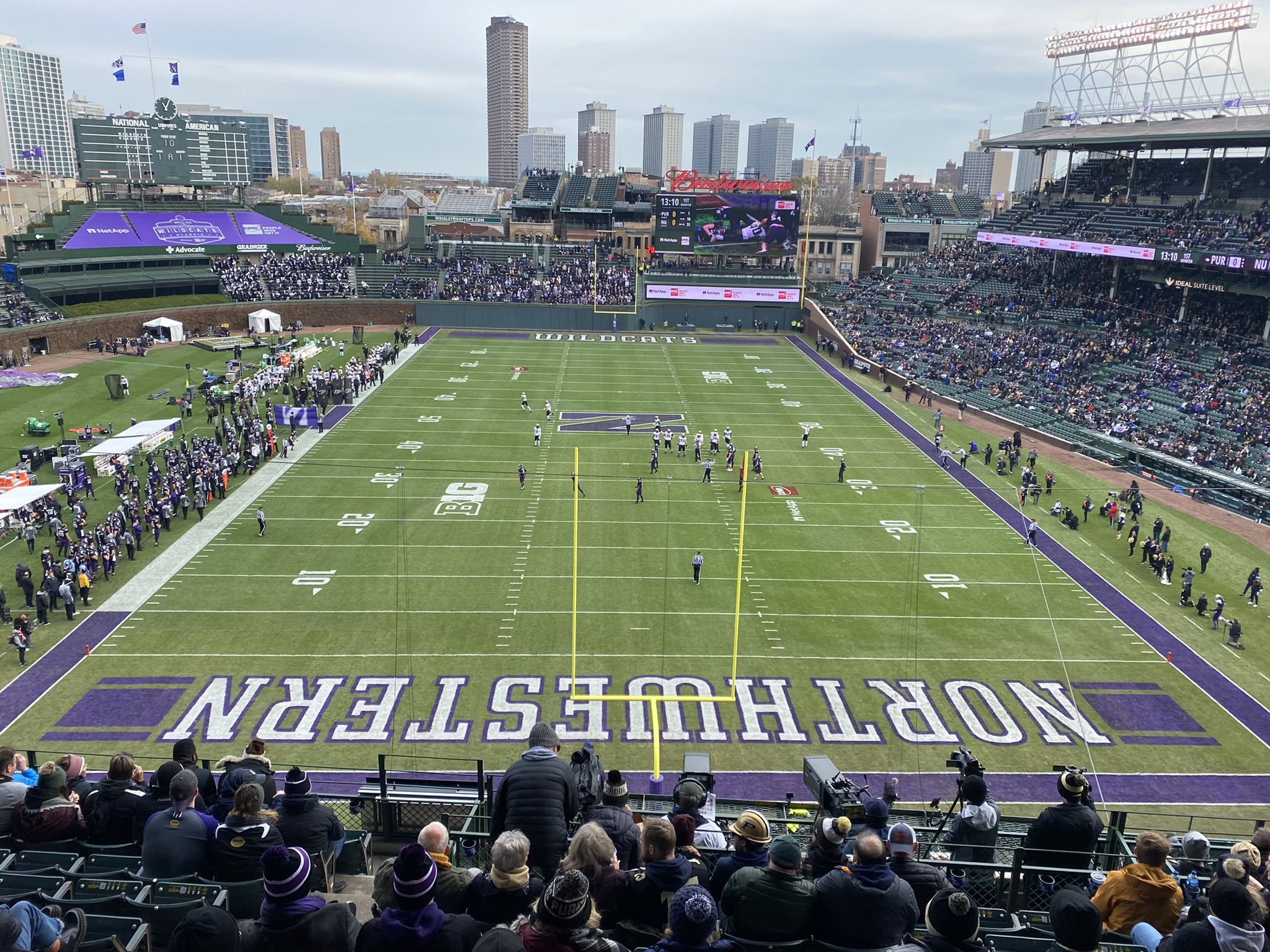 It’s college football on one of baseball’s most sacred grounds. It doesn’t get much sweeter than that.

Thank you Wrigley Field and @Cubs for being amazing hosts. 🙌

Can't take days like today for granted –– this place is special. 💜💙#GoCats pic.twitter.com/YYKOrH5fky 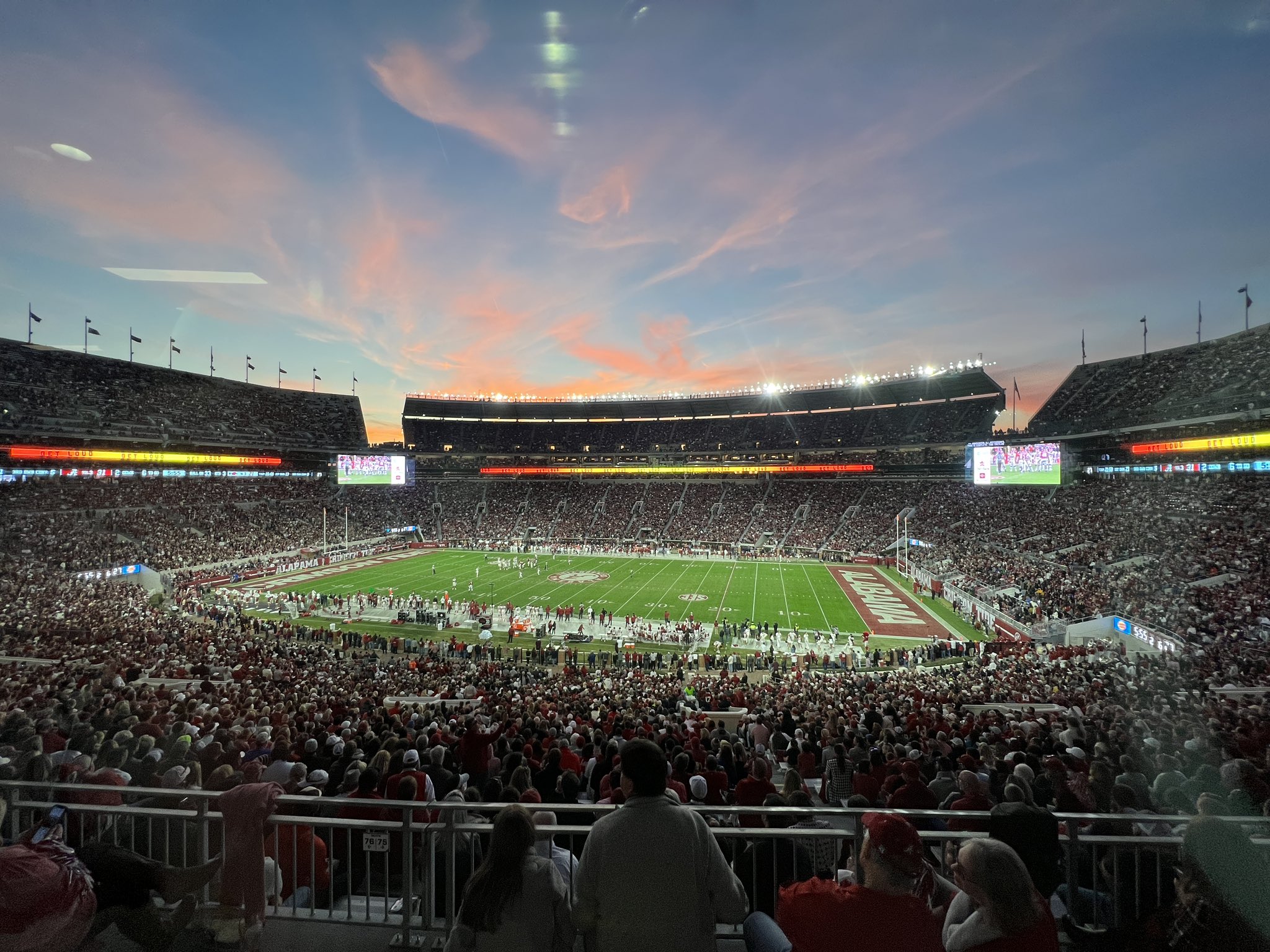 If an alien landed on Earth and asked us to describe the sights and sounds of college football, the first place we should send them should be Bryant-Denny Stadium.

The last “Dixieland Delight” of 2021 at Bryant-Denny Stadium. It’s been another season to remember! 🐘🅰️ #RollTide pic.twitter.com/icq8RdFUFH 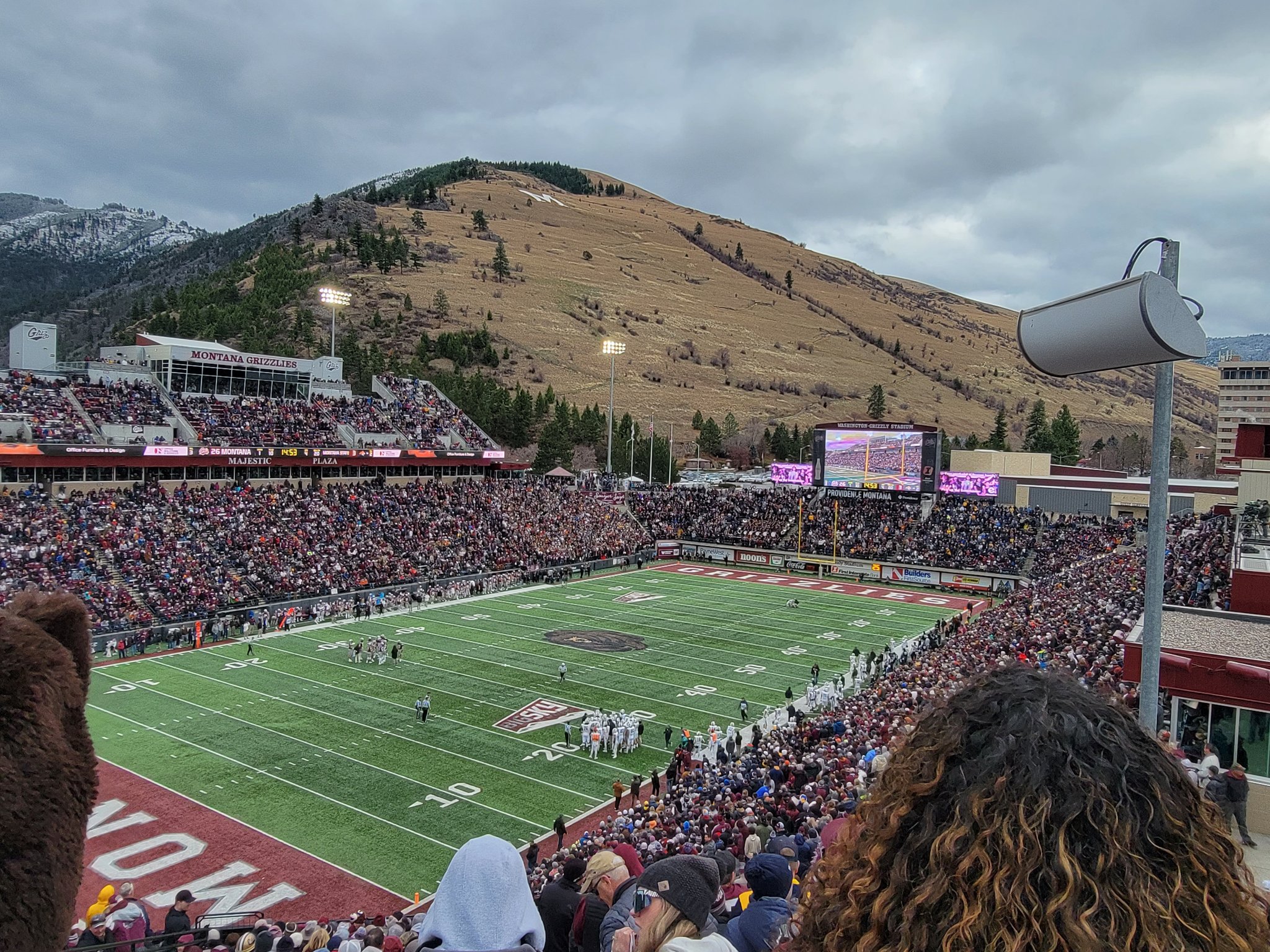 We’ll let the images and videos speak for themselves here, but we never knew to put Missoula, Mont. on the ole bucket list. That was until Saturday afternoon. 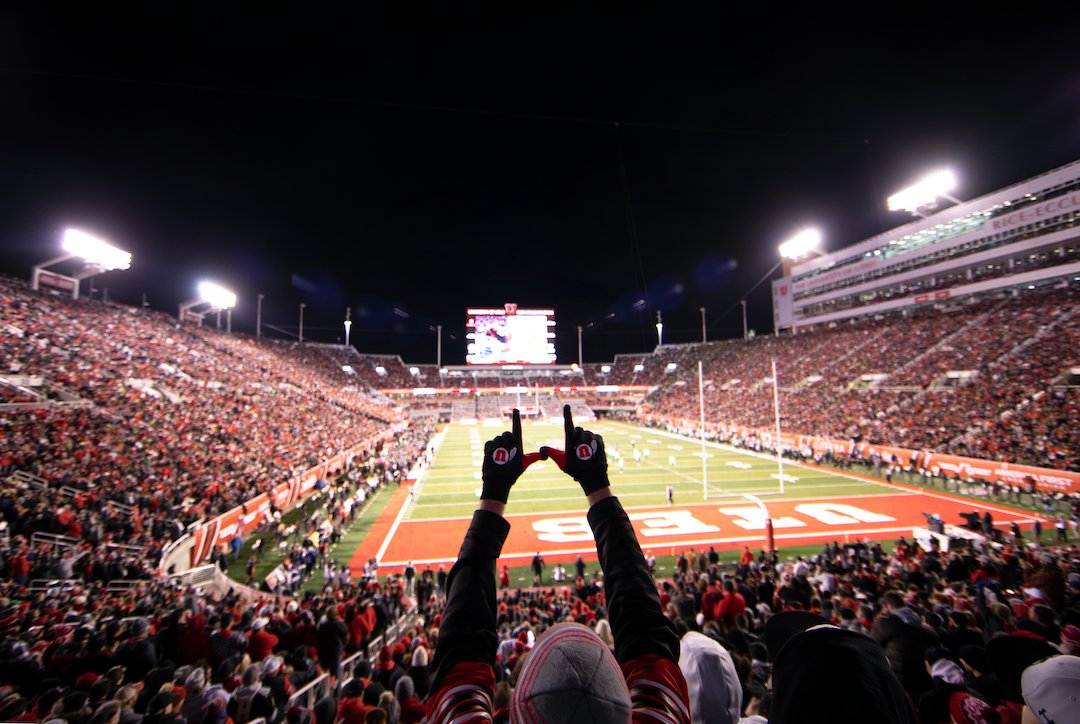 It was duck-hunting season on Saturday night in Salt Lake City.

Pretty sure there was just an earthquake in Utah pic.twitter.com/ynCTHYiEDW