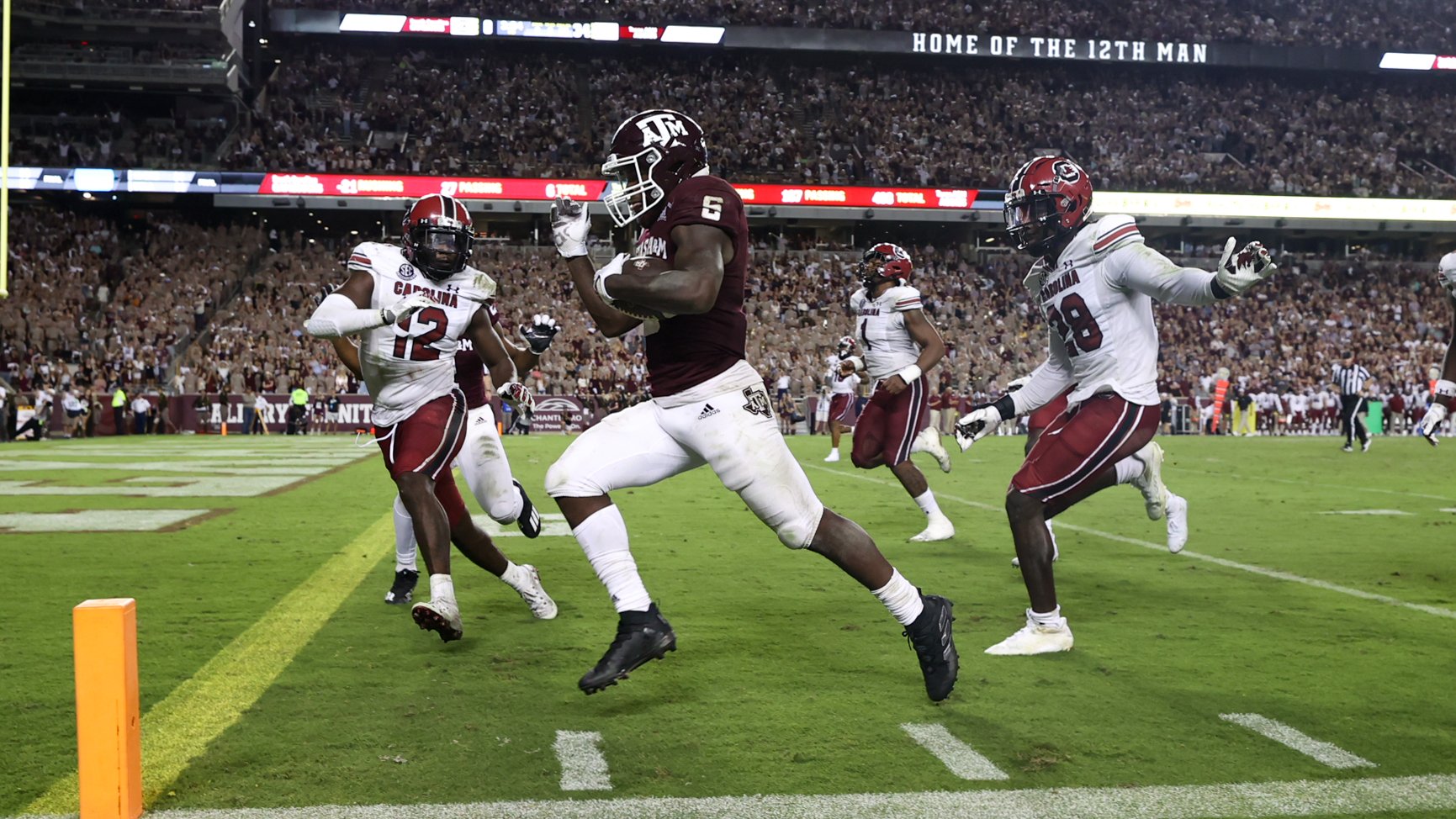 It was a relatively stale slate across the SEC in Week 8. All five matchups in the league were decided by two or more possessions.

Still, there was enough for some minor movement in this week’s power rankings:

Georgia was idle this past week after a huge win over Kentucky.

The Bulldogs have a date with rival Florida in Jacksonville this weekend.

A big second half from the Crimson Tide spoiled any chance that Tennessee had at an upset this past Saturday.

Still, the Tide continued to look suspect by their lofty standards in a 52-24 victory.

Tennessee hung with Alabama for more than three quarters. There is no reason to believe others will not hang around longer.

Ole Miss proved a lot of people wrong by knocking off LSU, 31-17.

Quarterback Matt Corrall had another big game for the Rebels — this time while not being 100%.

Ole Miss will head into Auburn this weekend for a game with massive implications in the SEC West.

Auburn is coming off a much-needed bye week after knocking off Arkansas in Fayetteville last weekend.

With Ole Miss coming to town, Auburn is hoping it can stay hot.

The Aggies have proved to be a much-improved team after knocking off Alabama a few weeks ago.

Zach Calzada continues to settle in at quarterback, and the defense is playing at a very high level.

Fresh off a 44-14 win over South Carolina, A&M will get a bye this week before hosting Auburn.

After a disappointing loss in Athens last weekend, the Wildcats got a bye this past weekend.

The quest to finish with 10 wins will be challenged as Kentucky takes on a hot Mississippi State this week.

While it was not a huge win, it should feel good to get back into the win column before a bye week.

Florida stays at No. 8 after a bye week.

The Gators will have a golden opportunity to bounce back and make a statement against No. 1 Georgia.

The Volunteers shot themselves in the foot multiple times against Alabama, but still continued to show signs of improvement under Josh Heupel.

Tennessee will get a bye this week, then will have another chance at an upset against Kentucky.

Mississippi State pulled off a resounding 45-6 win over Vanderbilt on Saturday — its first SEC win of the year.

The Bulldogs will play host to No. 11 Kentucky this Saturday.

The Tigers dropped a spot after failing to show up in Oxford this past weekend.

With four games remaining in the Ed Orgeron era, the 4-4 Tigers hope they can turn things around.

Mizzou was idle this week following a win over North Texas.

Missouri has yet to win an SEC game, but that could change this weekend when it travels to Nashville to take on Vanderbilt.

It was a struggle to move the ball for the Gamecocks against Texas A&M.

If not for a miracle win over Vandy, South Carolina would be at the bottom of the league.

For the ninth straight week, the Commodores are at the bottom of this list.

Fortunately, they will have one more real shot at winning an SEC game this weekend when they host struggling Missouri.