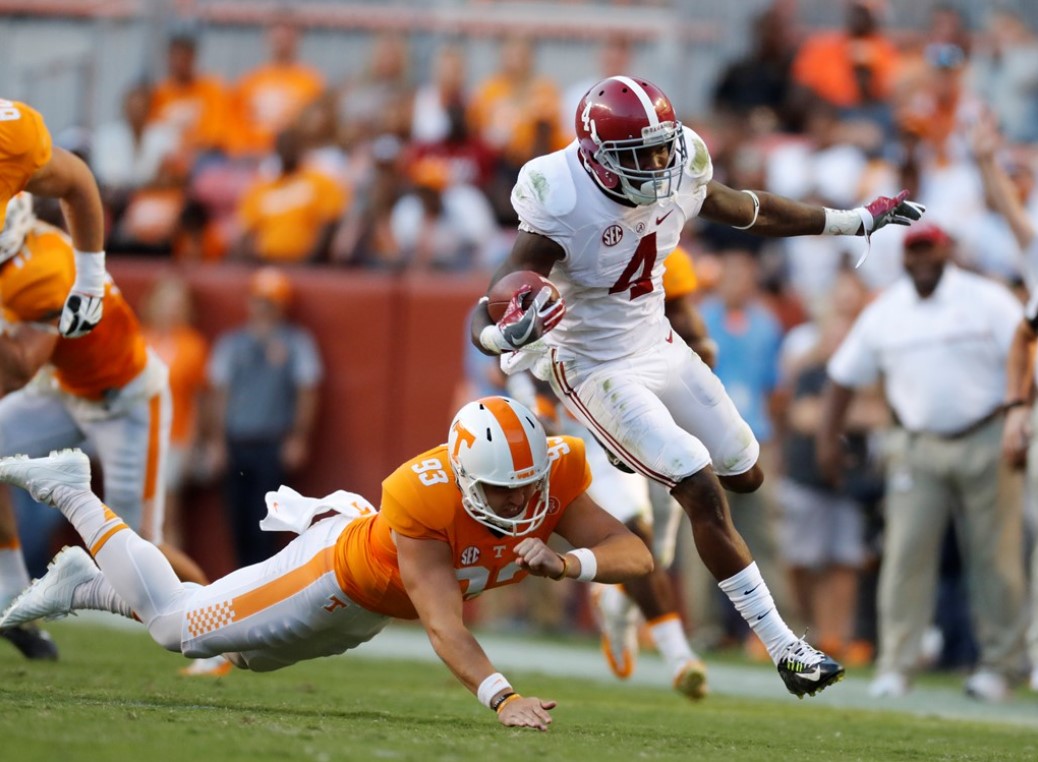 We have finally made it to Friday and we are a sleep away from a full Saturday of college football! One of our favorite pieces of content is “Fun Fact Friday” where we offer interesting tidbits as it relates to the current scope of college football.

Overall, the slate for Week 8 isn’t as strong as others, but we still have some compelling storylines. Various teams are entering this week trying to end some very long losing streaks.

If you like to root for the underdog, this is probably the week for you. If you like the article, give us a comment below. Let us know which fact you liked, or give us a fact of your own.

Also, do not forget to join our message board and Discord communities!