If we learned anything this week, it was that there is nothing college students love more than storming the field.

As tradition, we look back on the top five atmospheres from the week.

Now, let’s be honest here. Virginia Tech missed the mark on Saturday night with its attempts of an “orange and maroon stripe out.” With that being said, Blacksburg is still one of the greatest college towns in America and provides an atmosphere that is unmatched. 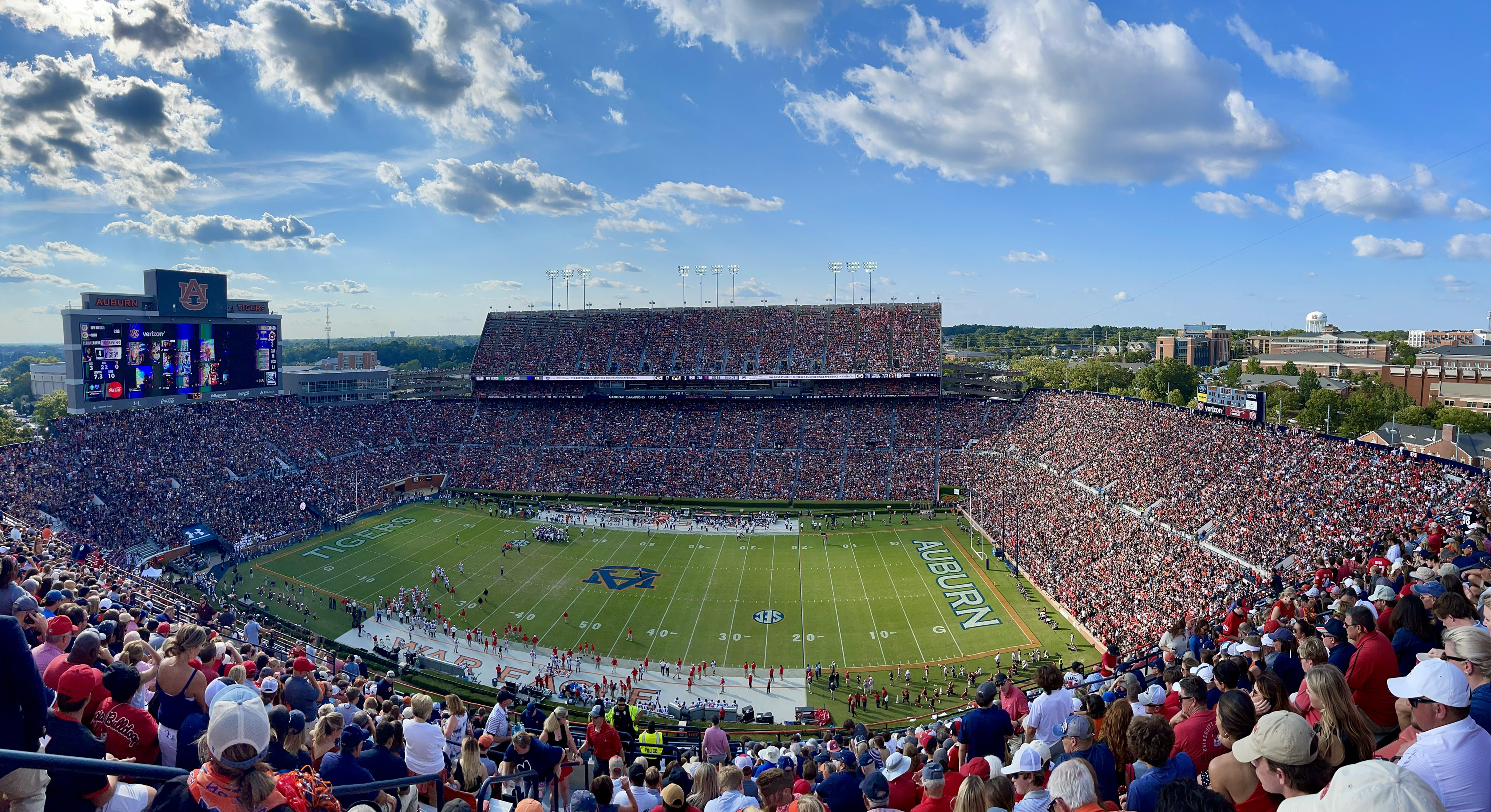 It just means more in The Deep South’s Oldest Rivalry.

.@CameronNewton hopped in the stands with a shirtless Bruce Pearl lol I can’t make it up pic.twitter.com/s26WJl1gPd

I see you, Coach Pearl! 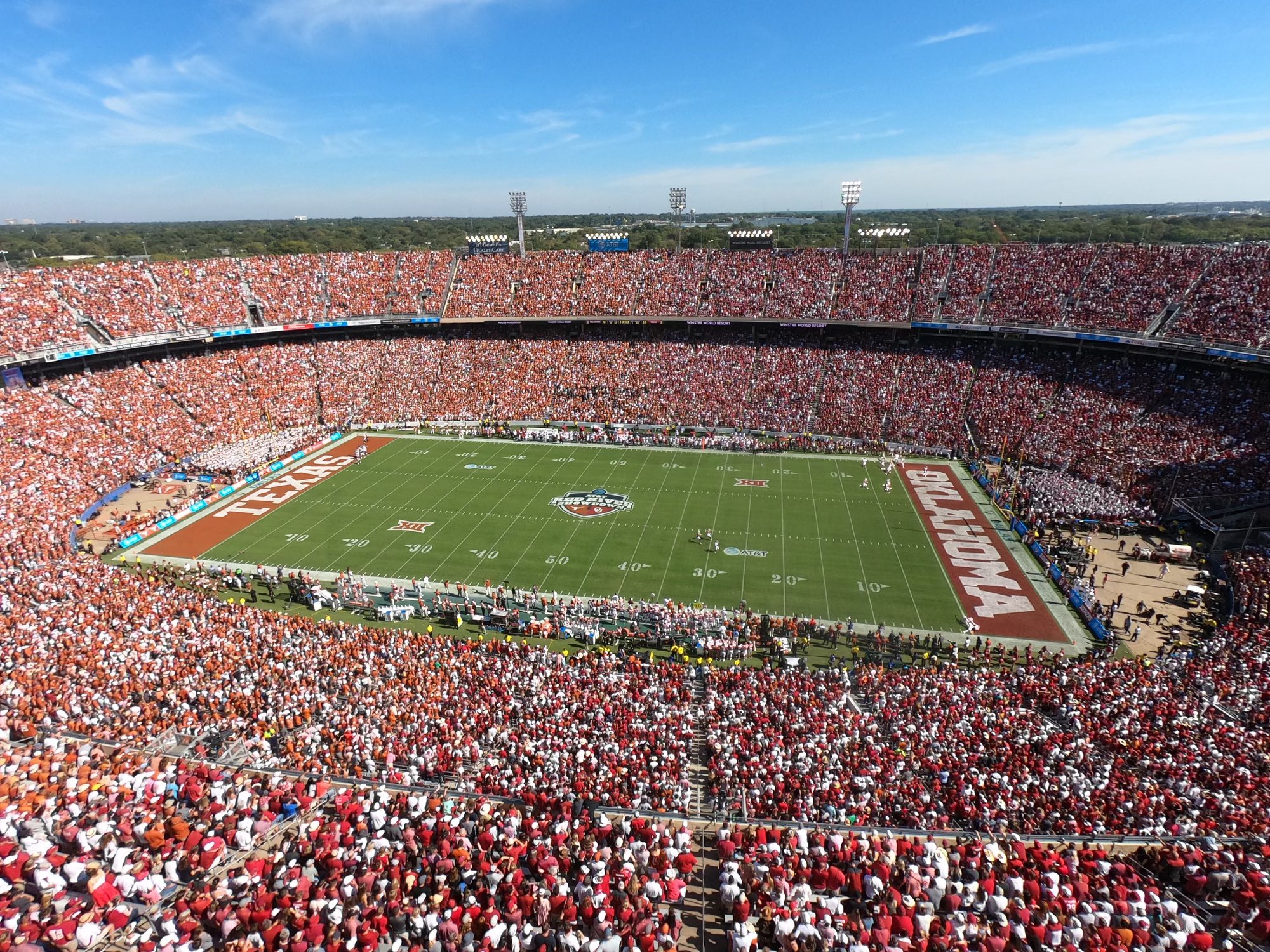 This is by far one of the best atmospheres of the year. What is not to love about it? You have half the stadium decked out in burnt orange and the other striped in crimson and cream.

There is truly nothing like the Red River Rivalry.

They can hear the Cotton Bowl clear from space right now. 🔥🔥🔥 pic.twitter.com/Kr6NmgtPTX 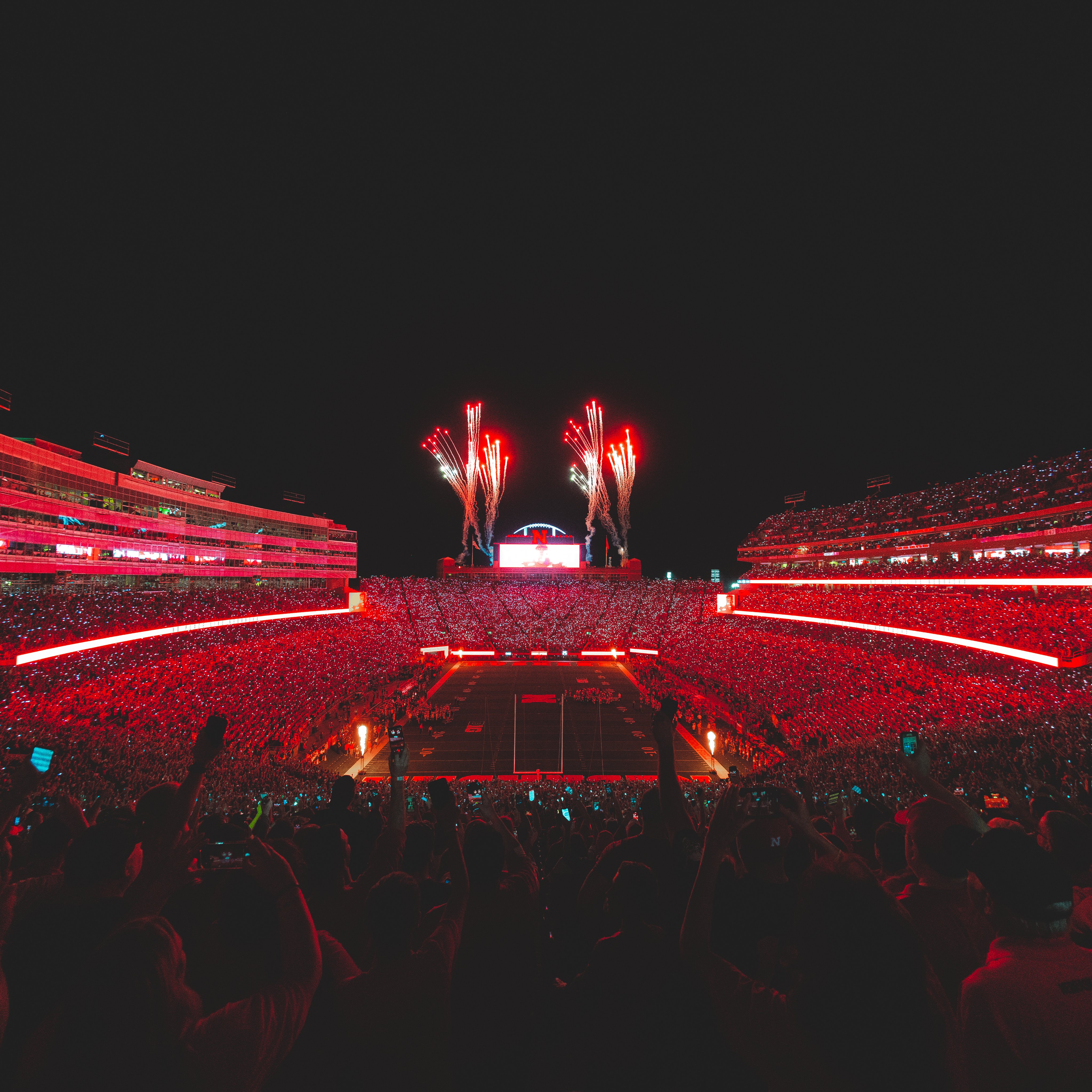 There are few better places to spend your Saturday night than in Lincoln, Neb. And while that may be weird to hear at first, Memorial Stadium provides one of the greatest home atmospheres you will see in all of college football. 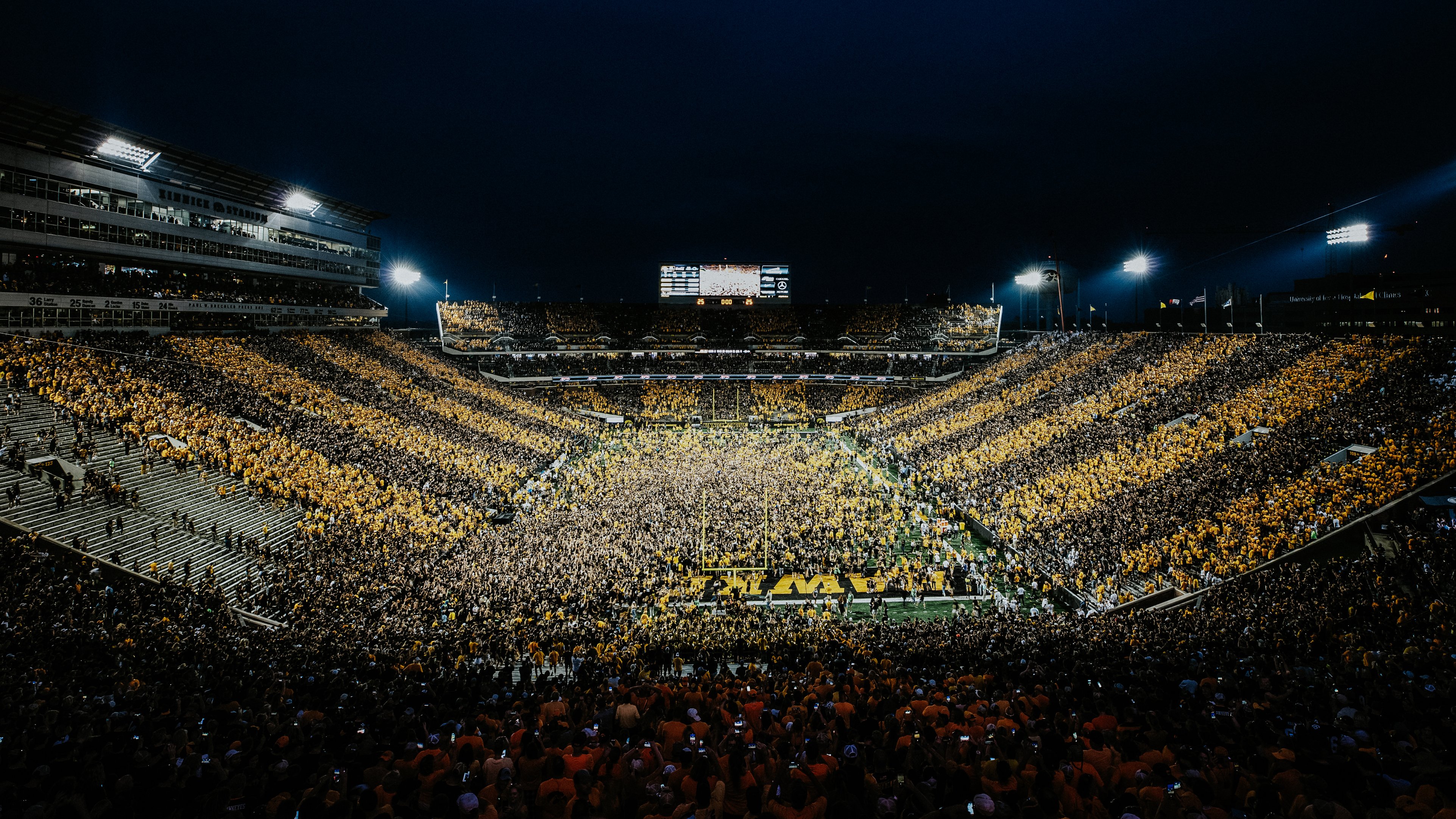 Was it a bit corny that Iowa stormed the field as a home favorite after beating a backup quarterback on Saturday afternoon? Perhaps. But that still doesn’t take away from the fact that on game day, Kinnick Stadium was one of the premier atmospheres we have seen all season long.

Where’s the most electric game day atmosphere in the country, and why is it in Kinnick Stadium?

Huge win for the #Hawkeyes and I’m so incredibly lucky that it’s my job to capture it for them. @TheIowaHawkeyes pic.twitter.com/UkFyWEGpsV

Kinnick Stadium is up for grabs! pic.twitter.com/Vdhh1TOJC2 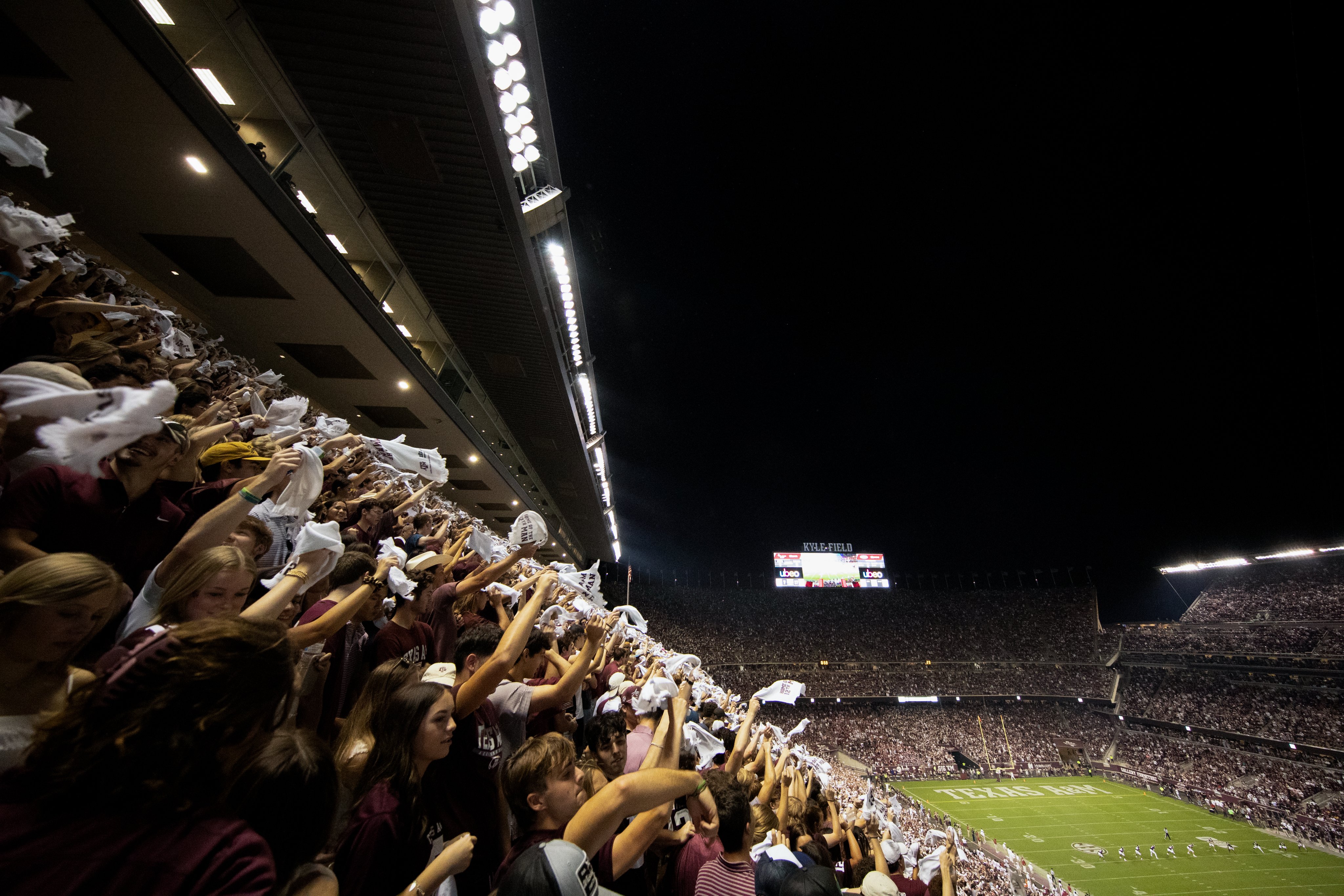 How did Texas A&M manage to stun Alabama on Saturday night?

What we do know is that if this game was played anywhere other than Kyle Field, the Crimson Tide would have won by double digits. Do not let anyone tell you that home-field advantage doesn’t exist.

Kyle Field in College Station proved that it absolutely does.