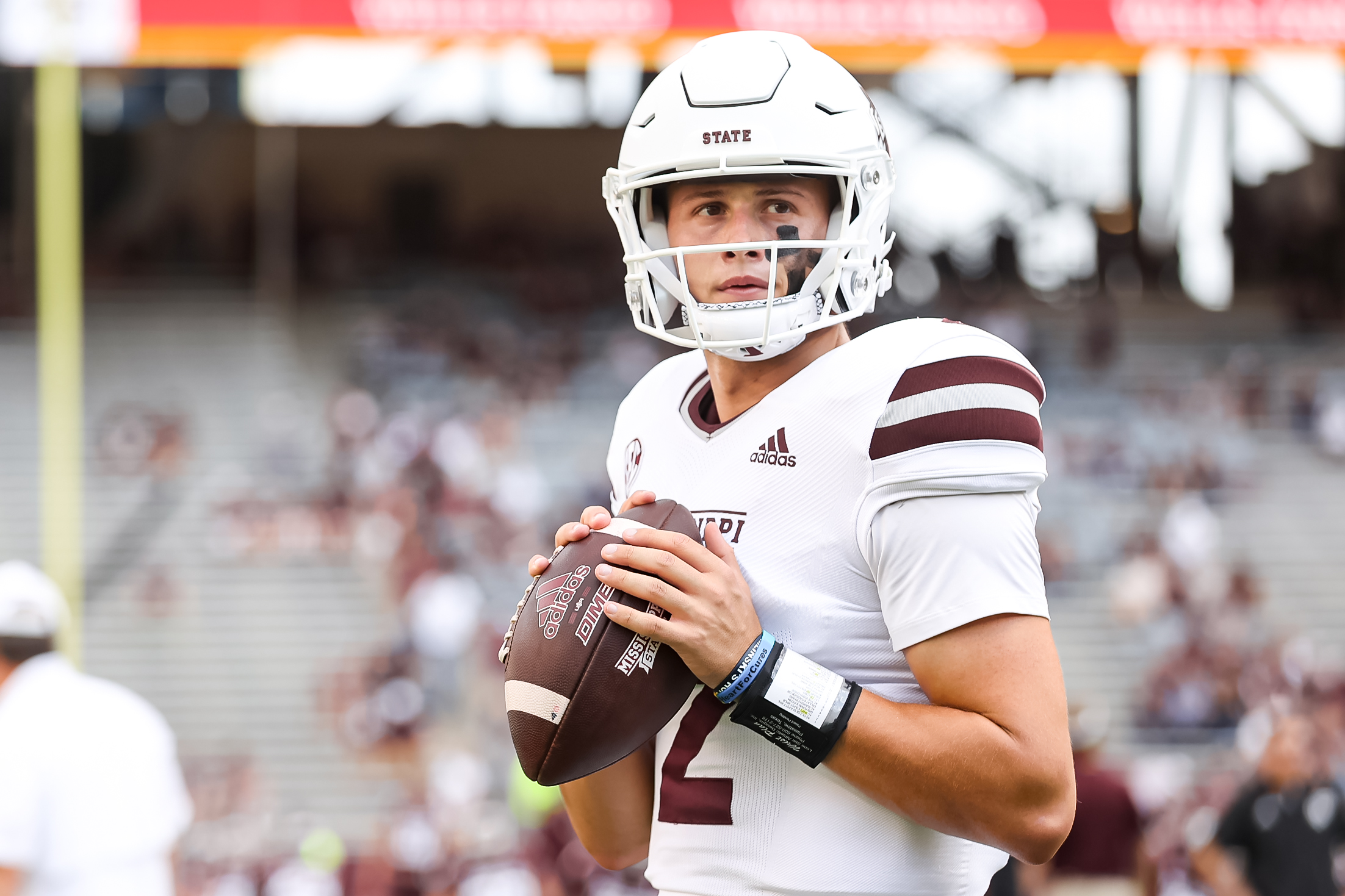 There were a handful of highly-competitive and dramatic games this past weekend. Although Arkansas and Ole Miss weren’t as competitive as many hoped, there were a number of great performances.

Looking back, here are the top performers from the SEC West as we advance to Week 6:

Alabama had struggled on the ground all season. That was until Ole Miss came to town.

The Crimson Tide gave Brian Robinson Jr. a pitch count with 36 carries, and he made the most of it.

Anderson has been a difference-maker in almost every collegiate game he has played in. Saturday was no exception.

The former 5-star finished with nine tackles and 2.5 for loss. He also recorded a sack and two quarterback hurries.

Considering the Razorbacks just had 162 total yards of offense, it was hard to find someone who really stood out,

Sanders ran for 21 yards on six carries and also led Arkansas in receiving in a 37-0 loss to Georgia.

Arkansas’ linebackers have been elite all season. It was more of the same in a loss against Georgia.

Morgan had yet another double-digit tackle, which is his second on the season.

After a 12-tackle effort, Morgan is on pace for a second straight 100-tackle campaign.

One week after getting benched against Georgia State, Bo Nix had one of the most memorable performances of the young season to help Auburn win in Death Valley for the first time since 1999.

Nix threw for 255 yards and a score. He also led Auburn in rushing with 74 yards and a touchdown in a thrilling 24-19 win at LSU.

Auburn struggled to find a consistent pass rush early on, but Colby Wooden seemed to be the difference-maker.

Wooden was getting push all night and finished with seven tackles and a sack.

On the year, Wooden has 22 tackles and two sacks.

LSU’s offense went cold in the second half of the 24-19 loss to Auburn, but Boutte proved yet again why he is one of the best receivers in the nation.

If LSU is going to make a turnaround over the second half of the season, it will have to be behind Boutte.

Flott has been one of the most improved players in the league this year, and proved it on Saturday,

The former Auburn commitment was playing tight coverage all night long and almost came away with an interception in the first half.

Flott finished with six tackles and a pass breakup as he continues to be one of the best players for the LSU defense.

Rogers has been one of the biggest reasons for Mississippi State’s weekly improvement over the course of the season.

The former 4-star threw for 408 yards and three touchdowns in a huge 26-22 road victory over Texas A&M.

Pickering only had two tackles and a sack, but that sack proved to be huge.

With just over two minutes left in the ballgame, Pickering sacked Texas A&M quarterback Zach Calzada in the end zone to give Mississippi State a 4-point lead.

More importantly, it allowed the Bulldogs to run out the clock and secure the victory.

Alabama had a perfect game plan against Ole Miss, and it worked.

Matt Corral was considered one of the Heisman Trophy frontrunners headed into Saturday’s contest, but the Tide contained him all afternoon.

Still, he was fairly effective by completing 21 of 29 passes for 213 yards and a touchdown. He also rushed for a score.

Smith finished with eight tackles against Alabama, but also came away with a big interception.

Late in the third quarter, the Rebels were backed up against their own end zone before Smith came away with a huge pick.

The senior now has four interceptions for his career.

The Texas A&M offense sputtered once again, but running back Isaiah Spiller had a good game and played with tons of heart.

Spiller made the most of 16 carries by finishing with 100 yards — good for 6.3 yards per carry.

Johnson has been a tackling machine all season.

This time, he finished with a career-high 15.

The Illinois native has nearly tripled his tackle total from a year ago in just five games.