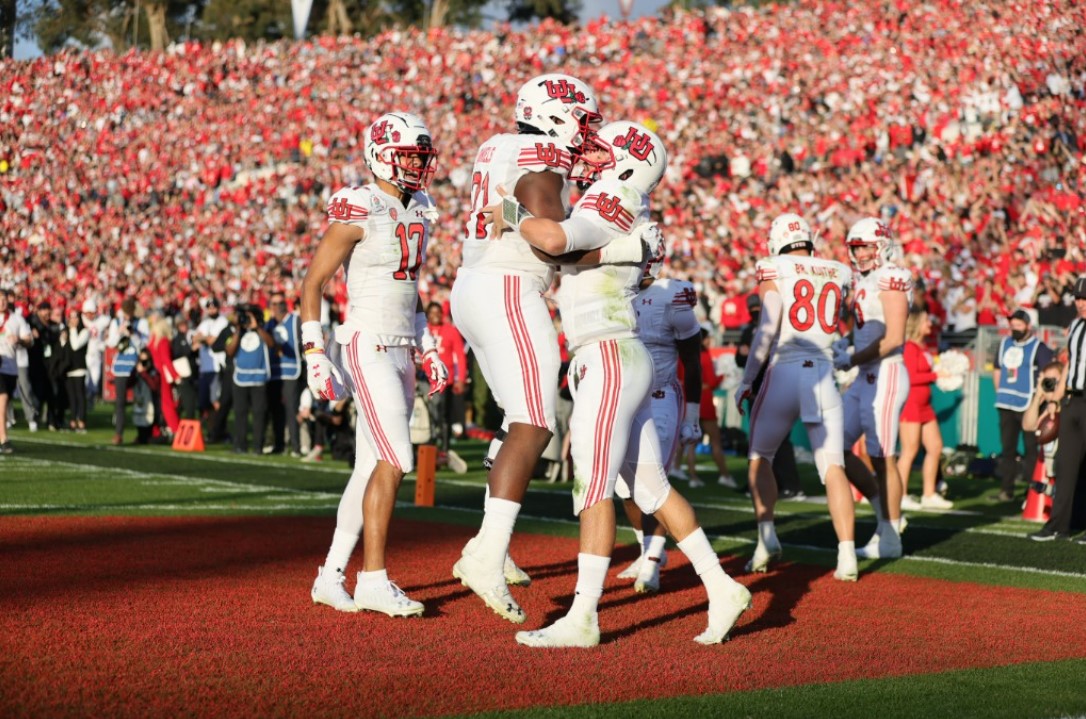 The story of this game is a toss-up between a few things.

Second, Tavion Thomas had 171 yards and a touchdown on only 20 carries — good for 8.6 yards per carry.

Third, 20 different Red Wolves caught a pass. We have not been able to find out of if that’s a record for college football, but the record in the NFL is 12.

Despite Hatcher’s four interceptions, he still had a decent game. He was 37-for-53 with 424 yards, two touchdowns, and, of course, the interceptions.

If not for the interceptions, maybe Arkansas State might have had a chance?

Winner’s Next Matchup: Winner of (7) Washington State vs. (10) Western Michigan 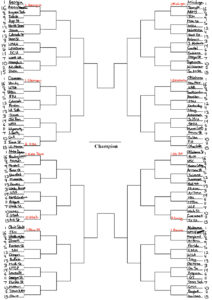