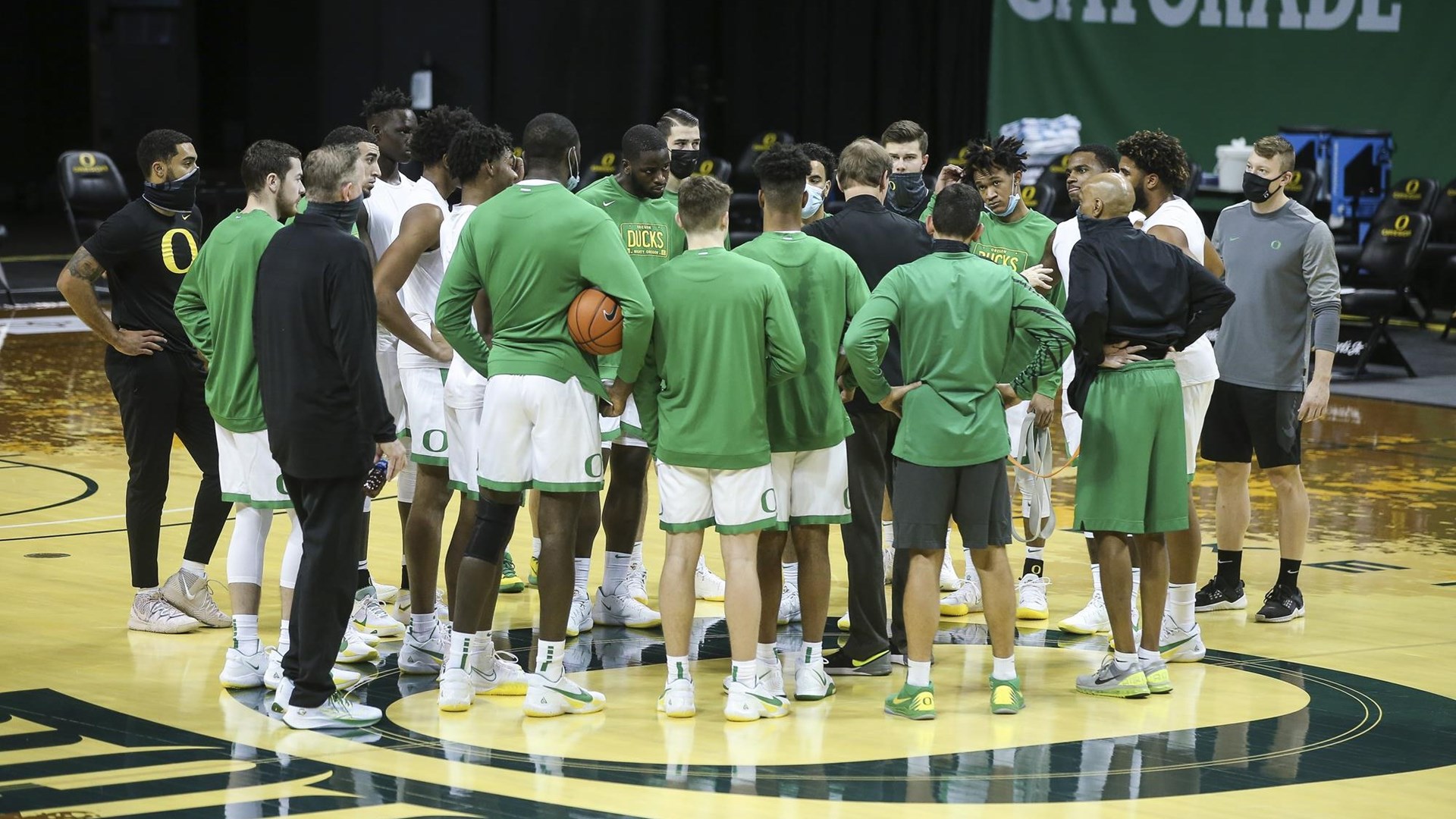 No. 17 Oregon is 8-1 headed into Thursday night’s contest against a respected Colorado team.

The Ducks’ only loss came at the hands of the 13th-ranked Missouri Tigers in their first game of the season. Since then, this Ducks team has changed a ton. Oregon ranks 18th in the country for strength of record and looks to improve on that in Boulder.

As things stand right now, Oregon is positioned to be one of four Pac-12 teams in the dance. Additionally, the Ducks are pegged to be around a No. 4 seed as presently constructed.

One thing is for certain though — Dana Altman-coached teams get better every day. Eugene Omoruyi and Chris Duarte have been the focal points of the Ducks’ offense, but Oregon’s early-season success can be attributed to the play of newcomers. A strong roster is also expected to get stronger with the return of a player who was third on the team in scoring last season.

Additions to the Team

All transfers were granted instant eligibility to play this season due to COVID-19. For an Oregon team replacing its top two scorers from last season, that was a blessing. Here’s a look at some of those players: