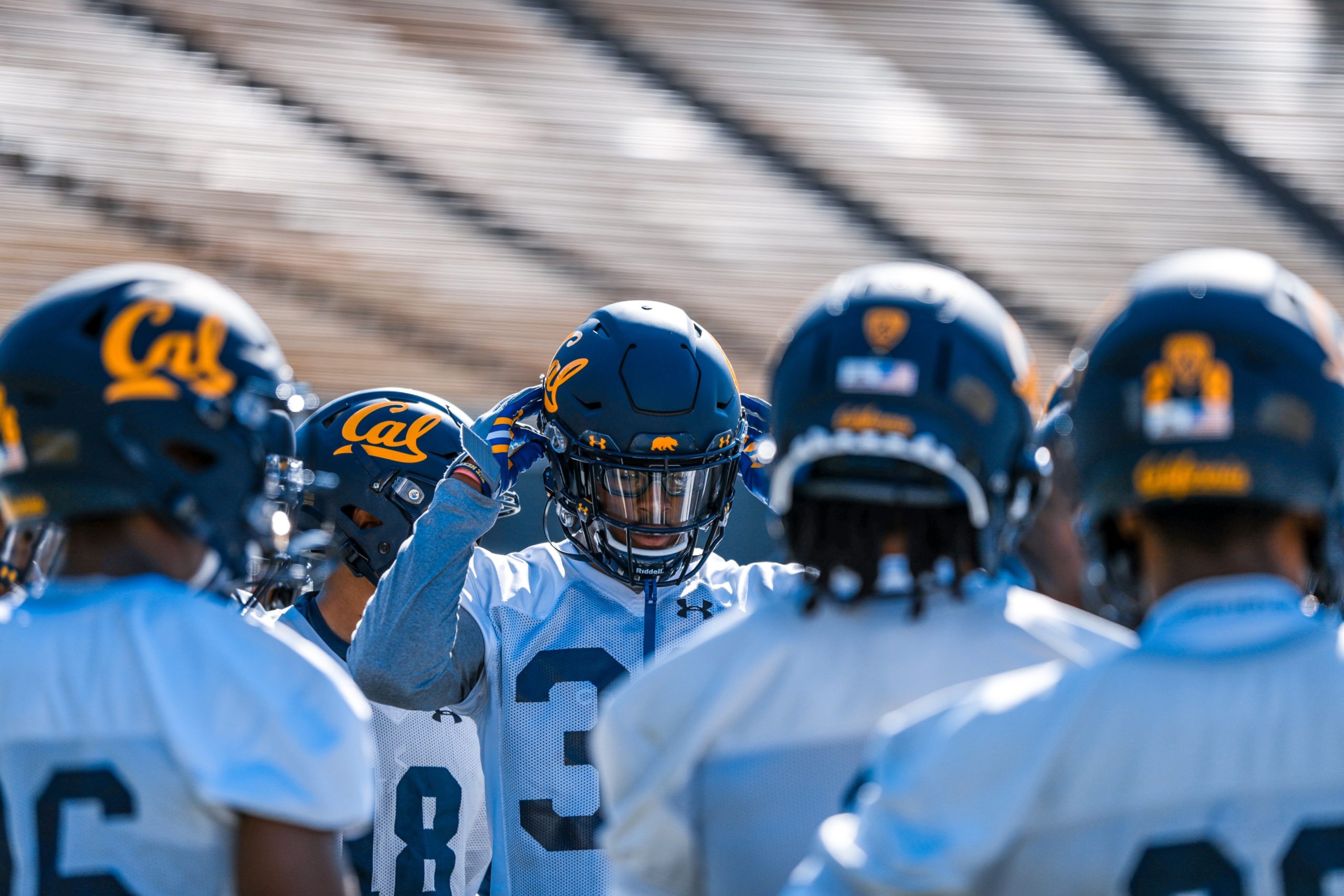 In the second edition of the FQ Pac-12 Panel, the team discusses the lack of spring ball. As COVID-19 has dismantled much of the country, teams have been unable to get on the field. With that, the lack of practice has a different effect on different teams. So what position groups are hurt most by this lack of time in the offseason?

With a new coaching staff implementing his version of the offense, Karl Dorrell has to be disappointed in the lack of on-field coaching he can give.

The Buffaloes graduated three-year starter Steven Montez, who holds the majority of passing records at CU. This gives the Buffs their first offseason in many years with a large question mark atop the quarterback depth chart. In recent chats with the media, Dorrell has outlined that the race to QB1 is between three guys: Brendon Lewis (freshman), Tyler Lytle (redshirt senior), and Sam Noyer (senior). The Buffs have been diligent in the classroom and have taken advantage of all the allocated video conferencing time allowed. Still, the inability to execute the offense on the field will hurt whoever earns the starting gig. Timing will take much longer to develop with these reps being split.

True freshman Brendon Lewis received lots of praise from the previous coaching staff. This, combined with the media hype, and it seemed as though Lewis was poised to take the reigns this season. However, the current situation gives the most experienced player in the room a chance to shine. Tyler Lytle’s longevity gives him an advantage in simply understanding his role.

Finding a replacement for John Houston will be a challenge for the Trojans in 2020.

As if finding a new linebacker to make tackles and call the plays isn’t hard enough, add in a new defensive coordinator and the situation gets even cloudier. Now, throw in the COVID-19 wrinkle where spring practice was cut short. This hurts what could be the biggest area of concern for Clay Helton. New defensive coordinator Todd Orlando moves to Los Angeles following an up-and-down tenure at Texas under Tom Herman. His defensive philosophy revolves around stifling the run while forcing turnovers by getting in the backfield quickly. Helton needs a group of linebackers who can read and react quickly.

Sure, Orlando can show hours of tapes to his new defensive unit, breaking down gap assignments and play-action reads. Until he can get these young men on a football field and see how they react in the new system, he will not know how much they grasp his plan.

USC has a lot of talent on the defensive side of the ball. While replacing a leader like Houston will be difficult, there are athletes ready to step in. 5-star Palaie Gaoteote could become that MLB to rise to the occasion, but he will also have Kana’I Mauga and Eli’jah Winston hungry for playing time. Regardless of which player gets the start in Week 1, Todd Orlando’s defensive scheme will have growing pains early on. It’s not a complicated system to learn, but with limited practices and in-person training, the players will need a crash course on it when they can get back to campus.

Oregon lost its unquestioned leader on defense in Try Dye.

Troy Dye did a lot of the checks at the line and created more energy than anyone on the team. Going into 2020, Oregon has incoming depth at linebacker, as two five star recruits enter the mix. There are also returning players who have gotten quite a few reps. Oregon expects to run a 4-3 this year to take advantage of this depth. Justin Flowe, Noah Sewell, Mase Funa, Dru Mathis, and Sampson Niu should all expect to get quite a bit of playing time. This, combined with Isaac Slade-Matautia and others, just builds upon Oregon’s depth.

Oregon’s defense projects to be one of the best in College Football next year, but will they fill the shoes of Troy Dye, or fall short? The answer to that question may determine if Oregon makes another playoff run.

Bill Musgrave is an exciting addition to the Bears staff, but a COVID-19-plagued offseason will hurt introducing the new scheme.

One position group that may feel the inconvenience the most is the offensive line. When converting to a zone-blocking scheme, timing and communication are everything. Live play is the only real way to create a cohesive offensive line. Everything starts with the guys up front, and until they’re all on the same page, the offense will struggle. Having a majority of upperclassmen on the line should be advantageous in this transition. Cal’s offense could get off to a slow start before finding a groove in the season.

The virus has presented a number of challenges for all teams. However, teams such as Cal may feel the effects more strongly at the beginning of the 2020 season.

The ‘FQ Pac-12 Panel’ is a roundtable discussion of the Fifth Quarter writers covering Pac-12 teams to discuss a variety of topics. These writers can be found on social media for their corresponding teams: Colorado – @FQBuffaloes, Oregon – @FQ_Oregon, Cal – @FQCalifornia, USC – @FQTrojans