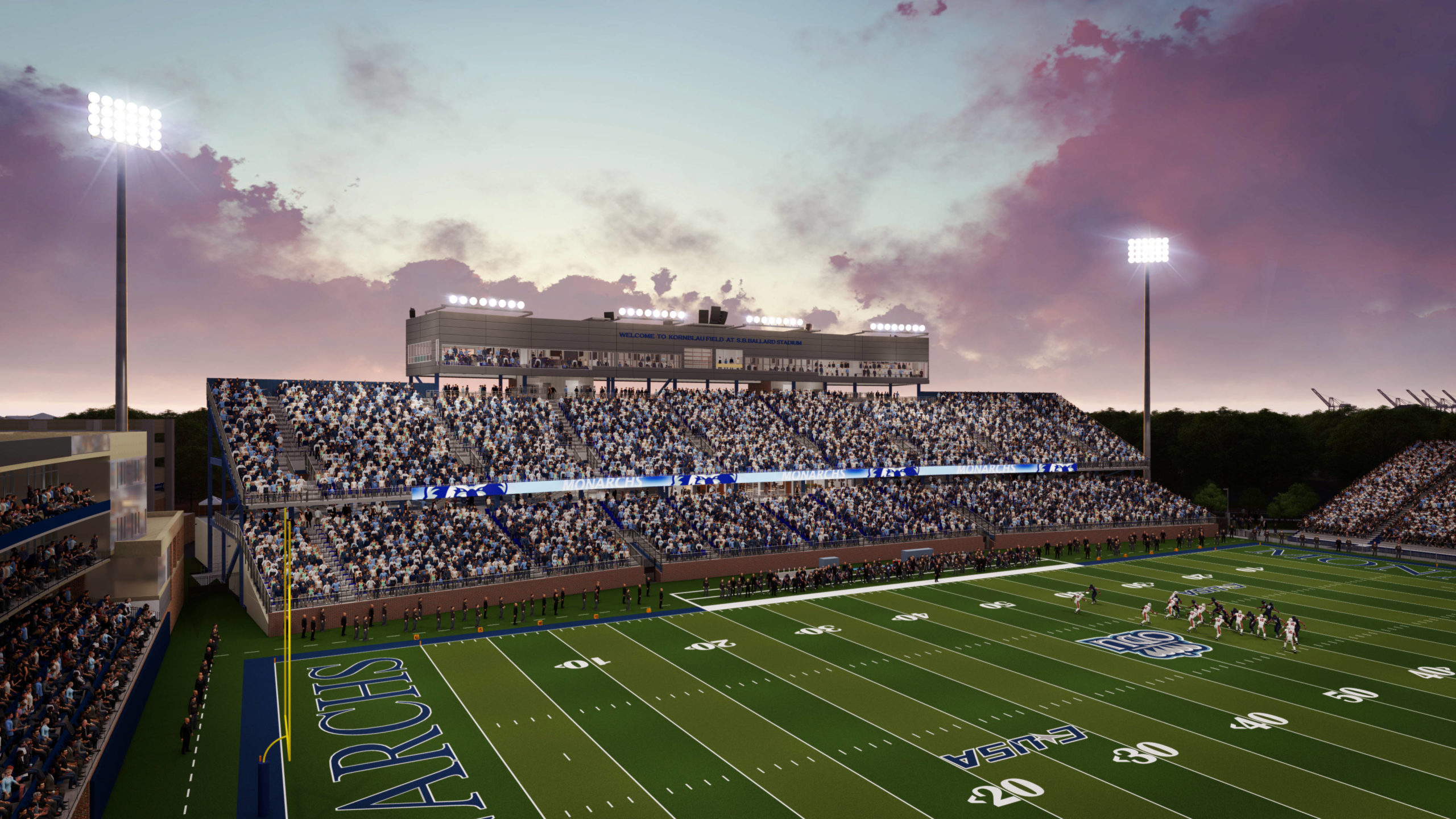 The newcomers have received their numbers in advance of a highly-anticipated 2020 season, the first one under new coach Ricky Rahne. We’ll go through them five at a time. Here are the next five, in numerical order:

Robinson, out of Louisa County, played both sides of the ball in high school. He shined as a wide receiver and defensive back. Robinson comes to ODU as a three-star prospect with a .8185 247Sports Composite score — good for 27th in program history. He was ranked the 41st-best prospect in Virginia in the 2020 class.

Robinson caught 26 passes for 500 yards and three scores as a senior and returned two interceptions to the house. Robinson chose ODU over Appalachian State, James Madison, and Miami University.

Morrison, another 757 player staying home to play at ODU, comes from Salem High in Virginia Beach where he was a dual-sport athlete. He also stared on the hardwood for the Sundevils.

Ferrell, out of South Carolina, comes to ODU after starring as a defensive back in high school. His .8140 247Sports Composite score makes him fourth-highest rated cornerback to sign in program history, and 32nd overall.

Ferrell, who was the 54th-ranked recruit in South Carolina, picked off six passes as a senior and scored a combined seven times on offense and special teams. He could see time on special teams as the cornerback room is very deep with Kaleb Ford-Dement, Geronda Hall, Lance Boykin, Will Brocchini, and Joe Joe Headen all returning.

His .7797 247Sports Composite score is good for 110th all-time in program history. As a senior, Sanni ran for 1,603 yards and 29 scores in Colorado. Sanni should provide some depth in the running back room along with redshirt sophomores Lala Davis and Blake Watson, redshirt freshman Keshawn Wicks, and junior Matt Geiger.

A three-star, Spellman accounted for 20 sacks as a senior — the seventh most in North Carolina — and led his team to back-to-back state title games. Spellman’s .8336 247Sports Composite score is ninth-highest in program history and second-highest among defensive ends in program history.