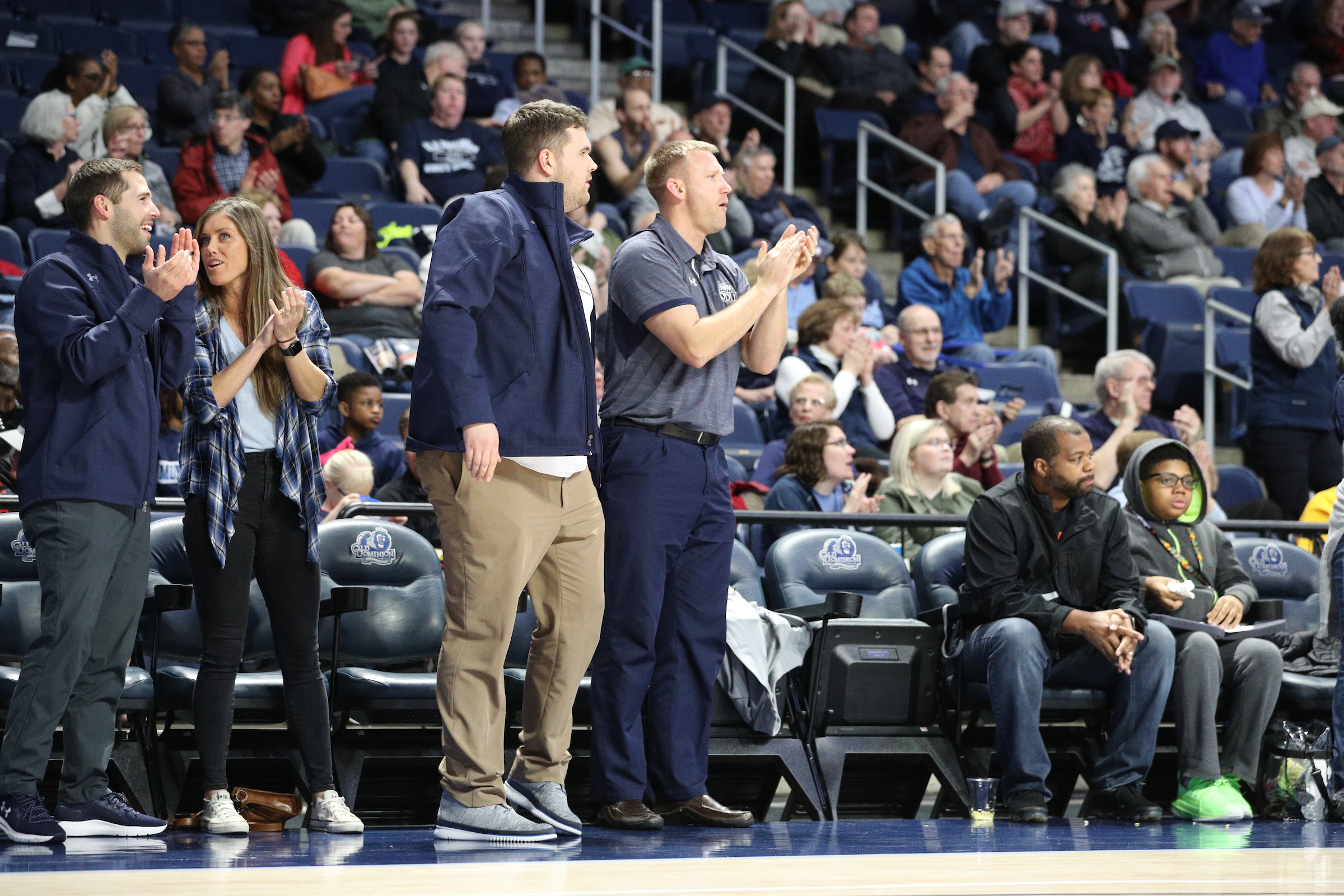 The newcomers have received their numbers in advance of a highly-anticipated 2020 season, the first one under new coach Ricky Rahne. We’ll go through them five at a time. Here are the first five, in numerical order:

Malcolm Britt, out of Oscar Smith High School, was a three-star prospect and a key cog defensively in the Tigers’ run to the VHSL class six state championship game in 2019.

Britt’s 247Sports Composite score was .8287 — good for 18th all-time in program history. Britt was the 19th-ranked player in his class in Virginia and also holds a very high GPA. Britt picked the Monarchs over Army, Navy, Liberty, Temple, and others. He is expected to have a role as a freshman but will also be able to learn from senior Lawrence Garner and junior Keion White this season.

James is the diamond of the 2020 class and comes into ODU as the most hyped recruit in program history. His .8608 247Sports Composite score is the highest in program history. James was a star at Chesapeake’s Indian River High School where he was a true athlete, playing both sides of the ball.

James chose the Monarchs over Pittsburgh and was the 64th-ranked cornerback in the class, per 247Sports. Rivals had James as the seventh-best recruit in Virginia last season. As a senior, James picked off five passes and returned two for scores.

James is certainly talented enough to be an All-Conference USA performer before he leaves. Maybe more than once.

Wentz only played one year of football. That’s it.

In that one season, Wentz has two interceptions and 45 tackles. Wentz has a 247Sport Composite score of .8298 — good for 16th in program history. Not only is Wentz electric on the field, but he also has a story that makes him easy to pull for.

Wentz should see the field some as a freshman but will be the middle of a very talented cornerback room with Kaleb Ford-Dement, Geronda Hall, Joe Joe Headen, and fellow freshmen LaMareon James and K’Ron Ferrell.

Anthony was a three-star recruit coming out of Potomac. As a senior, he threw for 38 touchdowns and just six interceptions Anthony’s 247Sports composite score was .8103 — good for 38th all-time in program history.

Anthony was the 90th-ranked pro-style quarterback in the country and the 58th-best player in Maryland. From all indications, the starting job belongs to Hayden Wolff but Anthony will be right there with Stone Smartt, Messiah deWeaver, and Steven Williams in case anything should happen to Wolff. Anthony could also be a viable situational option if Rahne wants to open up the spot.

McDaniel comes to ODU from South Carolina where he led his Dutch Fork squad to four consecutive state titles. He was the 25th-best recruit in South Carolina. McDaniel chose ODU over C-USA foe Charlotte; his .8309 247Sports Composite score was good for 15th in program history.