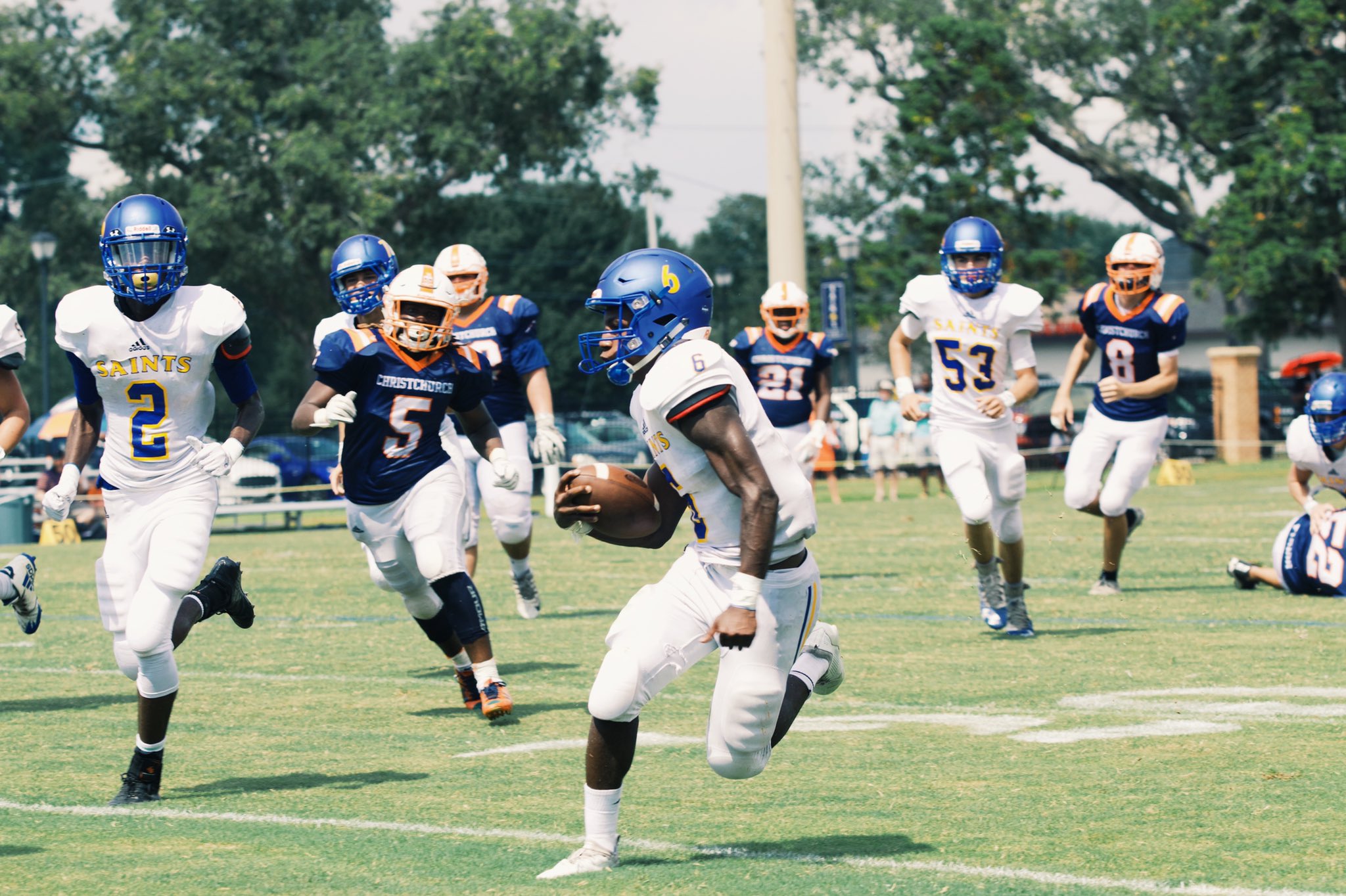 The 2022 class is loaded with talent; that’s for sure. For Old Dominion, a few of its top targets are right in its backyard with running back George Pettaway and defensive tackle Paul Hutson III both in the 757.

Pettaway, out of Nansemond-Suffolk (VA) is a key running back in the 2022 class and with multiple FBS offers. That ranges from Power 5 schools to Group of Fives. Now, that list includes Old Dominion.

The Monarchs are the latest team to join the fray for Pettaway, who is a four-star by both Rivals and 247Sports. Pettaway is ranked as the third-best running back recruit for the 2022 class. He’s also the third-best recruit in the state of Virginia.

“ODU’s offer is no different from the rest,” Pettaway said. “It’s a blessing and opportunity to play at the next level. It’s a place close to home, so that’s always good. I’m honored by anyone who thinks enough of me to offer me an opportunity to join their program to further my academic and athletic career.”

Pettaway was named to the VISAA Division II All-State team in 2019 as a sophomore and is looking forward to his junior year at Nansemond-Suffolk. For right now, visits, as with most recruits, are on hold.

“All the schools that have been contacting me and my head coach, want me to visit as soon as things open back up,” Pettaway said. “Pretty much when we are allowed to visit, they want me to come.”

Hutson, a state champion from Maury High in Norfolk, is a three-star defensive tackle and team captain of the 2019 VHSL class five state champs. Hutson III was selected to the all-region first team as both a freshman and a sophomore. He was also a first-team all-state selection as a sophomore.

Old Dominion was one of the latest to offer Hutson. Hutson’s Maury team plays its home games at Powhatan Field at the L.R. Hill Sports Complex. That sits right next to the Monarchs’ practice field.

“I love the home and family feel of ODU,” Huston commented. “The coaching staff seems very involved in wanting to recruit this area, so I like that a lot. It’s close to home, so that’s always good.”

While new ODU coach Ricky Rahne and Hutson haven’t talked more than once, Hutson has a good feeling about Old Dominion and the future of the program under the former Penn State offensive coordinator.

“When I got the offer, I called him and spoke to him, so only once,” Hutson III said. “But he definitely seems like a genuine coach and wants to change ODU for the better.”

Time will tell how the 2022 class shapes up. A good on-field product is 2020, and 2021 could definitely help as Rahne looks to build a Conference USA powerhouse in the Tidewater area.