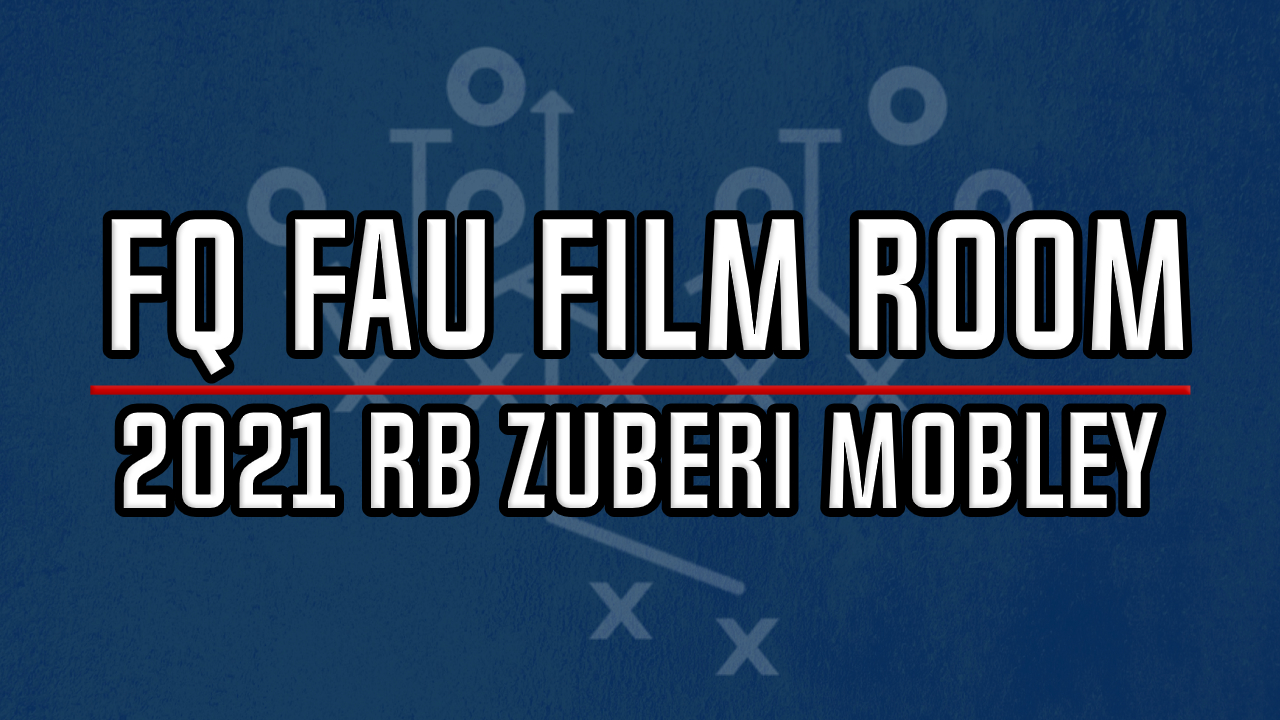 Earlier in June, the Florida Atlantic Owls received the commitment of Zuberi Mobley, a class of 2021 running back from Miami Northwestern High School.

Currently ranked as the 99th-best running back in the nation, according to the 247Sports Composite, Mobley chose FAU over Indiana and Utah State.

Although Mobley is entering his junior season of high school, Mobley will be graduating a year early.

At 5-foot-10 and 170 pounds, Mobley is not the tallest or heaviest at the position but he holds enough size to make it work at the college level.

Mobley has solid overall vision and can make things work at the position. Mobley has reliable patience and can see holes develop as they happen. The patience and vision make him an intriguing chess piece for any offense, especially FAU’s.

Although Mobley is only 5-foot-10, there’s a solid mean streak to his overall game. If Mobley sees a player in front of him, he isn’t afraid to attempt to run over guys and gain extra yards after contact.

Mobley has a lot of overall explosiveness and shiftiness to his game. Mobley won’t necessarily be the fastest player on the field but he’s capable of making players miss in multiple ways.

Transferring to Miami Northwestern is a great move for Mobley’s final season of high school football. Miami Northwestern has currently won three consecutive state championships, including a 34-17 win over Jones High School (Orlando) in 2019. In 2020, Northwestern looks primed to continue its run with their plethora of FBS talent.