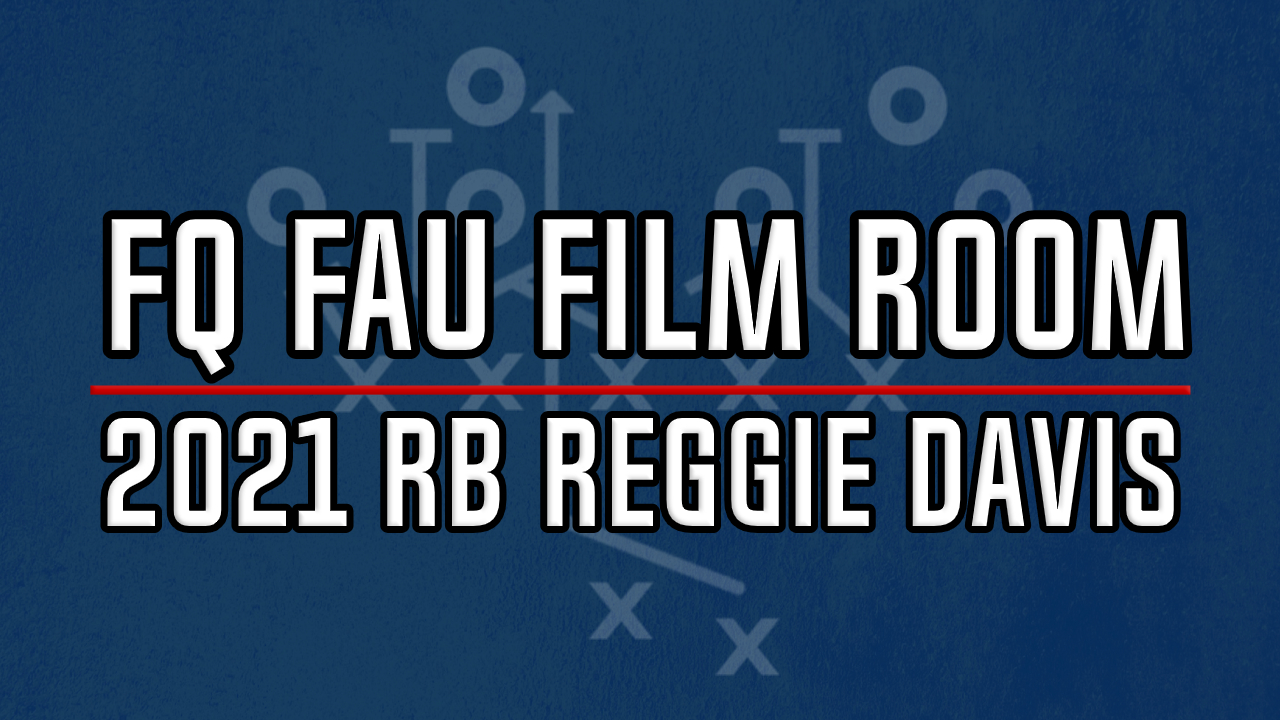 On May 29, Lee High School (Montgomery, Ala.) running back Reggie Davis committed to the Florida Atlantic Owls, according to his Twitter account.

“After countless nights talking with my family and God, I have made my decision,” Davis said. “I am humbled and blessed to announce that I have committed to Florida Atlantic University.”

Earning the nickname ‘The Bullet’, Davis’ game is best made on his breakaway speed and overall explosiveness that stands out all over his tape. When Davis gets into space, it’s hard to bring him down, or even get in front of him. Along with Davis’ speed, his ability to make guys miss with juke moves and spin moves allows him to make big-time plays out of nothing.

Not many players see the field as well as Davis does. In the backfield, Davis is able to see the holes develop and has plenty of patience to sit and let things develop with his offensive line. When Davis finds the hole, it usually results in a long gain.

Davis is a solid receiver, who can make plays both from the backfield or as a slot wide receiver. He has soft hands and solid footwork that allows him to make big-time plays in all the necessary positions.

Davis compares to current New Orleans Saints running back Alvin Kamara. Since entering the league, Kamara has become one of the league’s best running backs, mainly due to his versatility, speed, and elusiveness, which all are near the top among running backs.