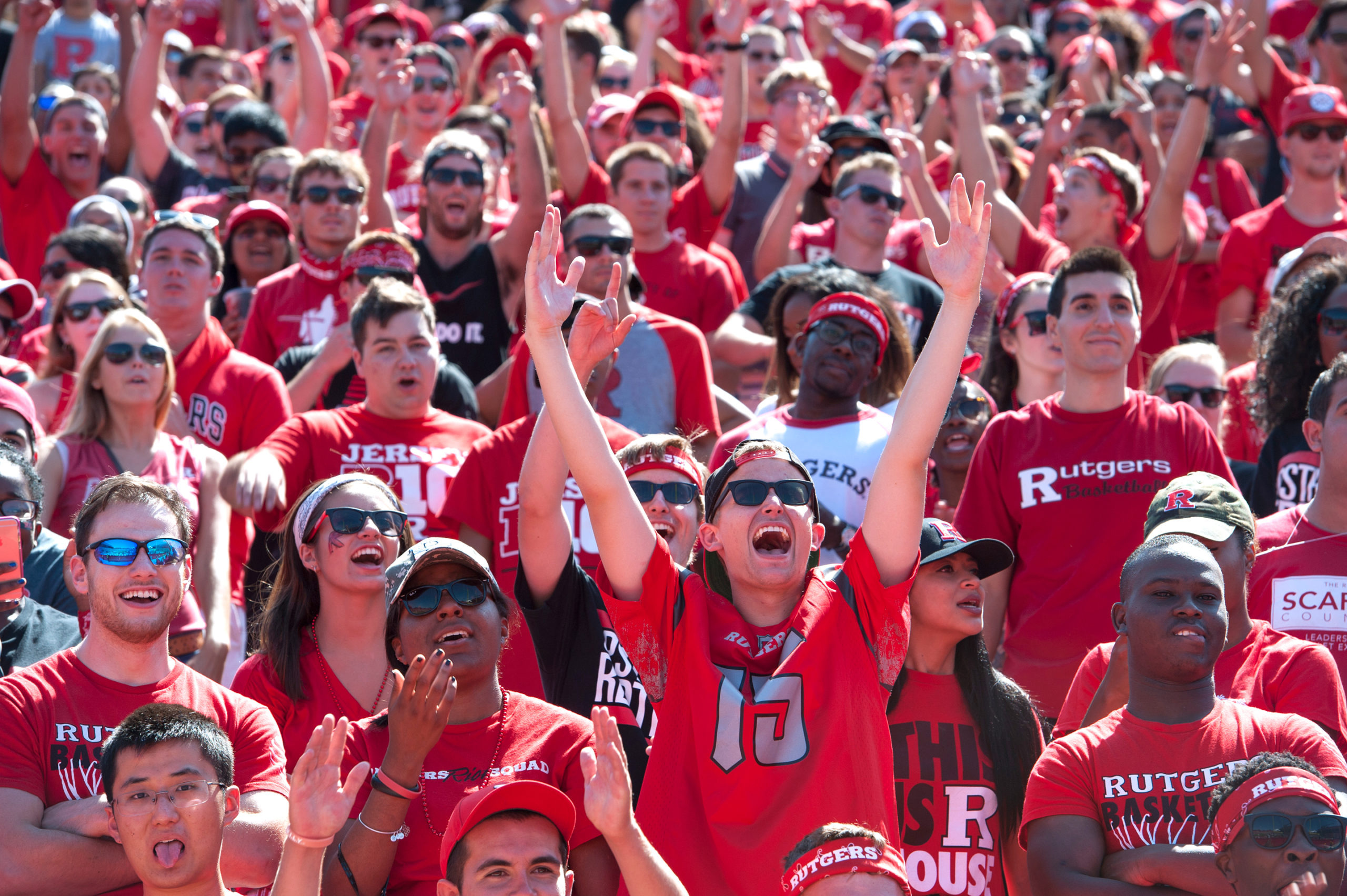 With the current COVID-19 crisis ramping down, Rutgers has ramped up precautions for the upcoming athletics season.

Rutgers athletics have come out to say that it has moved to mobile tickets only for future athletic events.

What does this mean?

With the pandemic hitting New Jersey as hard as it did, this came as no surprise. Although, there is something left to be desired here, the paper ticket business was already slowly perishing. It will without a doubt become obsolete in five to 10 years.

With safety and convenience in mind for fans, we are excited to announce we will transition to mobile ticketing at all venues beginning this fall.

In that same time frame, it will become second nature to only have mobile tickets as it’s just too convenient for the younger generations. With the current pandemic crisis across the country, it would not be a shocker to see almost all tickets be shown on phones. On the bright side for some companies and fans, this will make it a lot harder for tickets to be forged.

The QR code on your mobile ticket will continue to change almost every second or minute until its scanned. At that point, your ticket is “locked in.”

Is There Anything We Can Do?

As most fans will agree, there is a nostalgic feel to having that ticket in your hand, taking it home and keeping it as memorabilia.

Athletic programs would benefit, as this would potentially make up for some of the losses smaller programs have been hit with. Potentially, it could even help fund some of the programs that are non-revenue. Fans would pay the extra fee because memories of these games are priceless. It’s a win-win for all parties involved.

What About Box Offices?

Box offices have been on the same decline as paper tickets. Although, with mobile ticketing, they could be getting a new look — mobile ticket kiosks. Some people may not want to carry around an email for months, or are scared of deleting it. This would be for them.

You purchase the tickets or call and select box office pick-up. 30 minutes before gates open, you get a text with your code that you then type into the kiosk. The kiosk then sends you a text, or email back with your ticket information. This would be too easy for schools to set up.

They can be mobile as well. Come Saturday, you have them all at the football stadium. The on Monday, you have one at the soccer complex and two at the volleyball complex.

The point is, that it does not have to be the end of world for paper ticket people. There are options out there that schools and professional clubs can exercise. Even with the mobile ticket experience, there’s options to make it easier. There’s definitely some kinks that need working out but don’t rule out these possibilities.