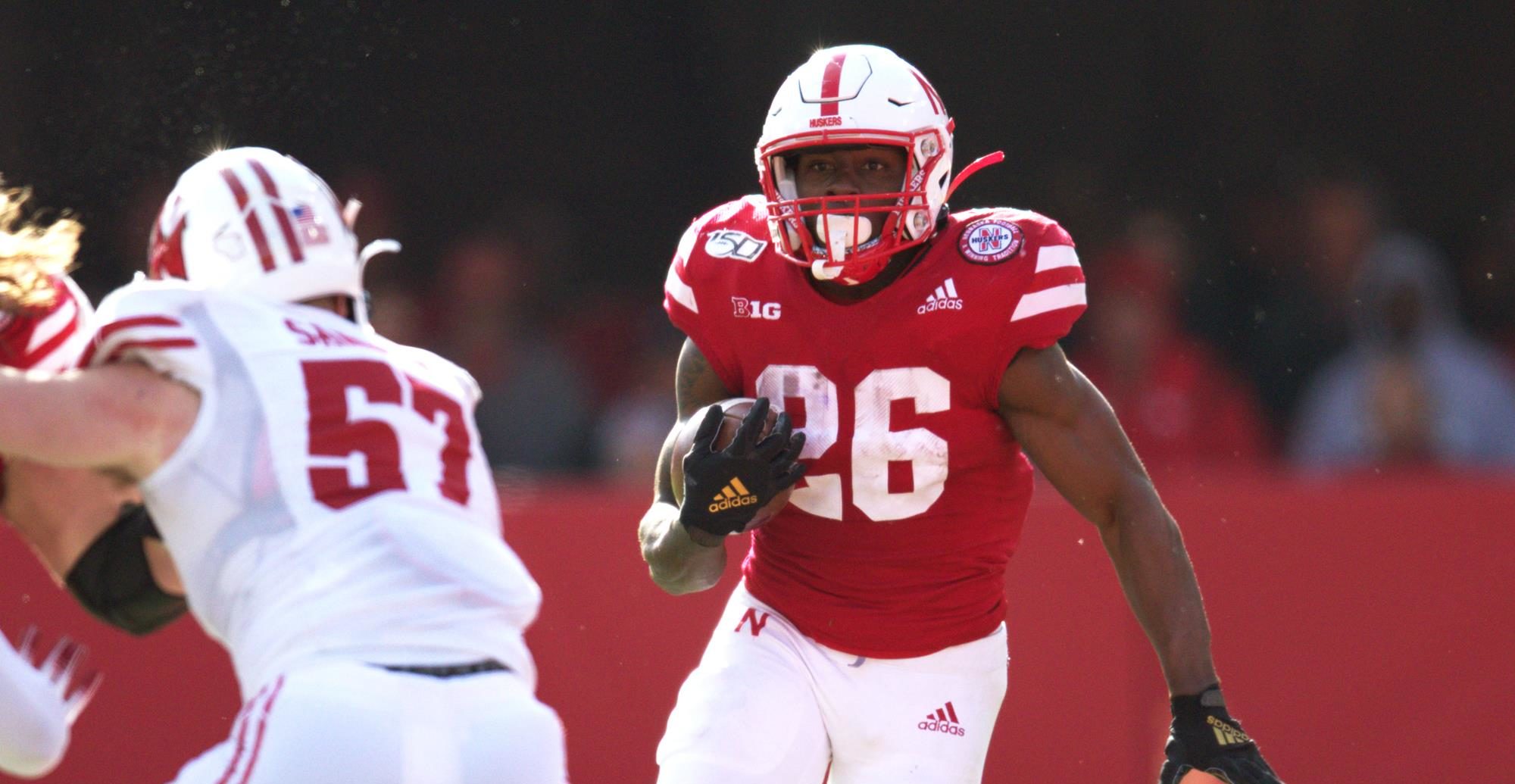 The next-to-last part of our series takes us to Nebraska’s final road game of the season. As part of a brutal stretch, the Cornhuskers will head to Madison to take on Wisconsin on Nov. 21.

To this point in the season, our projections have Nebraska sitting at 7-3 through 10 games. Unfortunately, the Big Ten announced on Thursday that is canceling all non-conference games. That eliminates three wins for the Cornhuskers in our series as they now come in with a record of 4-3. Wisconsin is coming off a 10-4 season in which it won the Big Ten West and finished ranked No. 11 after a hard-fought Rose Bowl loss to Oregon.

Wisconsin topped the Cornhuskers last season in Lincoln, 37-21. The Badgers have won seven straight in the series and lead it all-time, 10-4. The winning streak started with a 70-31 victory for Wisconsin in the 2012 Big Ten Championship.

This should end up being the game of the year for the Huskers. It could end up determining the Big Ten West when it is all said and done in 2020. The red zone offense is where the Huskers struggled just a season ago against the Badgers. Nebraska’s inability to cash in would cost it a chance in Lincoln.

No Jonathan Taylor for Wisconsin in 2020 will be a sigh of relief for the Husker defense. Taylor’s 204 rushing yards in 2019 put the Huskers away. This is a Badger offense that returns only five offensive starters including quarterback Jack Coan, receivers Danny Davis III, and Kendric Pryor, and tight end Jake Ferguson. The offensive line is something the Badgers usually reload at better than anyone in the country, but it should be intriguing in 2020 to see this unit after the loss of several All-Big Ten guys.

The defense returns nine starters for the Badgers, but the loss of arguably their two best players — Chris Orr and Zack Baun — could hurt them especially in pass-rushing situations. If the Huskers can play much better defense and execute in the red zone, you have to like their chances of playing a close game.

Why Wisconsin Will Win

The Badgers have beaten the Huskers in seven straight meetings dating back to the 2012 Big Ten Championship game. It’s easy to say they got the Huskers’ number. The defense should be very stingy in 2020 behind nine returning starters. Also, bringing back quarterback Jack Coan should help relieve the running game and loss of Jonathan Taylor.

Expect running back Nakia Watson to take a big step in being that replacement in 2020. The weapons Wisconsin brings back in the passing game should provide enough for them to be the favorite in the Big Ten West in 2020. This match-up being late in the season also doesn’t help the Cornhuskers.

It is very hard to pick the Huskers to beat Wisconsin, because of the history and the fact that this match-up is in Madison. If the Huskers can take care of the Badgers’ running game, they can give themselves a good chance. The pick is that the Badgers will grind this one out late, but don’t be surprised to see the Huskers pull this one out if they can repeat their offensive performance from last year in Lincoln.