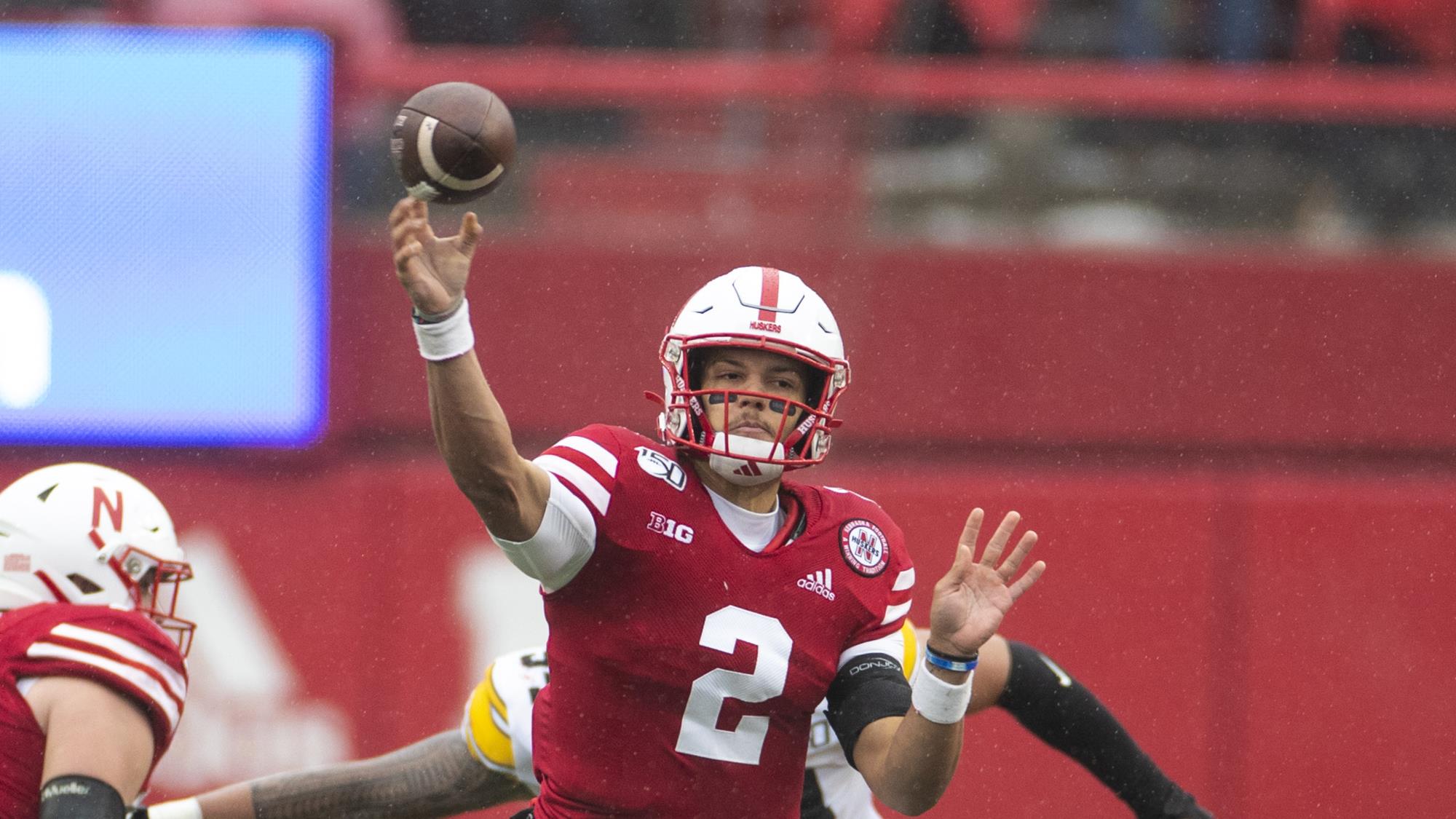 In the second part of a 3-part series, we examine the positives and negatives for Martinez in 2019.