The Orange Bowl may not be as big of a David vs. Goliath-type matchup as the Cotton Bowl between Alabama vs. Cincinnati, but there aren’t many people outside of Ann Arbor giving the Wolverines much of a fighter’s chance.

Michigan closed the regular season with a bang while Georgia was handled by Alabama in the SEC Championship. Let’s take a by-the-numbers look at how the teams stack up for the matchup in Miami:

Cade McNamara dropped this in the 🪣#CFB 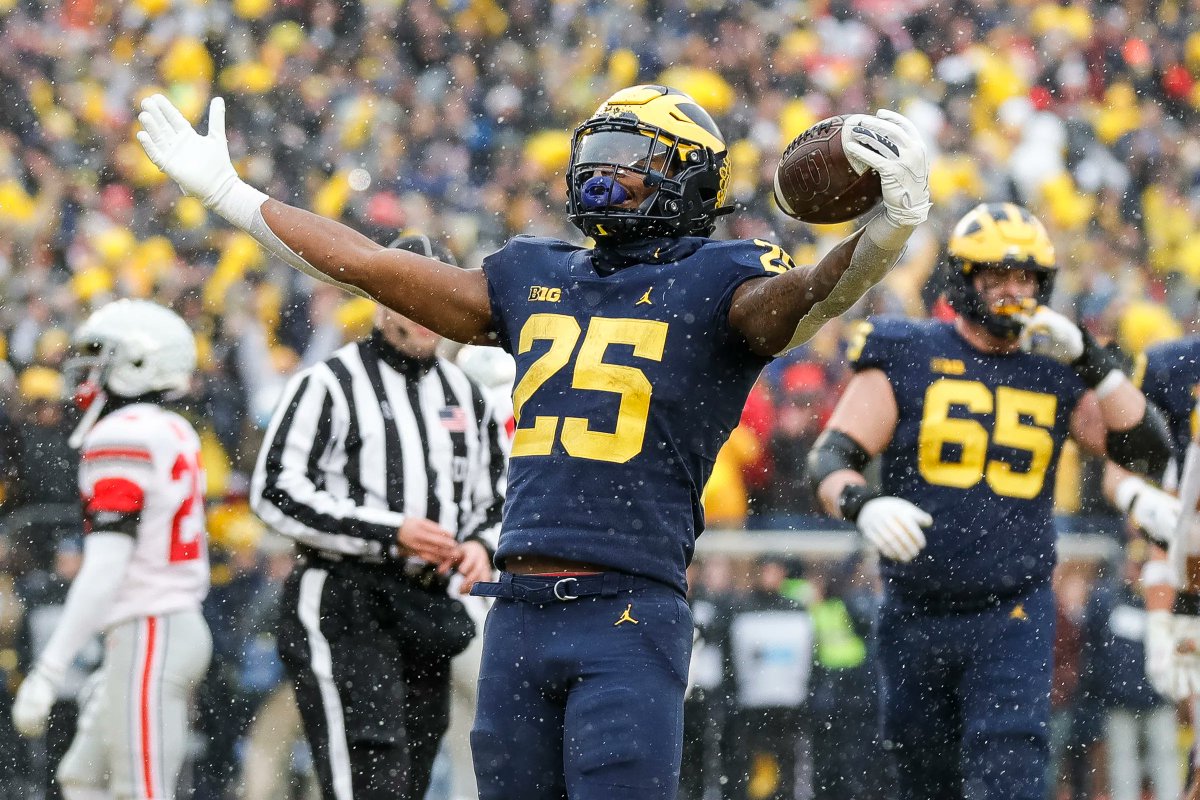 Hassan Haskins has been a hurdling MACHINE 😳@UMichFootball looks for their first B1G Championship this weekend👀pic.twitter.com/7DHc2EDH1J

Zamir White is not the dynamic dual-threat RB as his teammate James Cook. That being said, he is a powerful downhill runner.

He showcases good footwork, ankle flexibility, and movement skills between the tackles. pic.twitter.com/6DcJSXeFpS

Advantage: Draw. This position is not a strength for either school.

Shoutout to Erick All for turning on the jets here and saving our season pic.twitter.com/RJLJwSgvrO 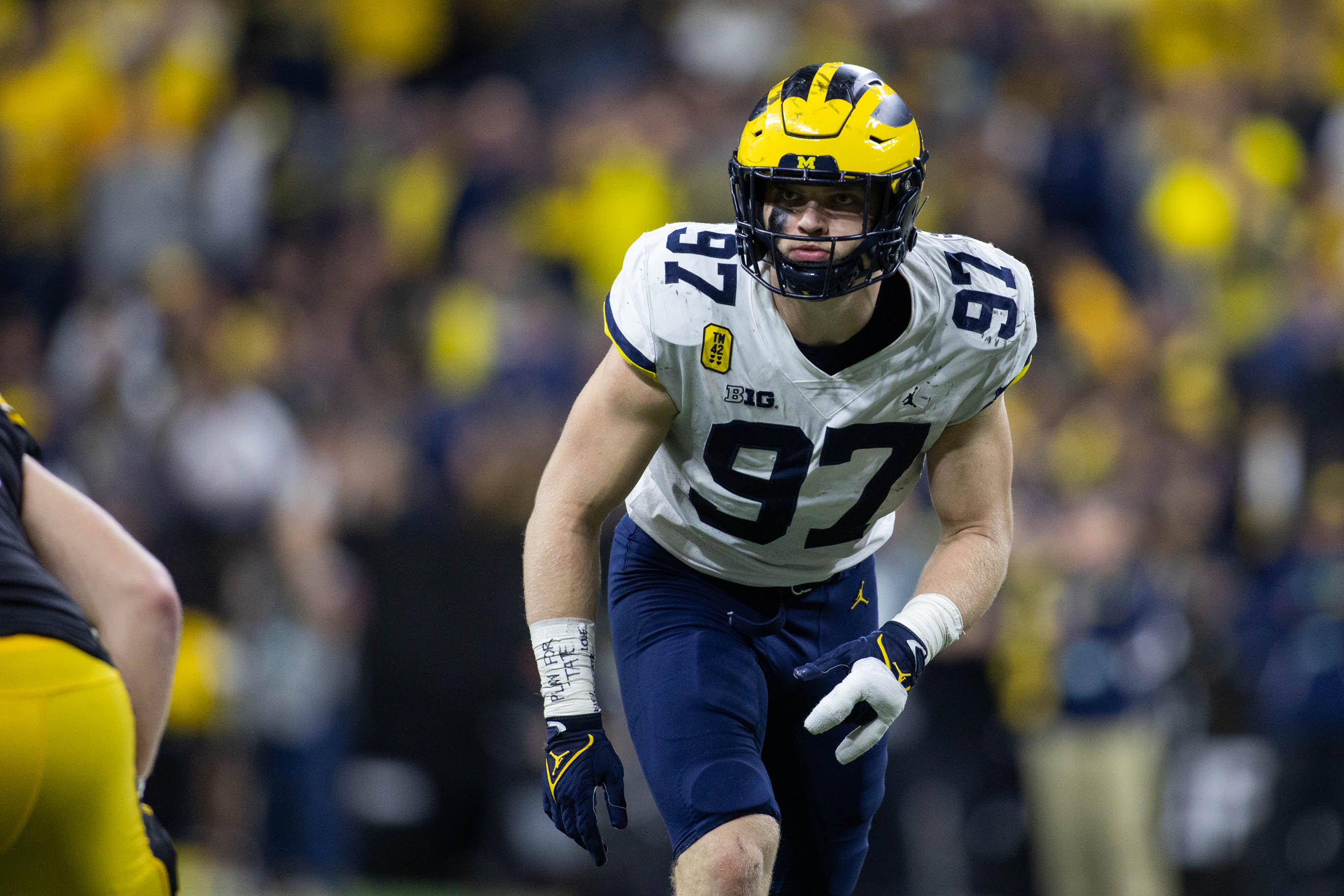 If I were Georgia's DC I would have Jordan Davis 6-gap and just keep everyone else out of the fit in coverage because I can. pic.twitter.com/FGllI5AGVc

Finished up David Ojabo's film today, left as impressed as I expected. Has the full arsenal of pass rush moves & sets up OTs so well. Great example of jab step (after some inside rushes) before bending the edge for a sack.

Solid first round grade on him, bet on traits at EDGE! pic.twitter.com/QqNzxIY0zh

Mike Macdonald paying tribute to his old bosses in Baltimore on that last call of Michigan's win over Nebraska.

Terrific play by Daxton Hill to seal it. pic.twitter.com/msm3hK4Kj5

Conclusion: Bet the under and expect a defensive brawl.