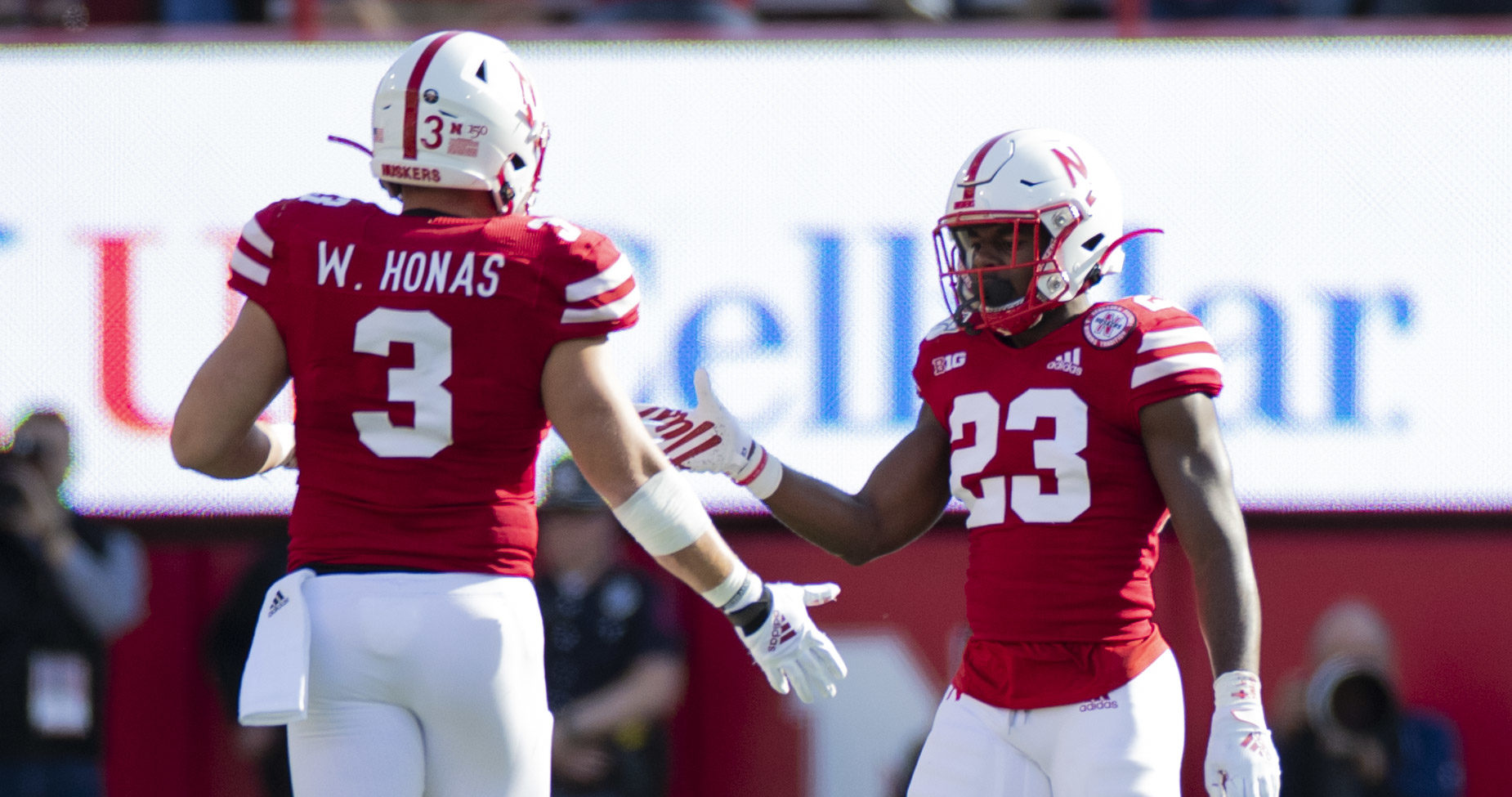 In the ninth piece of the series, we move forward to the month of November. After back-to-back road games, the Cornhuskers will return home on Nov. 7 to host Penn State.

The Nittany Lions went 11-2 last season, defeated Memphis in the Cotton Bowl and finished No. 9 in the final polls. Penn State won a 56-44 shootout between the teams back in 2017 to snap a 4-game losing streak to the Cornhuskers. Nebraska holds a slight 9-8 edge in the all-time series.

If our predictions hold correct, Nebraska will come in with a record of 6-2.

The home-field advantage and need for a signature win in the Scott Frost era are so high right now. Penn State is arguably the best team in the Big Ten, but we all know how much this game could mean to the Husker program. If the Huskers are still healthy and quarterback Adrian Martinez is playing like his 2018 version, Nebraska can make this a game until the last minute.

The question is whether the Huskers can stop the best running back combination in the country. It’s going to take everything they got, but Penn State makes enough mistakes on the defensive side of the ball — as it did in last season’s loss to Minnesota — to keep it close. Linebackers Will Honas and Collin Miller must step up in a big way to slow down Journey Brown and Noah Cain.

Why Penn State Will Win

Nebraska has gotten curb-stomped in the past by teams that can run the ball as effectively as the Nittany Lions should. Also, the Penn State offense returns eight starters in total. That could propel this offense to be one of the best in the country this year behind quarterback Sean Clifford.

The defense only returns five true starters from last year, but that includes arguably the best player in college football in linebacker Micah Parsons. The loss of leading receiver KJ Hamler could be tough to replace initially, but Jahan Dotson and tight end Pat Freiermuth should be able to step up for Penn State.

This game could go two different ways. Penn State could conceivably torch this Husker defense in blowout fashion. This could also be a last-possession type of game. The way we’ve predicted the Husker season so far makes one lean towards the latter option. Martinez has to limit the mistakes and the Blackshirts must slow down the running game. If they hold the Nittany Lions to under 150 rushing yards, expect one heck of a game.