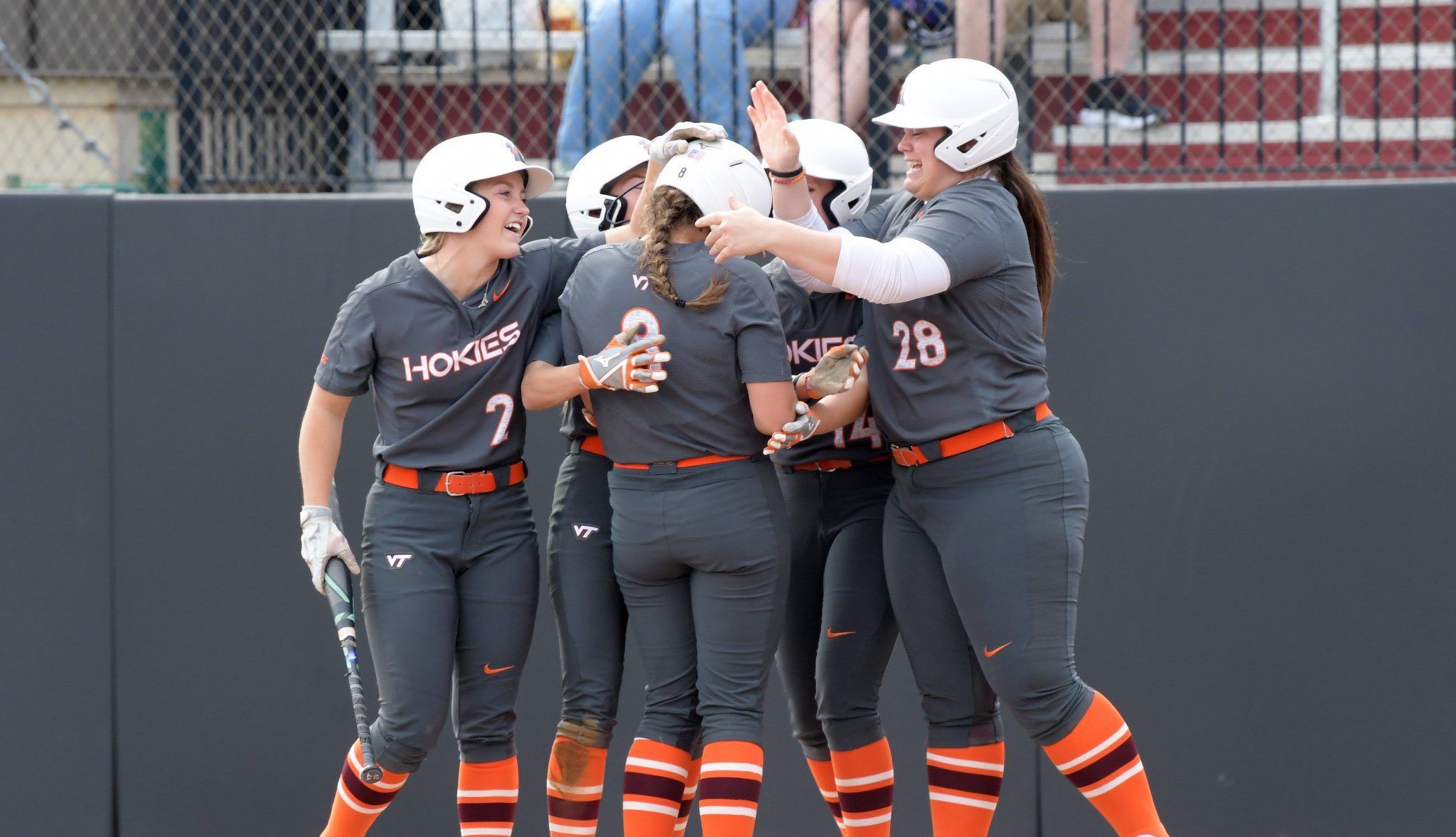 The world was shutting down, the fear was now becoming real. The pandemic was now a reality.

That day was a devastating one for student-athletes all around the country. The NCAA cancelled both the Men’s and Women’s Basketball NCAA Tournaments as well as the entire spring sports seasons for the remainder of 2020. College softball, of course, was a casualty.

“We had first heard rumblings (prior to) our last game against George Mason,” said third-year head softball coach Pete D’Amour. “We had gotten on the field, and somebody told me the SEC had either postponed or hit the pause button on their season. Luckily for us, the game had already started. If the SEC had done that before our game had started, I don’t think we would have played.

“During that game, you just had a feeling something was going to happen. The next day we had practice – and it was a good practice leading up to our first home game (against NC State), and the girls went to weights. It then came out on Twitter that the NCAA had canceled our season.”

The 2019 ACC Coach of the Year said that it was “a sticking point” to him he wasn’t able to be the one to tell his team.

“It left a bitter taste in my mouth”, he admitted.

D’Amour said they met as a team the next day to get some “closure”, but that it was a hard and difficult day. This was especially true for girls like fifth-year senior Olivia Lattin. Now, though, D’Amour and Virginia Tech softball turns the page to 2021. It’ll build on a 21-4 start last season that resulted in the Hokies being ranked 17th in the nation.

Now it’s once again game day for Virginia Tech. When the Hokies open up at Kennesaw State at 3:30 p.m. ET later this afternoon, it’ll be Virginia Tech’s first game in over 11 months, and there’s a lot of buzz around this team for the upcoming season.

A Sense Of Optimism

Virginia Tech will lead off the season ranked 15th in the country, according to the NFCA Coaches Poll. The Hokies were picked to finish second in the ACC behind defending league champion Florida State. The Hokies also received four of 13 first-place votes.

The Maryland native said he knew his squad was picked second, with Florida State first. But he “100% couldn’t tell you the rest of the standings.

“I go into every game thinking any team can beat us, so we have to go in as prepared as possible,” he said. “Yeah, it’s cool we’re second, but we have to prove it on the field, so let’s go get ‘em.”

D’Amour said the one thing that stands out about this team is that they’re “pretty athletic”. He says the Hokies have gotten in this good of physical shape after moving from three days to four in the weight room this fall.

A Familiar Face In The Circle

One of the many factors why Virginia Tech was picked so high in the ACC for the upcoming season is the presence of star junior pitcher Keely Rochard in the circle. Rochard is seen as one of the better pitchers in the country, and was dubbed as a preseason All-ACC selection.

The Williamsburg native went 15-3 in the shortened 2020 season, putting up a 1.52 ERA, and tossing two no-hitters. She also led the NCAA in strikeouts with 183, wins with 15, and shutouts with seven.

“The one thing with Keely, is that she always wants to get better,” D’Amour said while presumably grinning in our phone interview. “Last year, she came into my office, and was like ‘my job’s on the line’ and in the back of my head I’m thinking ‘yeah, sure it is’, but that’s just the way she thinks.

“It’s the whole growth mindset, you’re trying to get better everyday. Keely’s bringing that. She’s not content with how the season ended last year. I think she was second-team All-American on one poll, and that kind of ticked her off. It lit a fire under her – which is exactly what you want.

“We have a lot of great players who want to get better and aren’t satisfied with where they are. Keely’s one of them.”

Virginia Tech additionally returns two other All-ACC selections. Utility fielder Jayme Bailey, who hit for an average of .385 with four home runs and 21 RBIs in 2020, is a big piece for the Hokies.

2019 ACC Freshman of the Year and third baseman Kelsey Bennett, who has started every single game in her Tech career, also returns. She hit .368 with seven home runs and 25 RBIs last season.

Not only does Virginia Tech return a good chunk of its production, it also bring in a stellar recruiting class, highlighted by the ninth-best true freshman in the country, according to D1Softball.com, Cameron Fagan.

Fagan is a familiar name to the college softball world. Her older sisters, Kasey and Sami, eached played in the SEC — Kasey for Arkansas, and Sami for D’Amour while an assistant at Missouri. The latter also played professional softball in the US and Japan, and is now currently serving in a support staff role with the Hokies.

Her father, Kevin, also was a star football player at Miami, and went on to win two Super Bowls with the San Francisco 49ers after being a fourth-round draft pick.

D’Amour says Fagan will play shortstop for the Hokies.

“She’s got the Fagan name, but she’s a different player,” he said. “I keep telling her she doesn’t have to be her sister, she just has to be herself and that’ll be good enough for us.”

D’Amour also mentioned to watch out for second baseman Addy Green, a lefty-hitting freshman from Suffolk. The head man raved about the toughness of Green.

“She really fits the mold of Virginia Tech,” he said. “Just a blue-collar, hard worker, doesn’t say much.”

Outfielder Emma Ritter is another new face to keep an eye out for, with D’Amour saying she’s “as good an athlete as I’ve ever coached.” Ritter will provide both power and speed for the Hokies.

Pitchers Ivy Rosenberry and MacKenzie Osborne are also girls to watch as their college careers progress.

“There’s no doubt in my mind all five of these freshmen can physically compete at this level,” he said. “But do they believe they can do it and how fast they can compete is the question.”

Pete D’Amour is high on his team. There’s no doubt about it. The Hokies have the pieces to have an extraordinary year in Blacksburg.

The quest for that type of year starts this afternoon, when Virginia Tech travels to face off against Coach D’Amour’s former team, the Kennesaw State Owls, for a three-game set. There’s little “trial and error” this year with Virginia Tech set to travel to Clemson next weekend, so this is it for D’Amour to mix things up.

First pitch of the first of those three will take place at 3:30 p.m. ET this afternoon.