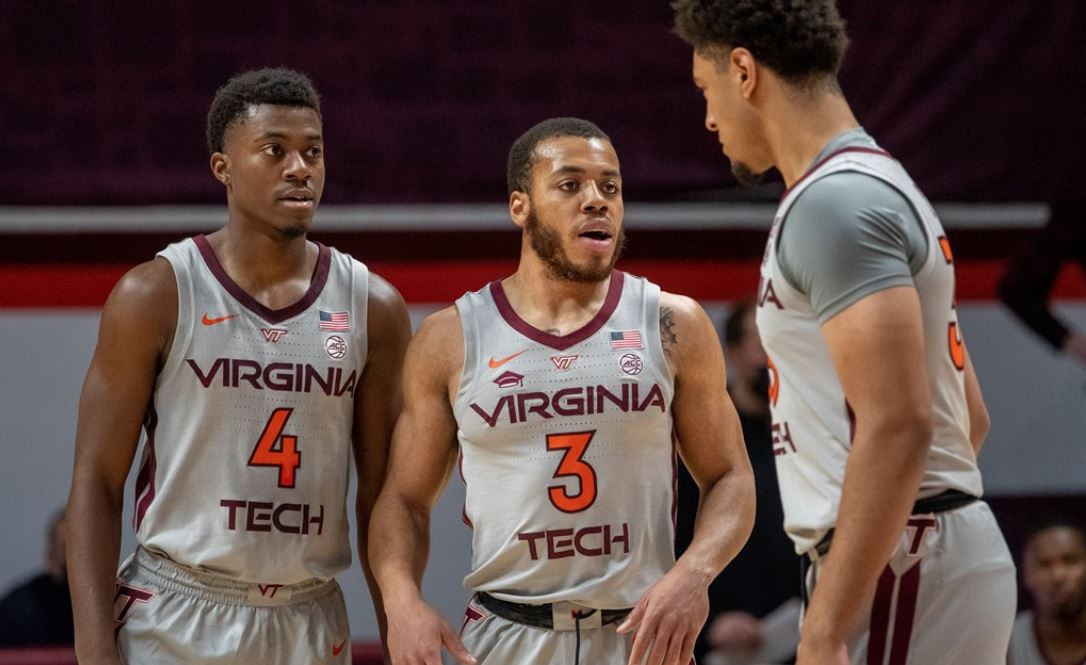 It’s the holiday season. But before the 24th-ranked Virginia Tech Hokies go home for a few days, they have one more opponent to take care of.

That opponent comes in the form of the in-state foe Longwood Lancers, who will look to come into Blacksburg to pull off a huge upset at Cassell Coliseum.

In what will be Virginia Tech’s final non-conference game of the season, the Hokies will look to continue the momentum from the absolute display Mike Young’s team put on in a 97-57 demolition of the Coppin State Eagles on Saturday night.

It was the combination of a three-point/dunk contest in full force as the Hokies hit 20 three-pointers and had eight different players hit shots from behind the arc.

Both Nahiem Alleyne and Jalen Cone led the way with 18 points for Virginia Tech. Hokie fans will love to see what they saw from Cone on Saturday night. The sophomore guard missed time earlier this season with a foot injury, and is returning to form.

The true freshman duo of Joe Bamisile and Darius Maddox each had the first impactful games in their young careers. The two totaled nine points apiece, and for the first time, showed fans a glimpse of how special these ESPN Top 100 recruits can be. Maddox especially impressed, as he was perfect from behind the arc and seemed like a man on a mission the whole contest.

It was an annihilation by the Hokies for sure. But that’s in the past, and now they’ll try to finish off the non-conference season 6-1. They’ll have to do so on a short turnaround, and come ready to play against a Longwood team that already gave an ACC school fits this season.

Needless to say, it hasn’t exactly been the start head coach Griff Aldrich would’ve drawn up in Farmville.

The Lancers (1-6) were competitive with Wake Forest in the opener. Since then, things have not gone well.

They did pick up a win against North Carolina A&T, but also dropped games to two common Hokie opponents, VMI, and Radford twice. Longwood most recently dropped a close one to The Citadel, but the loss that stands out most is against Division III Greensboro College. Ouch.

The Lancers were picked to finish eighth out of 11 programs in a pretty weak bottom of the Big South Conference. They have some guys who can play ball, however.

Juan Munoz is averaging 15.1 points per game, and his guard play could give the Hokies fits depending on how many threes he takes. Justin Hill and Christian Wilson are other guys that can put the ball in the hoop for Longwood.

This one is pretty much a no-brainer.

There’s no indication that the Hokies will even allow this one to be competitive, and it won’t be.

Virginia Tech will cruise to 7-1 on the season and wrap up non-conference play with a nice little victory.

The Hokies now get to enjoy a nice small holiday break.

When they do return, a big one awaits in the ACC.

That game will tip on the ACC Network.