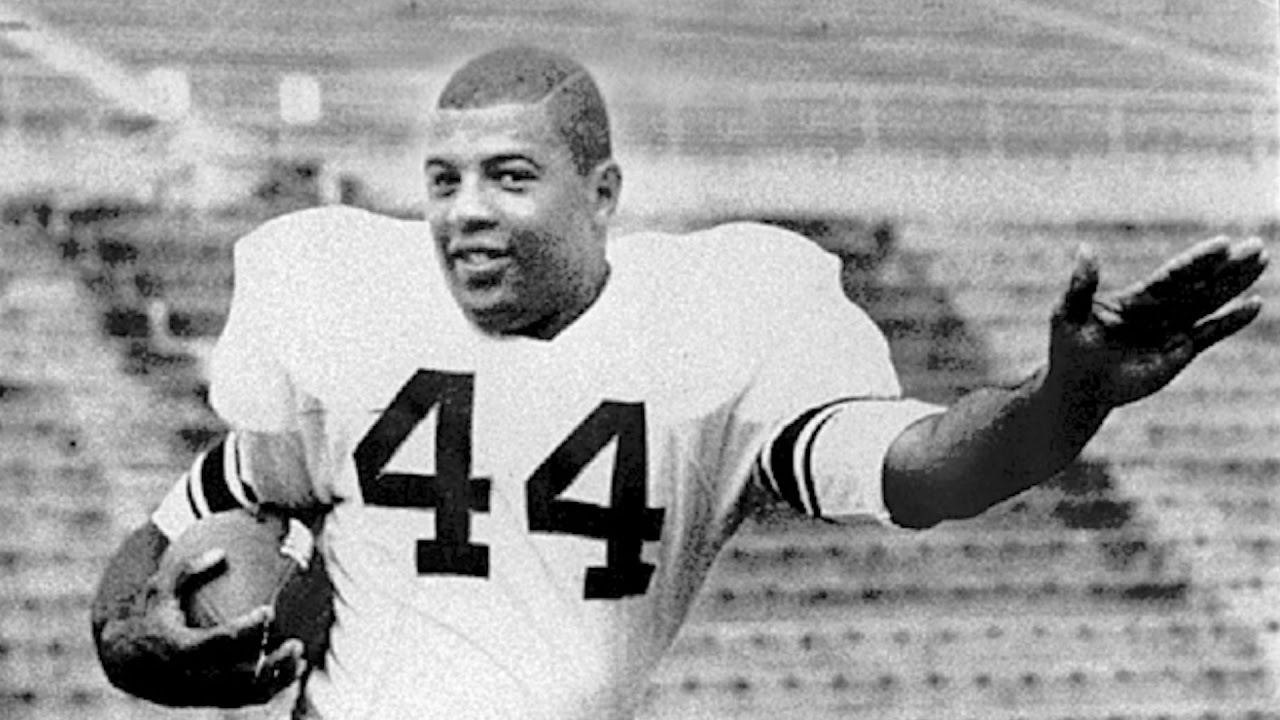 Syracuse has long been regarded for its number of great running backs.

Floyd Little, Larry Csonka and Jim Brown are among the legends who come to mind. At the college level however, perhaps none were more significant than Ernie Davis.

On this day 60 years ago, Davis became the first Black player to win college football’s most prestigious award — the Heisman Trophy.

A Stellar Season and Career

Over his three seasons at Syracuse, Davis rewrote the Orangemen record books, surpassing many of Brown’s records. Davis would leave Syracuse as the all-time leader in rushing (2,386 yards), all purpose yardage (3,414), scoring (220 points), and touchdowns (35).

After helping the Orangemen win the national championship in 1959, Davis further put himself on the national radar in 1960. That season, Davis finished third nationally in rushing as Syracuse finished 7-2.

As a senior in 1961, Davis didn’t rush for as many yards as the year prior, but became a bigger threat as a receiver. He finished third in the nation in rushing yet again and was named an All-American for the third straight season.

On Nov. 28, 1961, “The Elmira Express” learned that he had defeated Ohio State’s Bob Ferguson for the nation’s most prestigious award. Davis not only became the first Black player to win the Heisman, but the first Syracuse player as well.

Throughout his Syracuse career, it wasn’t uncommon for Davis to be the subject of racial discrimination. Still, he persevered to receive numerous recognitions.

Davis would go on to be selected fourth overall by the Buffalo Bills in the 1962 AFL Draft and first overall by the Washington Redskins in the NFL Draft. At the time, Washington was the NFL’s southernmost team and one the NFL’s last to integrate. Davis was almost immediately traded to Cleveland Browns.

Unfortunately, Davis never had the opportunity to shine on the professional level. Shortly after being drafted, he was diagnosed with leukemia.

Although Davis’ life was tragically cut short, his legacy lives on. He’ll forever be remembers as the first Black player to win the Heisman Trophy.

He earned that distinction on this day six decades ago.