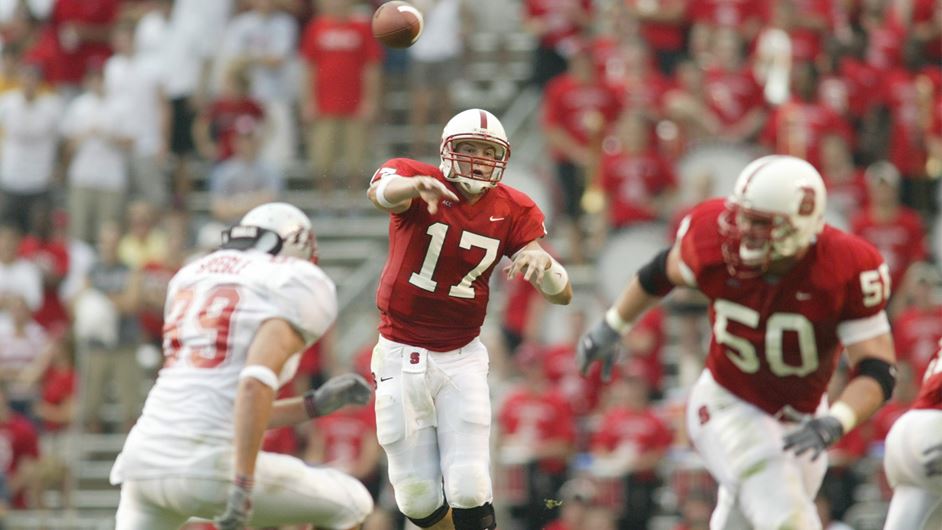 NC State is on the verge of doing something it hasn’t in 19 years.

If NC State can beat UCLA in the Holiday Bowl, it will have achieved 10 wins. This achievement has only happened once in school history — in 2002.

Step Up is exactly what the 2002 team did, posting the best season in school history. Chuck Amato was entering the third season as the Wolfpack’s head coach.

For the 2002 season, quarterback Philip Rivers was just a junior in college, and he would finish seventh in the Heisman Trophy voting. Rivers led the Wolfpack to their only 11-win season in program history.

One of the better teams in the ACC during the 2000s and the best team in NC State history, the 2002 Wolfpack is a team that should be remembered. Not many know that NC State opened the season 9-0. The highest ranking the Wolfpack would achieve in 2002 was No. 10.

Even during their last ACC championship run in 1979, the Wolfpack finished unranked and failed to receive a bowl invitation.

One of the best non-conference games of 2002 was between NC State and Texas Tech. It was the game of quarterbacks as NC State featured future 8-time NFL Pro Bowl signal-caller Philip Rivers and Texas Tech featured Kliff Kingsbury. Kingsbury is now the head coach of the NFL’s Arizona Cardinals.

Rivers would end up throwing for 301 yards while Kingsbury passed for 273. North Carolina State freshman running back T.A. McLendon would be the x-factor as he rushed for five touchdowns.

The best shootout of the year went NC State’s way. The Wolfpack left Lubbock with a 51-48 overtime victory.

2002 also marked a sweep over traditional rivals. Not only did the Wolfpack sweep North Carolina, Wake Forest and Duke, they also won the Textile Bowl vs. Clemson.

It marked the first time in a decade that NC State had accomplished that feat. It has done so just once since. Winning the Textile Bowl was a big deal considering the Wolfpack are just 3-15 against Clemson since the 38-6 thumping at Death Valley in 2002. 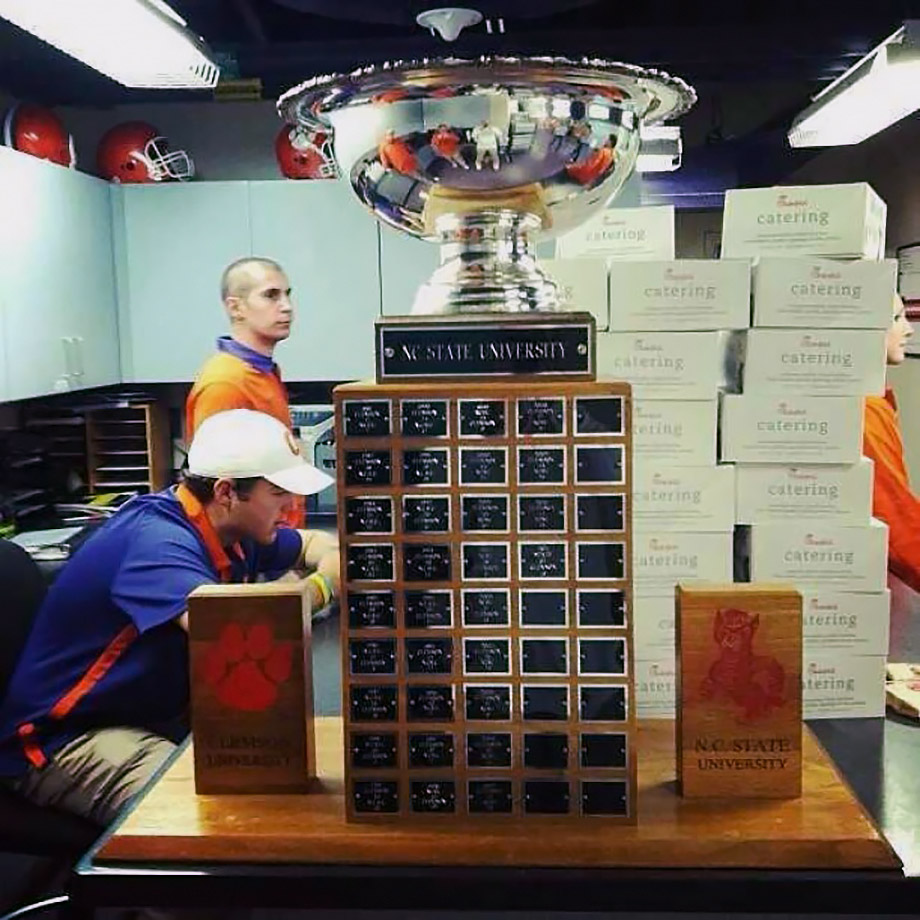 After starting off blazing hot with a 9-0 record, adversity set in. Entering November, the Wolfpack were in the top 10 and making noise about a possible national championship run.

A set of three missed opportunities set in for the Wolfpack. Penalties, turnovers, injuries and inconsistent execution plagued the first three weeks of November.

The result? Three losses by a combined 15 points:

Three straight weeks and three straight losses pushed the Wolfpack to 9-3. 15 points and three one-possession games would be the difference in keeping NC State out of elite conversation. While it was limping to finish the season, Amato would make sure his team didn’t feel sorry for itself.

With the next game against No. 14 Florida State, there was no time for the Wolfpack to lick their wounds. At this time in history, no ACC program had ever defeated the Seminoles in back-to-back seasons. The year before, NC State became the first ACC team to defeat FSU in Tallahassee in conference play.

After closing the regular season with a win, NC State was invited to the Toyota Gator Bowl to play Notre Dame. The Fighting Irish came into the contest ranked 11th and were picked to win by most experts.

NC State fans piled into Jacksonville and filled the Gator Bowl. The Wolfpack would dominate the New Year’s bowl game on both sides of the ball.

The three-headed monster of Rivers, McLendon, and receiver Jericho Cotchery exploded in the second quarter for the NC State offense. Meanwhile for the second straight game, the Wolfpack defense would keep the opposing offense out of the end zone. The Wolfpack would defeat Notre Dame 28-6 to become Gator Bowl champions.

The 11 wins in 2002 remains a program record and marks the only 10-win season in program history. The Wolfpack finished with a No. 12 ranking in the AP Poll. It was the first time that NC State had finished ranked since 1995 and marked its highest national ranking since 1973 under a head coach named Lou Holtz.