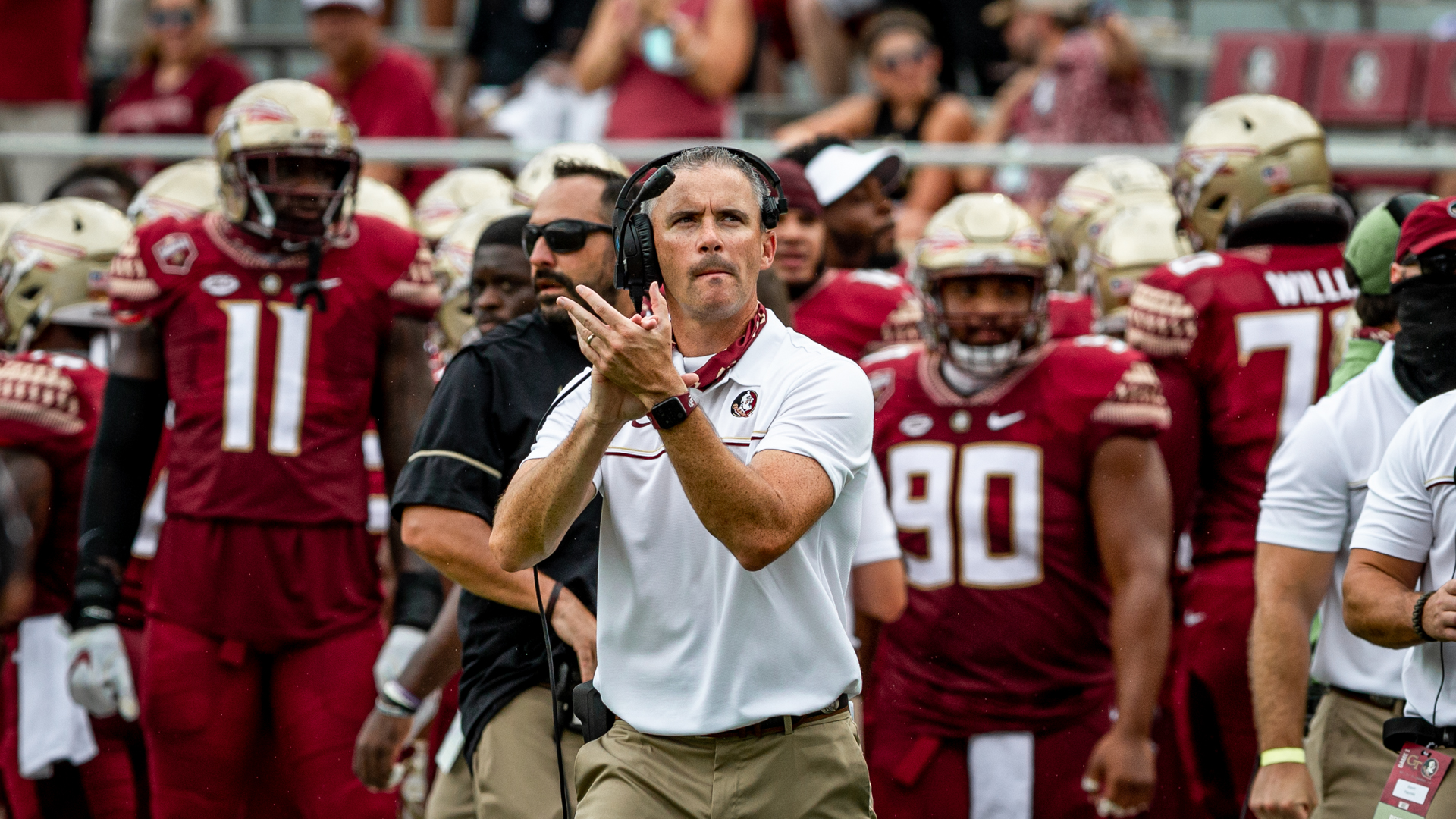 With Early Signing Day in the rearview mirror, it’s clear that Florida State still has some holes on the roster to fill.

Luckily, the transfer portal is bursting at the seams with talent. This is perhaps the most prolific season for transfers in the history of college football.

With the holiday season in full swing, we compiled a wish list of gifts that FSU should be looking for via the transfer portal:

Edge defenders Keir Thomas and Jermaine Johnson are both no longer on the team. FSU now has the daunting task to replace 18.5 sacks’ worth of production at the position.

In order to continue the defensive success that FSU found down the stretch in 2021, defensive end is the most important position to replace.

Defensive end may be the most important need on the defensive side of the ball, but FSU desperately needs offensive weapons. The Seminoles signed zero wide receivers for Early Signing Day, but have since picked up Mycah Pittman from Oregon.

Pittman is a good depth piece, but Florida State’s offense needs a wideout who can take the top off of defenses. FSU is suffering from back-to-back years without such a player, and that is reflected in its lackluster passing stats.

FSU has its starting quarterback in Jordan Travis, but behind him, there isn’t much. The lone two quarterbacks remaining on the roster are third-year project Tate Rodemaker and true freshman A.J. Duffy. Duffy is a very talented quarterback coming out of high school, but ideally, he should redshirt and learn head coach Mike Norvell’s system in his first year.

The ‘Noles need to nab a quarterback who can at least push Travis in practice and serve as a solid backup option, if not win the job outright.

The good news is the ‘Noles are returning every single linebacker that earned playing time this year. The bad news is that it is still a growing group that made plenty of mistakes in 2021.

FSU needs either a linebacker that instantly raises the position’s ceiling, or one that brings in a wealth of experience.

FSU’s leading rusher, Jashaun Corbin, is off to the NFL Draft. That leaves Treshaun Ward as the primary rusher for 2022. Behind him is Lawrance Toafili and D.J. Williams.

Ward is a good runner with excellent vision but has only served as a change-of-pace back thus far. Toafili is coming off an injury while Williams has not been able to see much action.

With the plethora of rushing talent in the portal and FSU’s dependence on the run game, the ‘Noles need to sign another high-level running back.