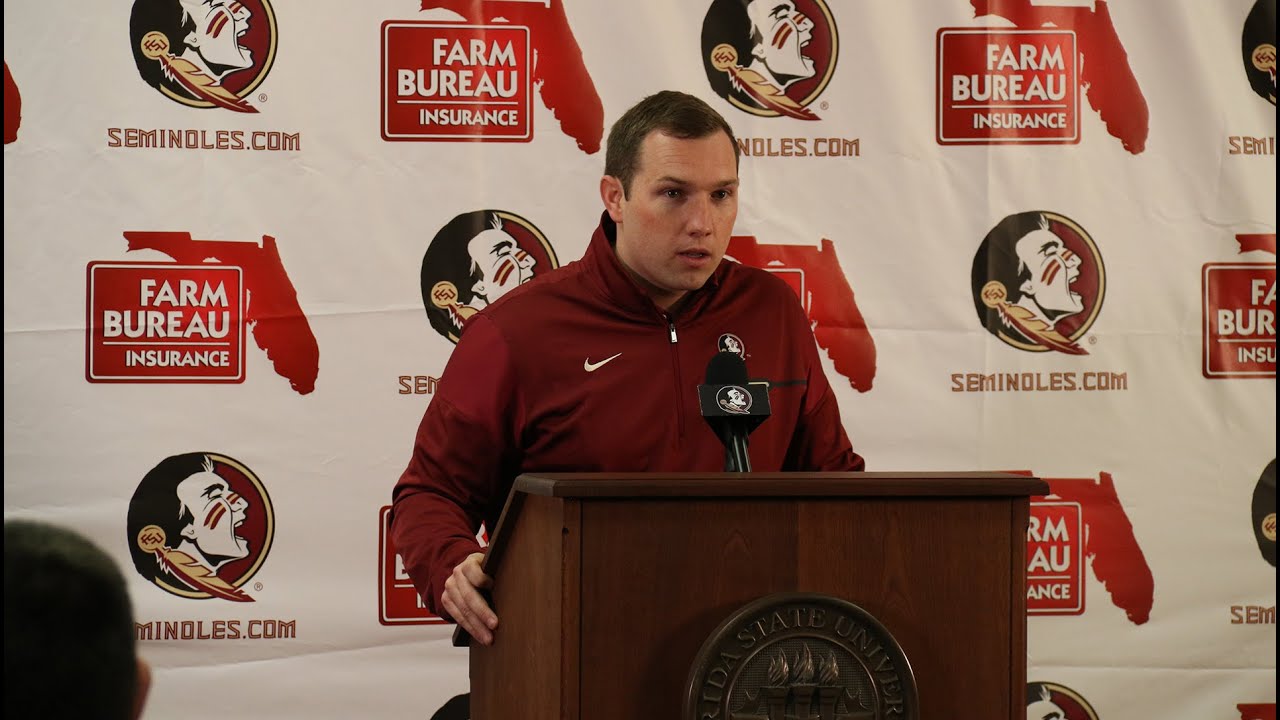 After being hired as Oregon’s head coach, former Georgia defensive coordinator Dan Lanning began building his staff. He reached out to Dillingham, who has reportedly accepted the offer.

This move provides the young offensive coordinator an opportunity to have full control over his own offense. He also inherits some of the best football facilities in the country.

In the meantime, FSU has a coordinator position to fill. Coordinator hires are usually all about relationships, so we have compiled a list of potential candidates with ties to head coach Mike Norvell:

Darrel Dickey served as Norvell’s offensive co-coordinator and running backs coach in 2016 and 2017 at Memphis. He was also Norvell’s first coordinator to be poached by a Power 5 school.

Florida State offensive line coach Alex Atkins is perhaps the most important coach on the offensive staff. He has already been contacted by other Power 5 programs, but chose to stay with FSU.

Atkins is a brilliant offensive mind, and has worked wonders with his position group. If Norvell wants to keep him for the long haul, a promotion might be the move.

Norvell hired Kevin Johns during his final season at Memphis before heading to FSU. Together, they coached the eighth-ranked scoring offense in the nation.

In 2020, Johns proved he can do it without Norvell. Memphis boasted the 22nd overall offense in the country. If Norvell came calling with a Power 5 coordinator offer, Johns could make the move.

Pete Lembo joined Norvell’s Memphis staff as special teams coordinator and assistant head coach in 2019. He has a prolific coaching history, posting a record of 112-65 as a head coach.

Lembo has coached offense, special teams, tight ends, offensive line, and coordinated recruiting during his career. He would bring a wealth of experience and recruiting ties as FSU’s offensive coordinator.

This one seems a little more farfetched, but the coaching carousel is unpredictable. It’s possible that Fuente and Norvell crossed paths when he transitioned out of Memphis to become Virginia Tech’s head coach.

Fuente is coming off a six-year stint with Virginia Tech during which he led the Hokies to a conference title game. He and the Hokies parted ways at the end of the 2021 season, so he may be looking for a new home. Norvell has a history of getting his coordinators paid, and FSU should have an offensive arsenal to work with next season.