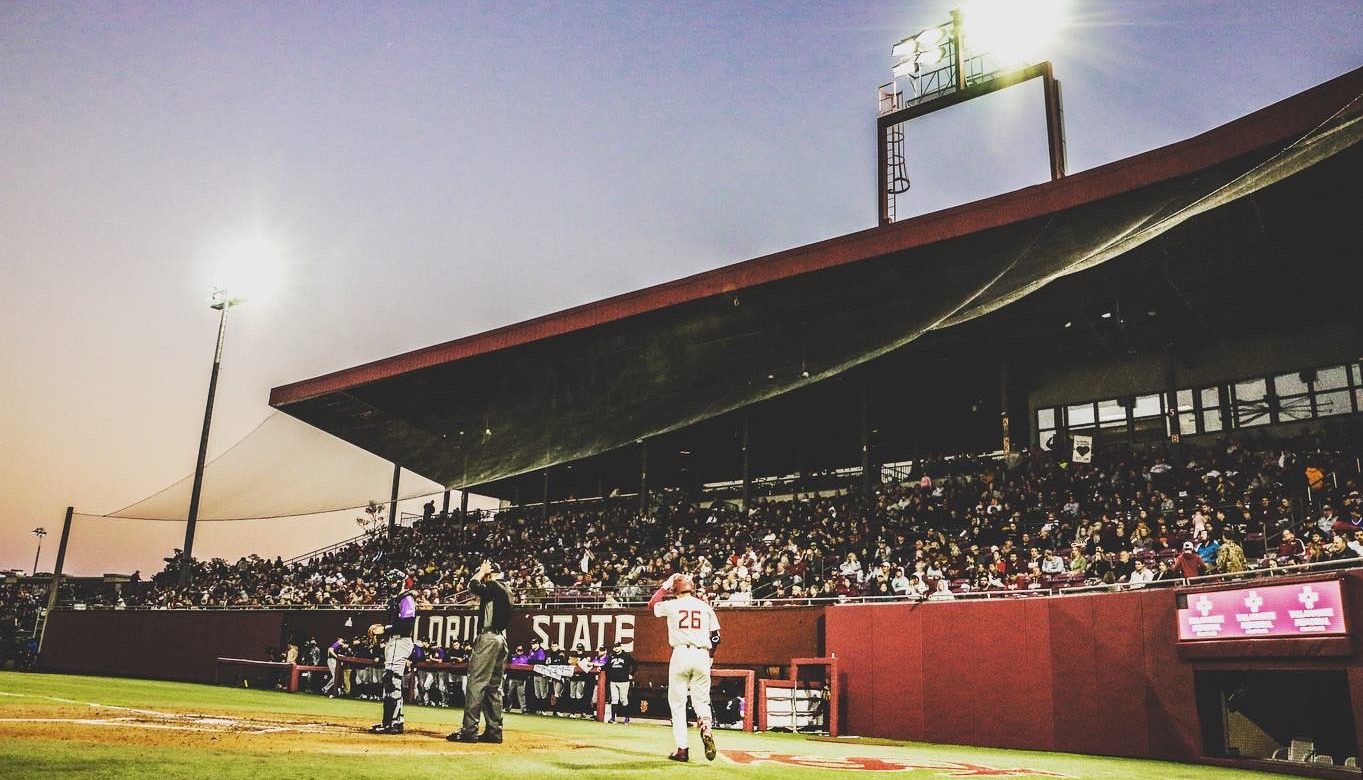 We’re reminded of last year at this point, where, with high hopes, we spoke of the New Sheriff in Town for Florida State baseball. And so it was – the team, for all 17 games, took place under new management.

Just as the Seminoles were starting to figure themselves out, the season was over. A year of production, lost. A streak, put on hold. Awfully anticlimactic and sudden for a sport that’s typically rhythmic and poetic.

After a 12-5 finish last year, Mike Martin, Jr. will have his second chance. This team lost some key pieces, but is recruiting at a level we haven’t seen in years.

And the best? It’s yet to come.

After an inconsistent and rocky start to the year, the Noles got it together in the second-to-last game of the season. The last game in Alfred McKeithen Stadium in Gainesville will be marred by one final score – 2-0, Florida State.

While there wasn’t much offense, it showed the style FSU looked to put together for the rest of the season: a Tyler Martin walk and key singles from Robbie Martin and Reese Albert brought home the first run in the first inning. A single by Logan Lacey, followed by a Dylan Simmons double and a sacrifice fly from Nander de Sedas was more than enough for the FSU pitching staff.

And oh, what a game that staff threw.

Now-departed senior Antonio Velez tossed six innings of one-hit ball in his swan song. Then likely 2021 starter Parker Messick came in and scattered two hits in three innings to earn the save. The two hurlers struck out 14 Gators in an incredible gem.

So what should we look for from the 2021 Noles?

With an extra year of eligibility, some Noles elected to come back for one last go. Some took their talents to the pros. Here’s who the Noles will do without this season:

So, the Noles lose 2/3 of their weekend rotation, a quality bullpen/weekday arm and a couple of depth pieces. All in all, that’s not horrible.

This is just the beginning of what will be a weekly 4-part preview series. They’ll publish every Tuesday before FSU opens the season against North Florida on Feb. 19.