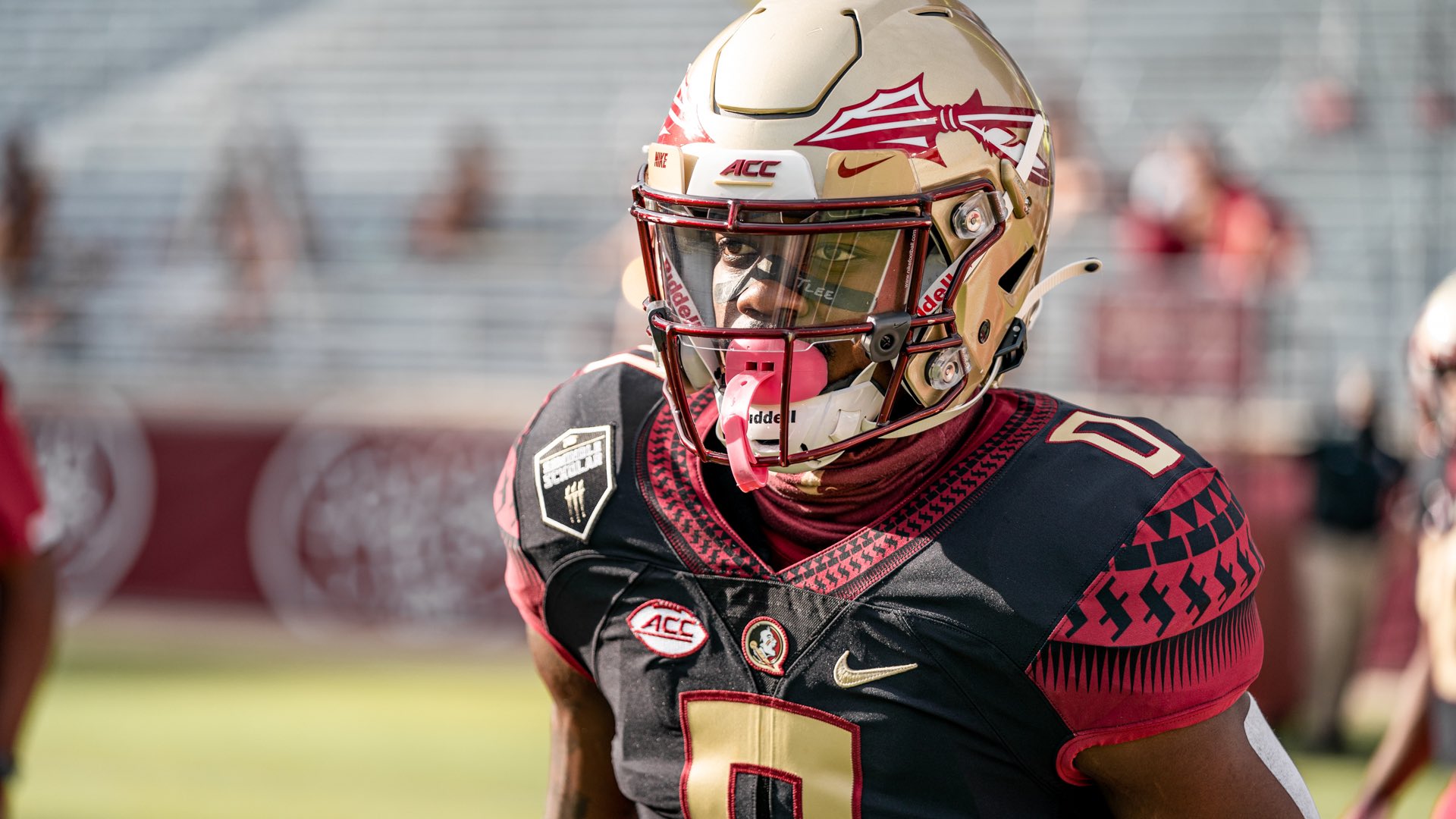 Florida State took the field for the first time in four weeks on Saturday and for the fans at Doak Campbell Stadium, the Seminoles did not disappoint.

FSU went up and down the field for its largest margin of victory of the season. The Seminoles never trailed in their 56-35 romp of Duke.

Before FSU gets set to close the season against Wake Forest, it’s time to recognize those who stood out in Saturday’s win. To hand out game balls to the top Seminoles are Fifth Quarter managing editor Mike Ferguson, editor Cory Thorpe and FSU lead writer Jacob Bunting.

Mike’s Game Ball: Jordan Travis, QB
Redshirt sophomore quarterback Jordan Travis reminded FSU fans how important he was to the offense on Saturday. After missing the previous six quarters, Travis accounted for 282 yards of offense and three total touchdowns. Travis was an efficient 13-for-18 passing for 192 yards and two touchdown tosses to Ja’Khi Douglas. He also rushed for 90 yards and a score on 12 carries. Travis surpassed Charlie Ward’s single-season record for rushing yards by an FSU quarterback.

Cory and Jacob’s Game Ball: Jashuan Corbin, RB
Jashuan Corbin didn’t put up gaudy numbers, but his effort was invaluable on Saturday. Corbin finished with 74 yards rushing and three touchdowns for FSU in the victory. He also caught three passes for 16 yards. Corbin became the first FSU player to rush for three touchdowns in a game since Cam Akers last season against Syracuse.

Mike’s Game Ball: Brendan Gant, S
Saturday was a career-day for sophomore safety Brendan Gant. FSU forced four turnovers on Saturday. Gant was responsible for two of them. In the first half, Gant made an acrobatic catch for his first career interception. After Duke had cut a 28-point lead down to seven, Gant’s big hit on Duke quarterback Chase Brice in the third quarter forced a fumble and set up an FSU touchdown. Gant also tallied four tackles, including one for loss.

Unanimous Game Ball: Tommy Martin, P
Handling the punting duties for freshman Alex Mastromanno, punter Tommy Martin performed admirably on Saturday. Martin averaged 45 yards per punt on three boots in the win over Duke. Martin had a long of 46 yards and one of his three punts was downed inside the 20-yard-line. Duke’s lone punt return went for negative yardage.