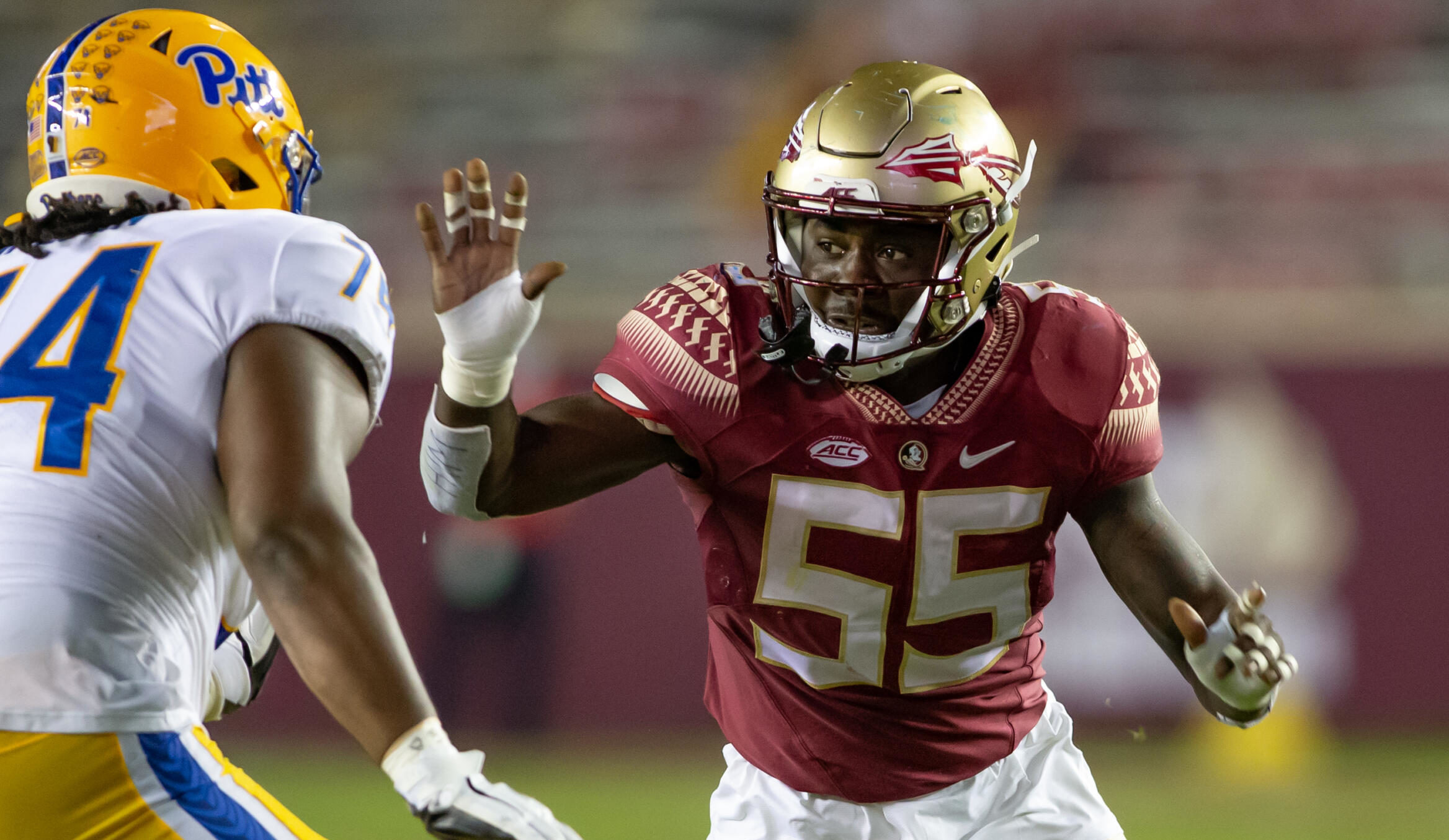 It’s been an odd several weeks for Florida State fans, but it’s looking like the Seminoles will get in their match-up against Duke this weekend.

Despite FSU’s massive lead in terms of football program prestige, the Blue Devils have a very real chance to win.

Florida State’s offense will receive a much-needed boost for this game in the form of a fully-healthy Jordan Travis. FSU has had its previous two games cancelled or postponed due to COVID-19, which has given the injured quarterback three full weeks to heal. His return is a welcome help to the running game since FSU’s most productive running back, La’Damian Webb, has opted out of the 2020 season.

Duke’s defense is not great, but not bad. The Blue Devils are right in the middle this year, ranking 64th in defensive efficiency. Their front seven are their strength, averaging three sacks and nearly seven tackles for loss per game.

Despite being strong in the trenches, teams have found ways to run and pass on the Blue Devils. They are allowing 437 yards and 36.3 points per game on the season.

With a healthy Travis, the Seminole offense shouldn’t have much issue moving the ball. The primary question will be whether they can make adjustments and continue scoring into the second half.

The Seminole defense has been horrid this season, but Duke may present a chance at salvaging some reputation. The Blue Devils are 127th — dead last — in the country in turnovers lost, so the key to winning this game defensively might be staying off the field as much as possible.

Duke’s offense is ranked 113th in the country, per ESPN’s SP+ rankings. It is easily the worst Power 5 offense the Seminoles will face this year.

Duke is incredibly poor at protecting the passer as well, allowing 3.6 sacks and nearly eight tackles for loss per game.

Holding the Blue Devils on third down will be key for the ‘Noles, as Duke is only converting 39.2% of its attempts thus far.

Cory: FSU, 31-28. The time off has served to focus the Noles. You hope anyway, or this season is going to go to hell in a hand basket even more so than it already has.

Mike: FSU, 34-27. There aren’t many match-ups where Florida State has appeared to be the team with the advantage, but this might be one of them. The Seminoles have had three weeks off and hold a pretty significant edge with Jordan Travis at the quarterback position. There are only two teams in the ACC that give up more points than FSU. Duke is one of them.

Jake: Duke, 35-24. Every time FSU has had time to rest up and talk of good practices, it flops hard on game day. The Blue Devils achieve their first win against FSU in program history and add to the worst season in Tallahassee in nearly five decades.