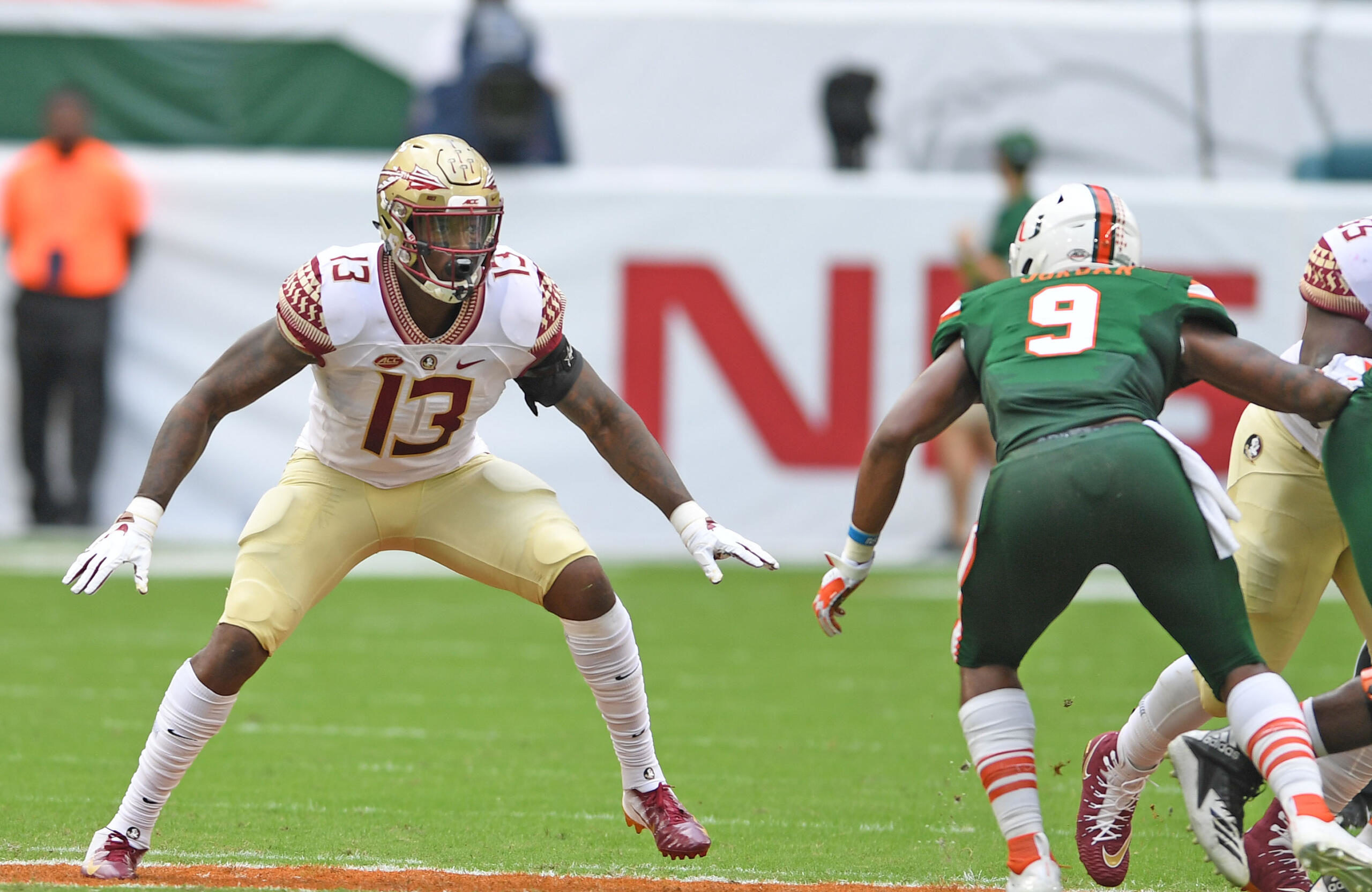 In order to gain more information on the always familiar game, FQ FSU sat down to ask FQ Miami some questions regarding the game and vice versa.

At the time of writing, Miami is currently 10-point favorites against Florida State, per Odds Shark. The over/under is currently set at 54 points.

FQFSU: Is Miami for real this time?

FQMiami: Miami isn’t “back” like they should be and that will take time. However, you can see the differences between last season and this season even just through two games. Miami’s offense is scoring at a pace not used to Coral Gables. The defense has still been able to generate the pressure that Miami fans are used to. This Hurricanes team is a legitimate threat to score 35 or more points during any game and their running game has been one of the most explosive in the nation.

FQFSU: How much of the offense has D’Eriq King actually absorbed? Is he really a legit threat with his arm?

FQMiami: If D’Eriq King hasn’t learned the entire offense, it would be hard to recognize by watching the games. When Louisville took away the run game from King, he stayed in the pocket and delivered strikes across the field. King finished the Louisville game with 325 passing yards and three scores and it could’ve been more if you account for the wide receiver drops that occurred. Early on, there hasn’t been many ways to neutralize King and in both of the two games, the Houston transfer has shown his ability to impact the game in various ways.

FQFSU: How many times do FSU quarterbacks get sacked?

FQMiami: First thought is a lot. Miami has a strong defensive line and has been able to generate pressure without sending blitzers. FSU’s offensive line looked stronger against Georgia Tech than it did in 2019 but this is a far better litmus test of how the offensive line has developed. I don’t expect to see nine sacks like we did last season, but Miami should have no trouble getting over five and generating consistent pressure.

FQFSU: How in the world does Miami have the No. 1 special teams via SP+?

FQMiami: Miami actually has a kicker in Jose Borregales, who drilled a 57-yard field goal against Louisville, and Louis Hedley, the punter, has shown the quality that makes him a candidate for the Ray Guy Award. Between their combined success, Miami has won the special teams battle in all of their games.

FQMiami: Mike Norvell’s tenure has not been very successful, so far. What has gone wrong thus far for FSU?

FQFSU: What year do I start? Three years of recruiting failures, unorganized leadership, and underwhelming development put FSU behind the 8-ball coming into 2020. Then, once the new system on both sides of the ball was being learned, COVID-19 moves the whole shebang to Zoom and ends in-person recruiting. You almost feel bad for the players, learning 3.5 new offenses in four years, but they have to play the hand they’re dealt.

FQMiami: Miami fans are no stranger to James Blackman. Do you expect him to start against Miami? If so, what will he bring to the table?

FQFSU: I do expect James to start. James brings incredible highs and depressive lows. He’s generally good at the start of games, but you give him some adversity, and he crumbles. The faster FSU can develop his successor, the better.

FQMiami: FSU’s defensive line is one of the strongest parts to the team. How can they affect the game on Saturday?

FQFSU: Correction: FSU’s defensive tackles are the strongest part of the team. In order to affect the game, the ends must show up and play well. We’re not 100% certain on the status of Joshua Kaindoh, but he’s the best defensive end that FSU has, but is often-injured. If the ends can hold up against Miami’s tackles, then Miami’s run game should be held in check.

FQMiami: Who on offense should concern Miami’s defense?

FQFSU: Tamorrion Terry should definitely concern Miami. The question isn’t how good Terry is – the question is if he’ll catch what’s thrown at him, and if there’ll be time to throw it.

FQMiami: Finish the blank: For FSU to beat Miami, _____ has to happen

FQMiami: How should the absence of Mike Norvell due to testing positive for COVID-19 affect FSU?

FQFSU: I’m not sure, really. It’ll be a new voice calling plays, and it won’t be who we’re used to – Odell [Haggins]. Chris Thomsen has head coaching experience, and shouldn’t be rattled by the change. It’s just not the ideal situation.