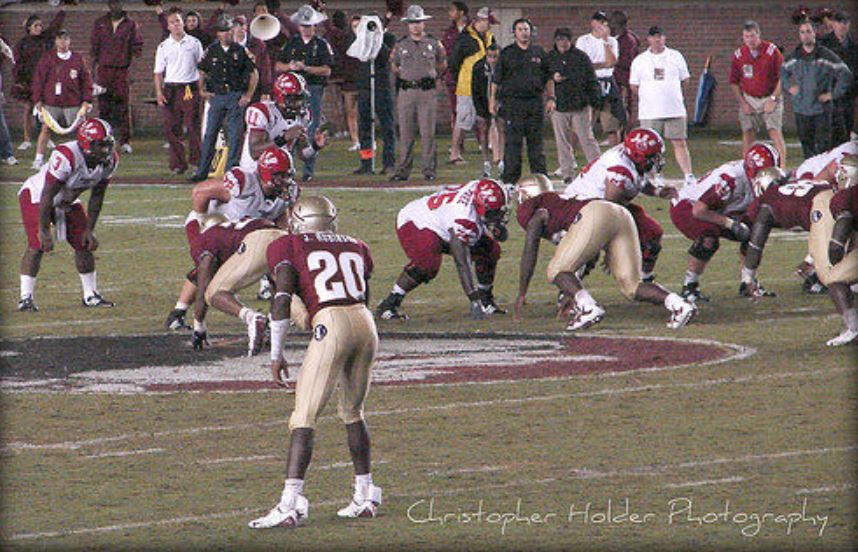 Florida State will play an FCS team from Alabama this season — just not the one it had initially planned.

On Thursday, FSU announced that it will play Jacksonville State on Oct. 3. The Gamecocks will serve as the Seminoles’ lone non-conference game this season.

FSU was originally scheduled to play Samford on Sept. 19, but that fell through after the Southern Conference called off fall sports due to COVID-19. The Bulldogs put quite the scare into FSU in the last meeting back in 2018.

That was also true of Florida State’s last showdown against Jacksonville State.

Two years ago, Willie Taggart got his first win as FSU head coach when the Seminoles rallied to beat Samford, 36-26. FSU trailed with less than four minutes to play before Deondre Francois’ touchdown pass to Tre’ McKitty put the Seminoles ahead for good. Levonta Taylor sealed the win with an interception return for a touchdown off Devlin Hodges.

In the previous meeting between FSU and Jacksonville State, things were even more tense. That came in Week 2 of the 2009 season.

The Seminoles trailed 9-7 with less than a minute to go before Ty Jones scored from a yard out with 35 seconds remaining. Defensive end Kevin McNeil put the exclamation point on the 19-9 win by returning a Ryan Perrilloux fumble for a touchdown on the next possession.

As was the case in 2009, the Seminoles will face the Gamecocks the week after taking on Miami. Unlike then when FSU had a short turnaround, it will have a full week to prepare. The Gamecocks did win the only other meeting in the series by a 7-0 score back in 1947 — FSU’s first season.

Although Jacksonville State was unable to upset FSU, it made a reputation for itself of playing Power 5 teams tough. The Gamecocks opened the 2010 season with a thrilling 49-48 win over Ole Miss in double-overtime.

In 2015, Jacksonville State held a 20-13 lead over Auburn in the game’s final minute at Jordan-Hare Stadium before falling in overtime, 27-20. The Gamecocks had made six straight appearances in the FCS Playoffs before finishing 6-6 last season. That included an appearance in the 2015 national championship where they fell to North Dakota State.