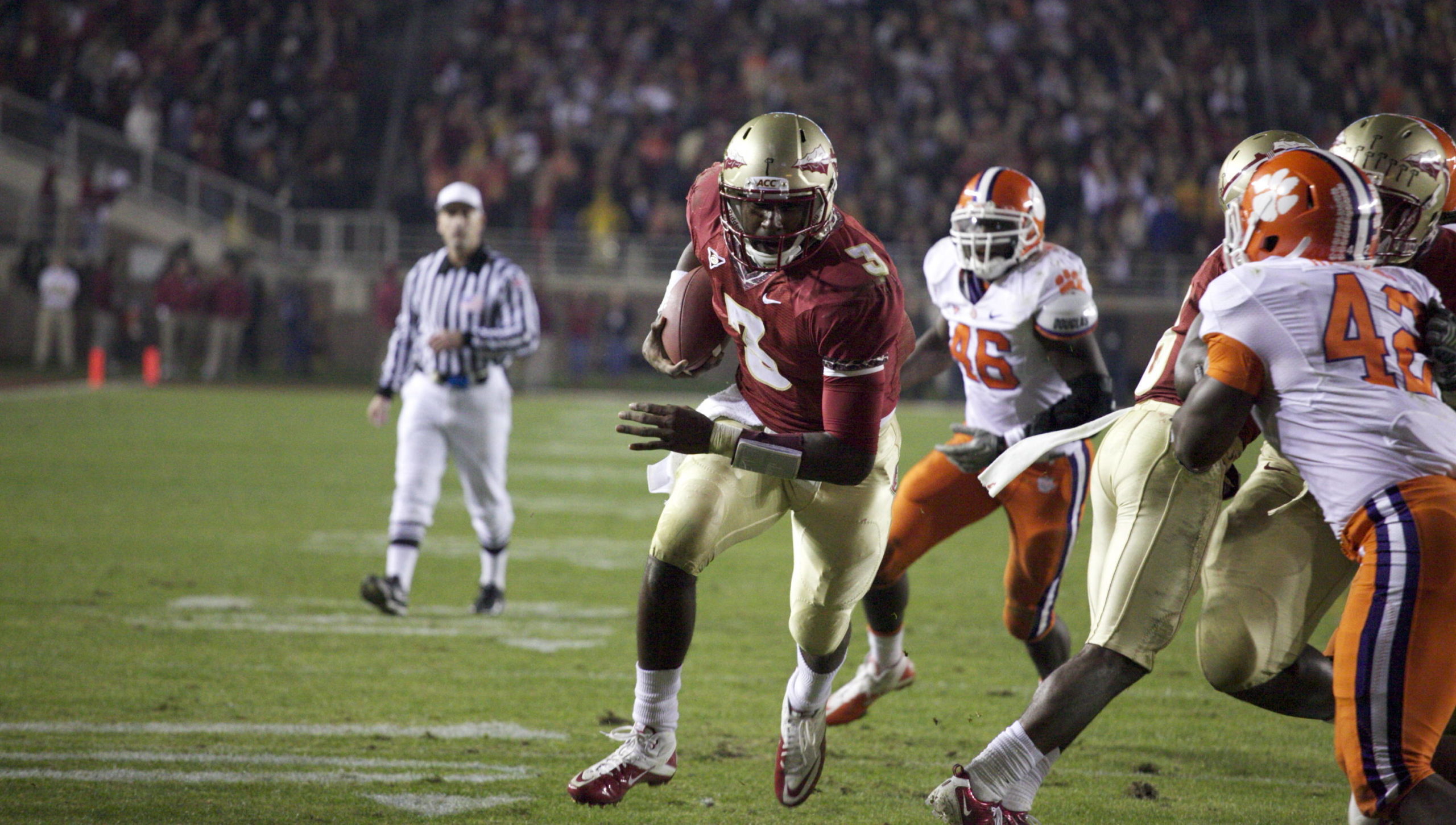 It may be an outdated adage, but as the saying goes, “defense wins championships.”

Look at Florida State’s national championship teams in 1993, 1999 and 2013 and there’s certainly some validity to that. Defense, especially ones ran by Mickey Andrews, can also win a lot of games.

Going back the last 30 seasons, FSU has won nine games when scoring just one touchdown. Here’s a look back at those nine victories:

The 1991 season for Florida State concluded with a top-10 match-up, but it was hardly a thing of beauty. In the Cotton Bowl, FSU and Texas A&M combined for 13 turnovers. The Aggies drew first blood with an early safety. FSU quarterback Casey Weldon threw four interceptions, but scored the game’s only touchdown late in the first quarter.

The Orange Bowl to close the 1993 season culminated in Florida State’s first national championship, but Nebraska gave the Seminoles all they wanted. FSU’s lone touchdown did not come without controversy. FSU fullback William Floyd was ruled to have broke the goal line before fumbling from one yard out early in the third quarter. The score gave FSU a 12-7 lead. A field goal with 1:16 to play put Nebraska up 16-15, but Heisman Trophy winner Charlie Ward marched FSU into field goal range in the final minute. Scott Bentley’s fourth make of the night — a 22-yarder — put the Seminoles ahead for good. Nebraska’s Byron Bennett missed from 45 yards out as time expired.

A top-15 showdown in Tallahassee early in the 1996 season saw Florida State and North Carolina combine for just 400 yards and 13 points. The lone touchdown for FSU came after quarterback Thad Busby was intercepted by Tar Heels’ cornerback Dre’ Bly. FSU receiver Andre Cooper stripped Bly on the return and the Seminoles recovered at the North Carolina 11-yard-line. Running back Warrick Dunn scored from 11 yards out on the very next play.

The biggest scare of Florida State’s 1999 national championship season came in a late-October trip to Clemson. In the first-ever head coaching match-up between a father and son, Tommy Bowden’s Tigers led Bobby Bowden’s Seminoles late in the third quarter, 14-6. With 10 seconds to go in the quarter, Travis Minor scored from a yard out for the Seminoles. FSU evened the game with a 2-point conversion and went ahead for good on Sebastian Janikowski’s 39-yard field goal with less than six minutes remaining.

A 79-yard touchdown strike from Chris Rix to Craphonso Thorpe about three minutes into a mid-October 2003 contest at Charlottesville would be the only touchdown that the Seminoles would need. Xavier Beitia kicked four FSU field goals in the victory. Virginia closed to within two midway through the third quarter, but were kept off the scoreboard the rest of the way. FSU held Virginia to a negative-5 yards rushing. The Seminoles were able to run the final 6:19 off the clock.

A 1-yard plunge by fullback James Coleman following a Kyler Hall interception midway through the first quarter served as the lone touchdown of the night for Florida State as the Seminoles snapped a 6-game losing streak to Miami. Down 10-7, Miami ate nearly 10 minutes off the clock in the fourth quarter before stalling in the red zone. With less than three minutes to play, Miami holder Brian Monroe was unable to gather the snap on a tying field goal attempt and FSU escaped. Defensive end Kamerion Wimbley had two of the nine sacks for the FSU defense.

For the second year in a row, a 1-yard touchdown run by a fullback served as Florida State’s only touchdown in a Labor Day win over Miami. Joe Surratt’s plunge on the first play of the final quarter tied the game at 10 for the Seminoles. Gary Cismesia’s 33-yard field goal midway through the quarter put FSU ahead for good. Michael Ray Garvin’s late interception sealed the victory.

Antone Smith’s 36-yard touchdown early in the second quarter would be all the scoring the Seminoles would need in their first-ever trip to Boulder. Gary Cismesia added three field goals as FSU took a shutout into the final five minutes. FSU won despite just 221 yards of total offense. Tony Carter had two interceptions for an FSU defense that held Colorado to a negative-27 yards rushing.

FSU quarterback E.J. Manuel scored the Seminoles’ only touchdown and led a game-winning drive in his only start of the 2010 season against Clemson. His 8-yard touchdown run early in the fourth quarter gave FSU its first lead, but Clemson tied the game with a field goal with less than a minute to play. Manuel proceeded to complete three passes on FSU’s final drive to set up kicker Dustin Hopkins for a 55-yard field goal attempt. After missing the game-winner the week prior in a loss to North Carolina, Hopkins connected as time expired to lift the Seminoles to victory.