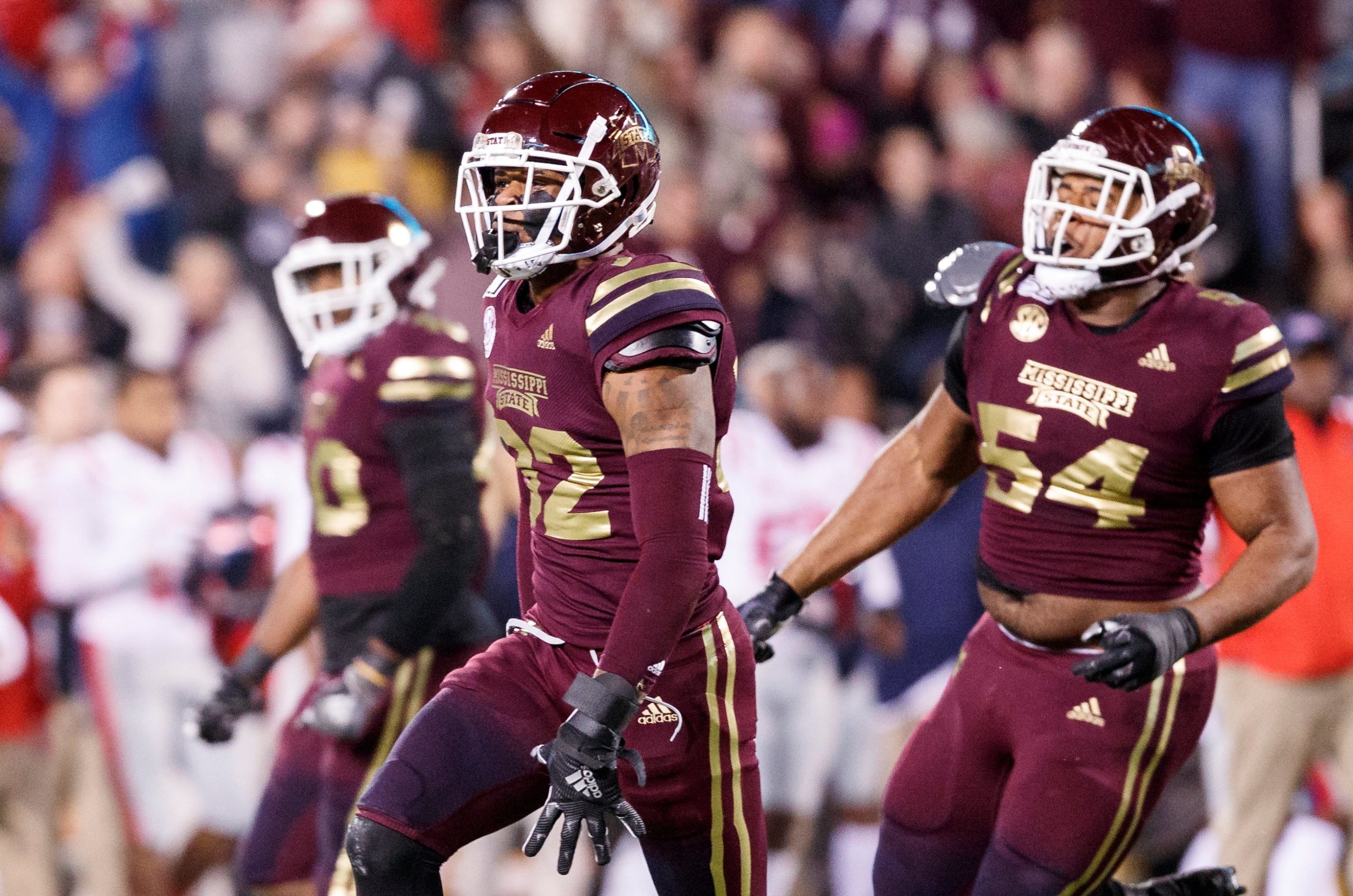 FSU got a present in its Easter basket when Egg Bowl veteran Fabien Lovett decided to transfer to the Noles.

The 6-4, 315 lb defensive tackle out of Olive Branch, MS decided on Monday to take his talents to Tallahassee. He will be applying for a waiver in order to play immediately. We’ll take a look at who Fabien is, why he transferred, and the impact he’ll have on the roster.

Who Is Fabien Lovett?

Lovett, originally a 3-star defensive end, signed with Mississippi State with the class of 2018 over offers by Bama, Florida, and Ole Miss. The Olive Branch native was a strong-side defensive end, but his frame already suggested that he’d need to move inside, as he was already 285 pounds. Lovett was the 7th-best player in Mississippi and the 18th-best SDE in the nation.

Upon arrival to Starkville, Lovett got sparing playing time his freshman year and took a redshirt to develop. In 2019, Lovett provided good depth. He saw playing time in all 13 games, but only recorded 19 tackles. We spoke to our Mississippi State Fifth Quarter affiliate – here’s what he said about the tackle: “He was a solid player. Started as a true freshman at DT and wasn’t a liability.”

Why Did he Transfer?

Lovett’s transfer came about ultimately due to Mike Leach’s infamous noose tweet. According to USA Today, Lovett was taken aback by the tweet, replying “Wtf” (sic). There is, however, more to the story. According to our Mississippi State affiliate, “His father forced him to transfer after the Leach tweet. He didn’t want his son to follow under that kind of leadership.”

Let’s hope that the new leadership in Tallahassee isn’t as tone deaf as that in Starkville.

Let’s face it – FSU is sorely lacking in defensive line depth. After the transfers of Malcolm Lamar and Xavier Peters, FSU needs some line depth. Due to recruiting, FSU was better-suited to run a 3-4 defense in 2019. While that didn’t necessarily translate on the field, we still have bodies that are slightly out-of-place to run Adam Fuller’s 4-3 scheme.

Lovett gives depth to a position that needs it. Behind Marvin Wilson, Coop and Durden, the talent level is quite unproven. Briggs, Tru Thompson, and Quashon Fuller are unknown quantities. Having someone who can hold his own as depth is just what the doctor ordered for the Noles.