Today as I was browsing my social media, I came upon a post from a 1968 FSU graduate. Claiming that back in the 1970’s she would listen to the FSU games on the radio even though they were on the verge of going 0-11. Her husband asked her why would she even bother listening to it? Her response was simply “someday” and she was right. That someday came in the next few years with Bobby Bowden taking over the helm. She ended the post by saying “No matter what happens this year, there is always a someday and maybe this is the year.” There is a lot of truth in that claim, but right now I believe we are living in that someday before the season has even started. Even if this season under performs at 8 or 9 wins, we have to be happy for what Willie has accomplished so far. 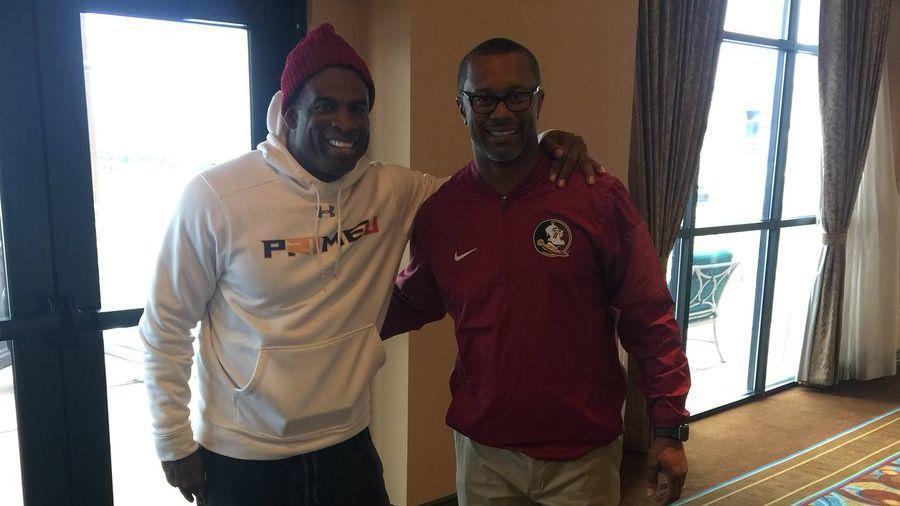 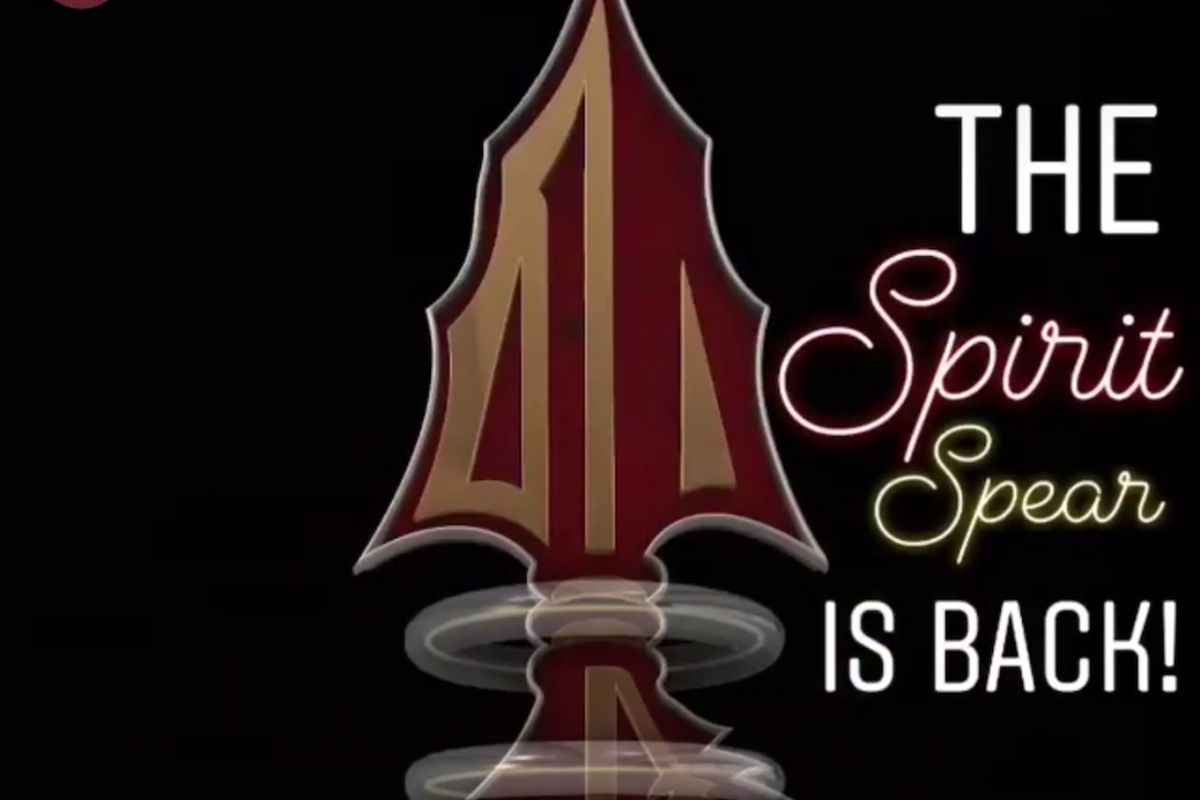 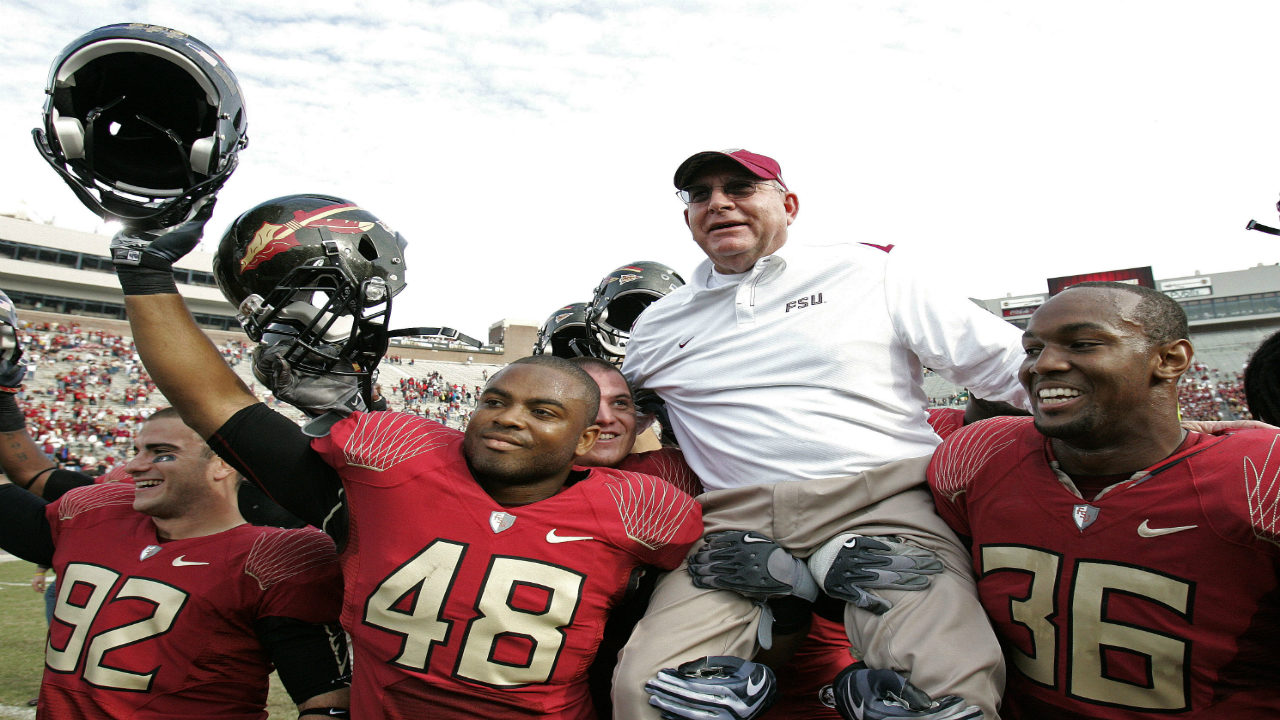 In the comments below list one of the favorite off-season moves you think Coach Taggart has made. Also we want to know if you would be disappointed if his first year ended up with only 8 or 9 wins?