This will mark our final edition of “Pete’s Heisman House”. This week’s list includes a newcomer and he plays defense, too.

May the best man win the master bedroom. 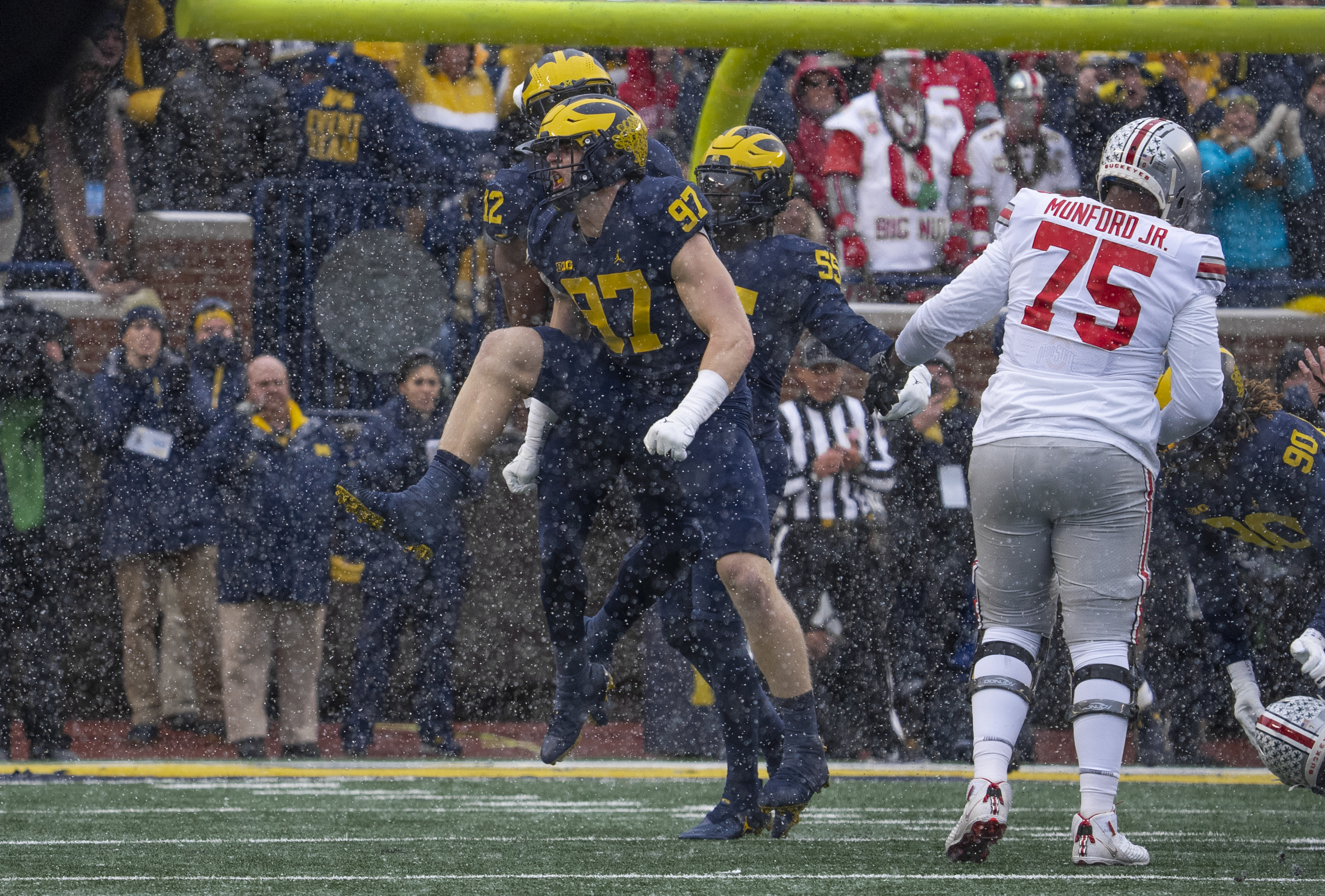 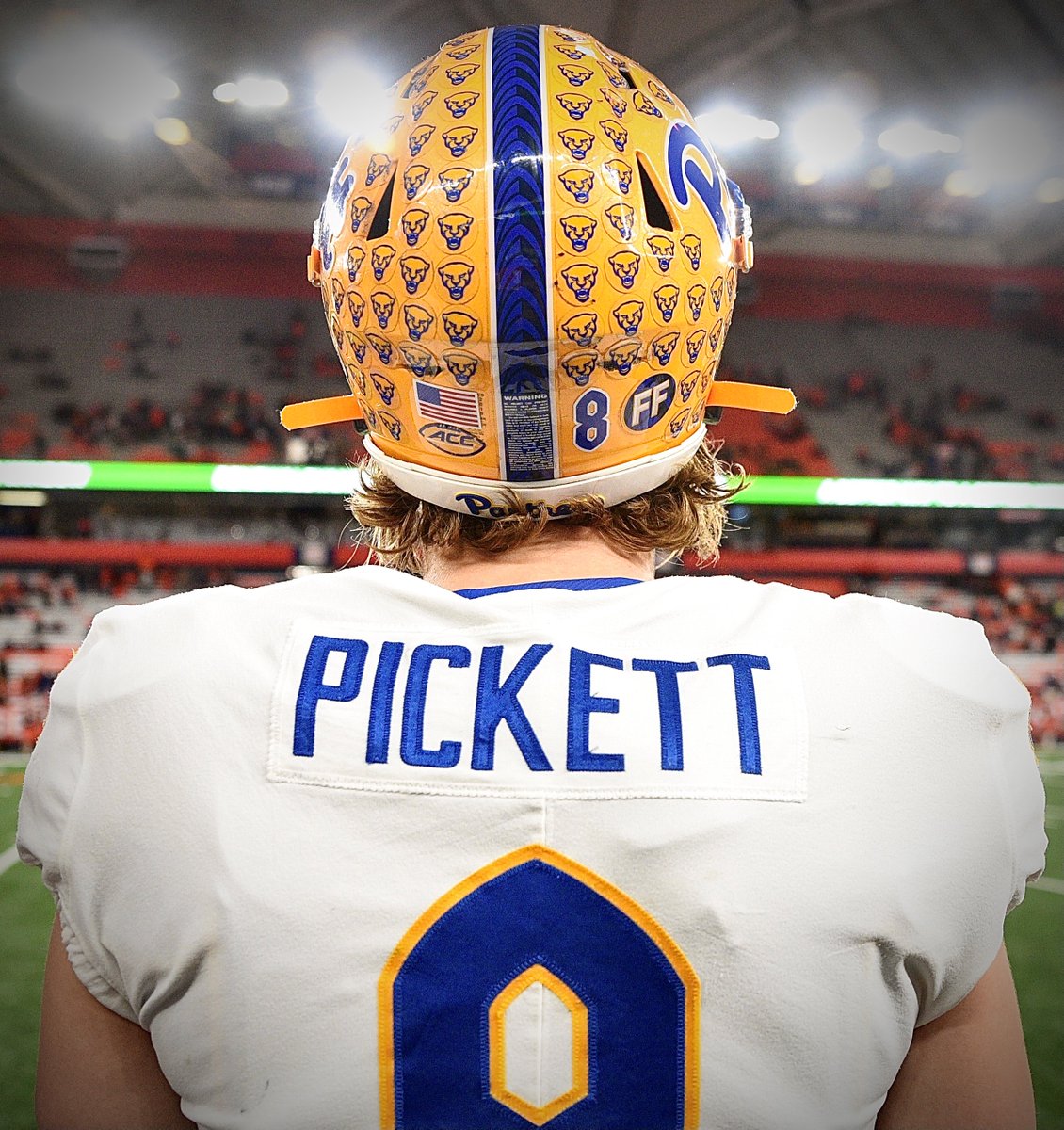 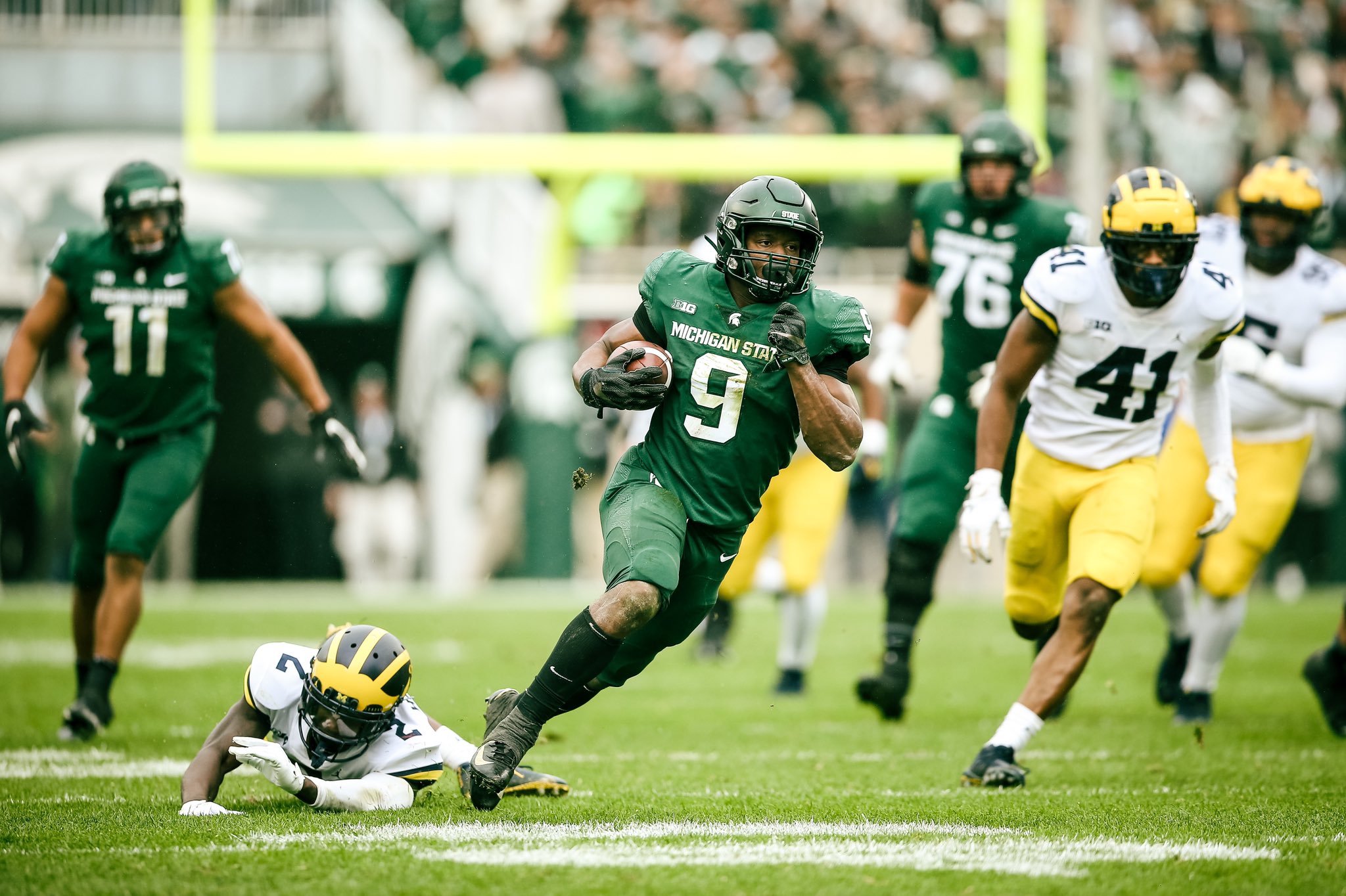 Kenneth Walker III – Big Ten Running Back of the Year. 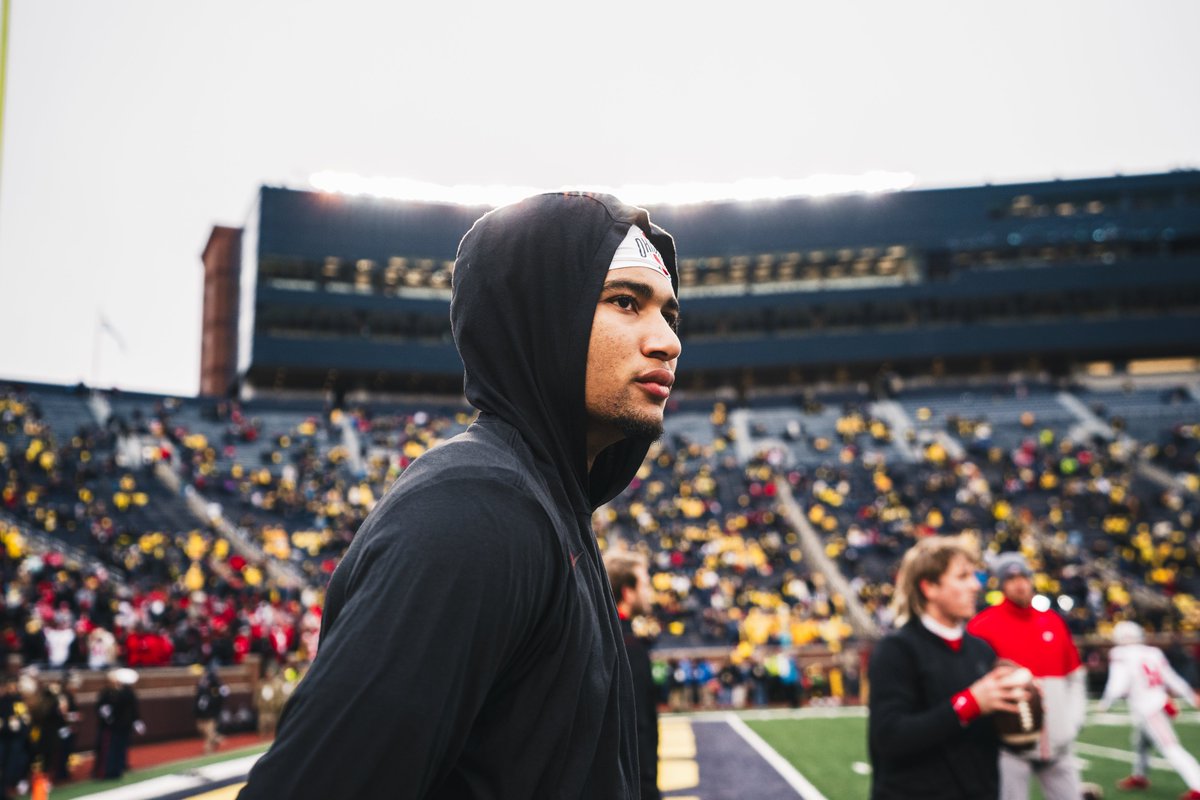 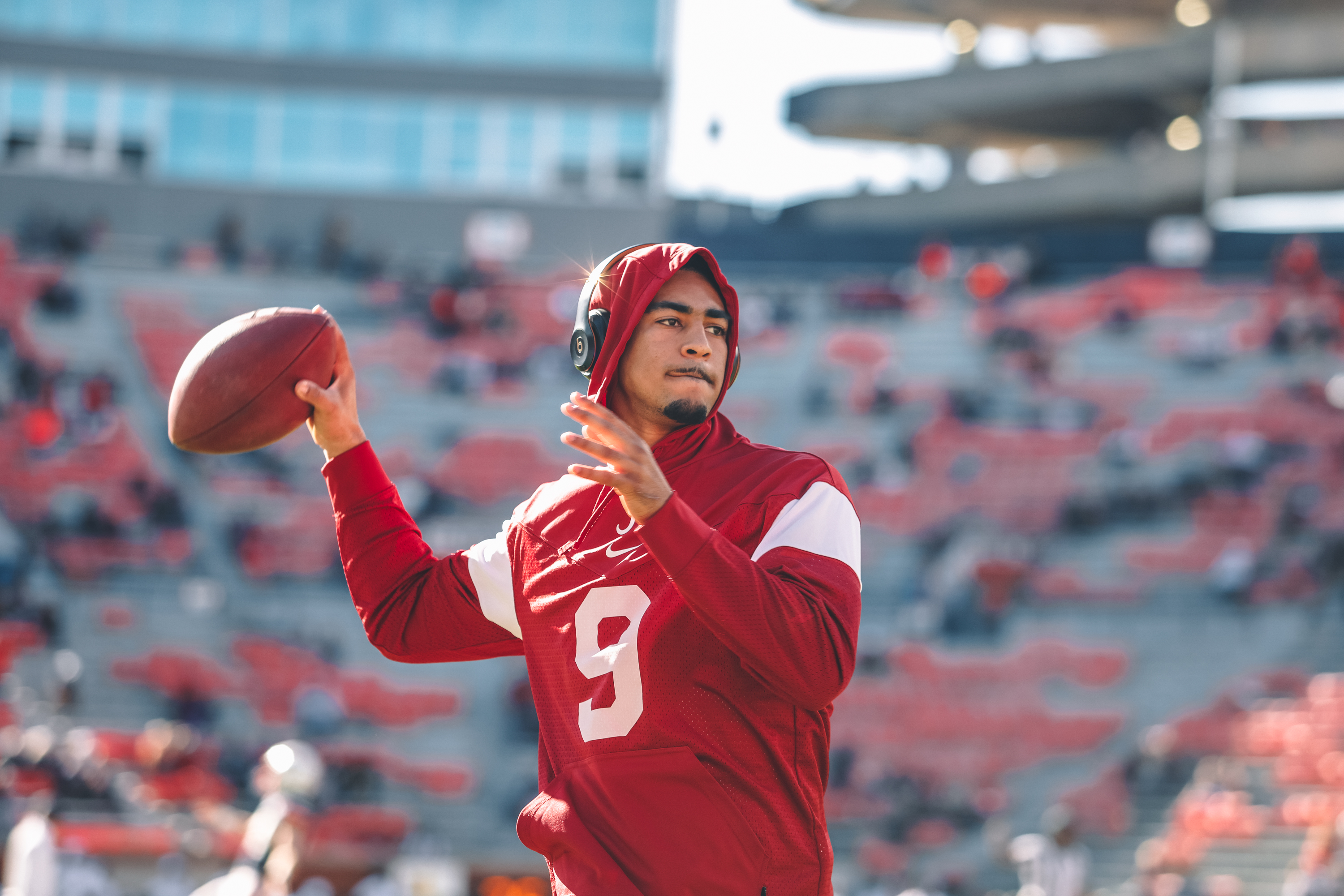