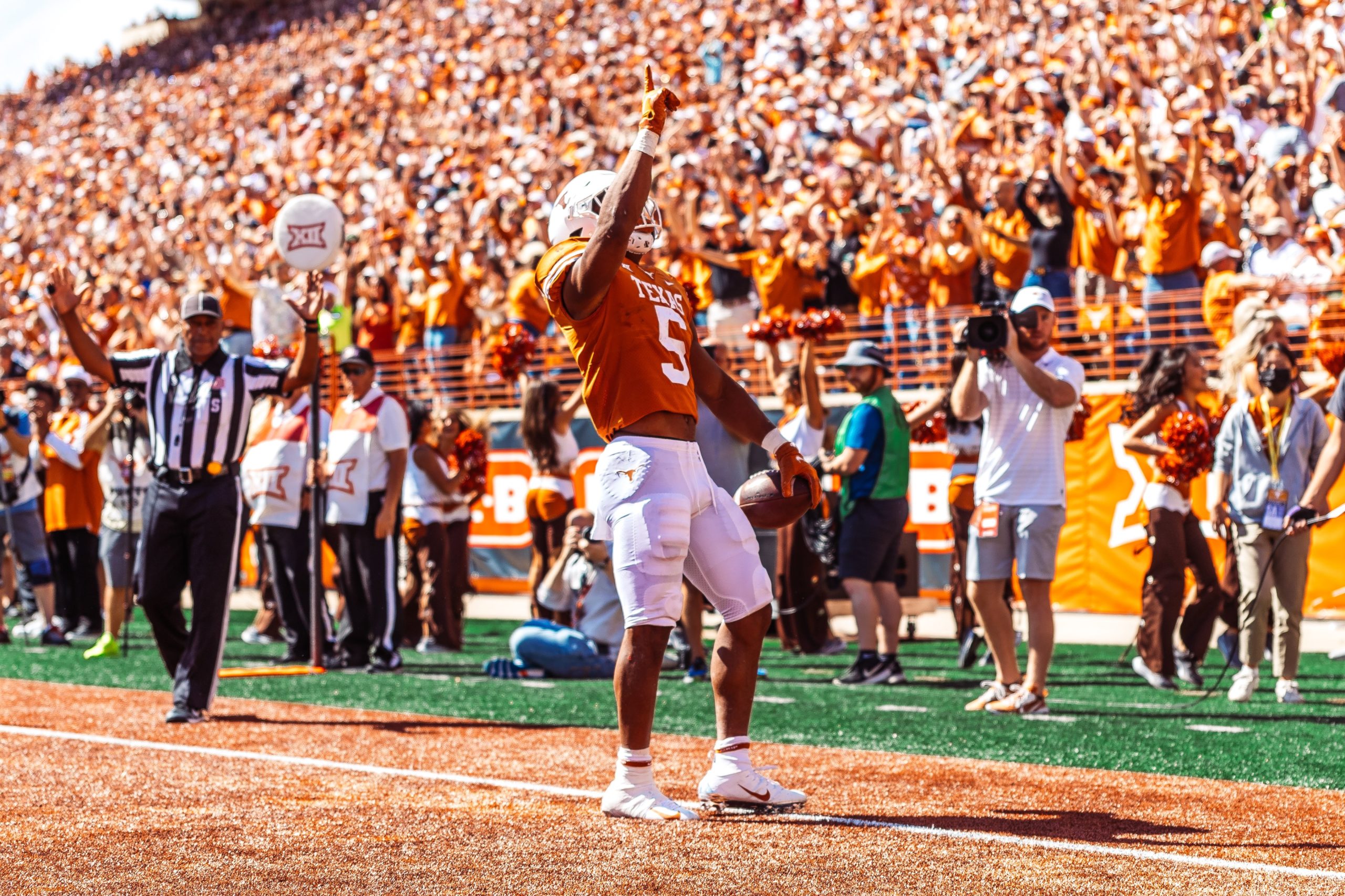 Entering Week, 9 there has been a lot of parity in college football.

In a year where it feels like anyone can beat anyone on any given day, predicting which teams will go bowling is difficult. Going week-by-week and predicting final records leads one to believe that there will not be enough bowl-eligible teams to fill every bowl spot.

With that being said, we have predicted which 82 teams will make a bowl game. This includes two teams that are projected to finish 5-7. The two 5-7 teams we predict to accept a bowl invitation will be Missouri and Nebraska.

AUTHOR’S NOTE FOR BACKGROUND: I worked for six different bowl games in the last few years. I am also included in the selection process for one bowl game.

This year, the bowls are looking to invite more local programs if possible. With the COVID-19 pandemic still pushing on, many bowls want to make easy commutes for players and fans alike. Locality will play a factor that goes beyond conference affiliation this season.

There is also a push for pairing the best matchups possible for TV purposes. The hope is to have more clarity on which teams will become bowl-eligible in the coming weeks, but at this point here is what we expect to happen.

Below is a list of projected bowl teams by conference: