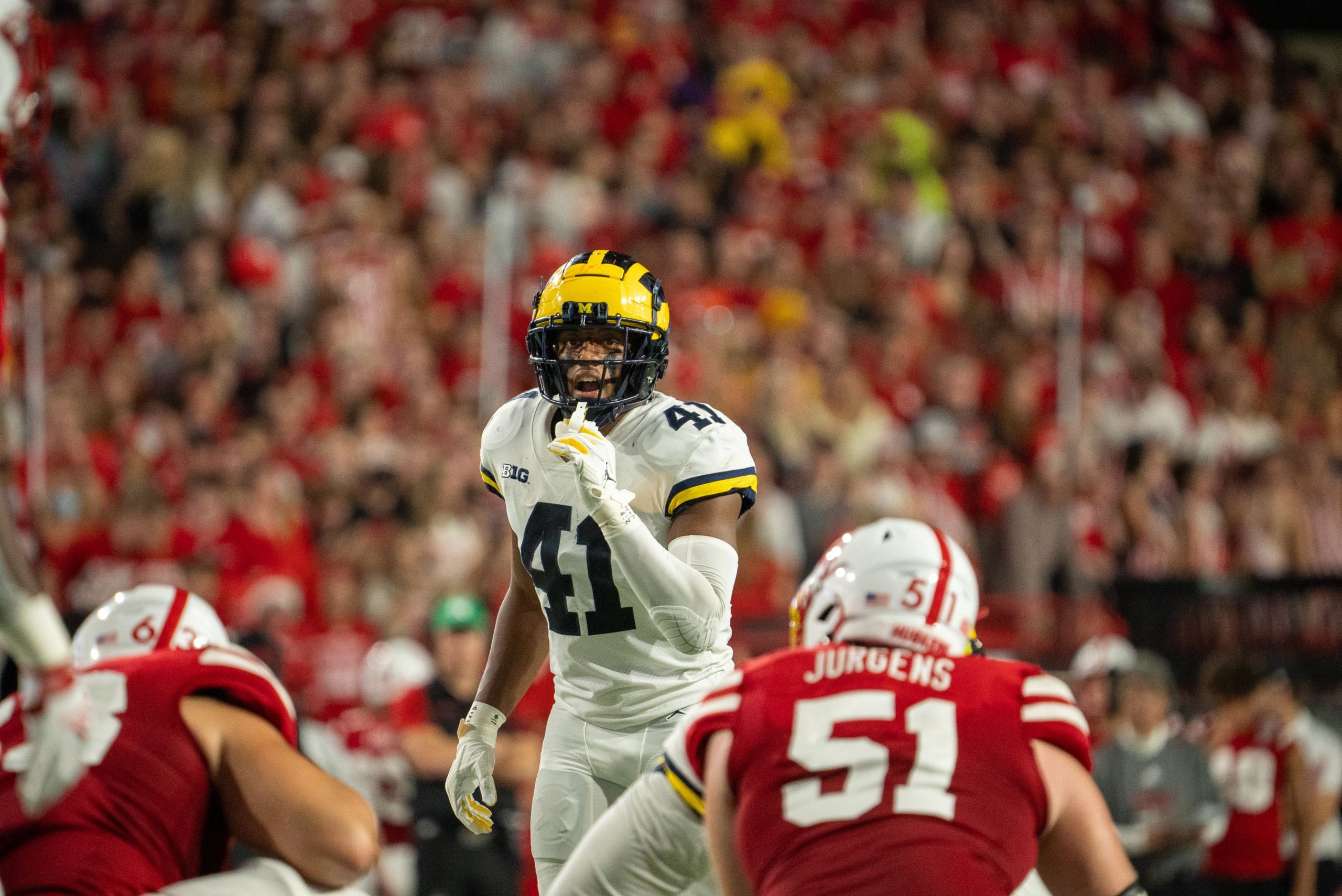 Look at the calendar and we are rapidly approaching the month of November.

Great teams execute and have success during the month of November. We also get our first College Football Playoff rankings during this month, which everyone will have their eyes on.

We’ll take a look at which conferences have the best chance to be represented in the playoff, and the number of teams each is hanging its hats on. For this to work, we are going to use the metric of the ESPN Football Power Index (FPI) and our own anecdotal opinion.

ESPN FPI Potential CFP Teams: 4
Pittsburgh 15.2%, Clemson 2%, NC State 1.5%, Wake Forest .1%
What sticks out about this is that Wake Forest seems to have the best opportunity as the only team in the conference still undefeated. Clemson and North Carolina heavily underperforming has not been good for the ACC’s reputation in 2021.

Right now, the AP Poll only has three of the four listed teams ranked and Clemson is not one of them. ESPN only gives No. 16 Wake Forest a .3% chance to win out. Only NC State is ranked on the Demon Deacons’ remaining schedule.

Pittsburgh has the highest percentage chance to make the playoff, but a loss to Western Michigan is a huge albatross hanging around its neck. No. 18 North Carolina State is in a similar predicament as it has a loss to what some consider the SEC West’s worst team in Mississippi State. The fact that Clemson has any chance at all makes the FPI formula seem laughable.

ESPN FPI Potential CFP Teams: 2
Cincinnati 61.2%, SMU 0.1%
The Bearcats of Cincinnati can only beat who is in front of them. In the preseason, every expert had Cincinnati with a difficult schedule. It is just that its opponents did not do their part.

Indiana was coming off one of its best seasons in a long time, but could not keep the momentum going. Bearcat fans have to hope No. 13 Notre Dame keeps handling business. Let’s not forget that Cincinnati has one ranked opponent left on the schedule and that is against No. 21 SMU, who the FPI still gives a mathematical chance to make the playoff. If SMU runs the table, and defeats Cincinnati, the percentages could easily switch.

ESPN FPI Potential CFP Teams: 4
Oklahoma 62.6%, Iowa State 1.8%, Oklahoma State .6%, Baylor .3%
Can we just start off by saying that all four of these Big 12 teams have looked really bad at some point this season? While Oklahoma may have found an answer with Caleb Williams at quarterback, the defense still looks very suspect.

Iowa State still has never won 10 games in a season in its history, so that percentage is intriguing, especially with the Cyclones already having two losses. Regardless, whoever wins this conference and can stay undefeated (Oklahoma and Oklahoma State) will have an automatic berth into the College Football Playoff.

ESPN FPI Potential CFP Teams: 5
Michigan 37.9%, Ohio State 36.1%, Michigan State 9.9%, Penn State 4.8%, and Iowa 4%
Who would have thought that approaching November, we would see Michigan having the best FPI chance to make the playoff? 2017 and 2018 are the only seasons where the Big Ten did not send a representative to the College Football Playoff.

In reality, probably only Michigan and Ohio State have an opportunity to make the playoff. While many keep pointing to the Oregon loss for Ohio State, the Buckeyes won the national championship in 2014 despite a 35-21 home loss to a Virginia Tech team that finished just 7-6.

ESPN FPI Potential CFP Teams: 1
Oregon 1.3%
Interestingly enough, the FPI only gives Oregon a 5.1% chance to run the table and win out. With a favorable schedule left, it seems like it’s in Oregon’s hands if it is to make the College Football Playoff. With a weakened Pac-12 however, the Ducks need to add style points and hope Ohio State continues to win.

ESPN FPI Potential CFP Teams: 5
Georgia 90.1%, Alabama 59.2%, Ole Miss 2.2%, Auburn .4% and Kentucky .1%
There has never been a season where the SEC has been left out of the College Football Playoff. The question this season will be whether the SEC gets multiple teams again.

Notre Dame has a 4.7% chance to make the College Football Playoff

According to the FPI The Sun Belt, Conference USA, Mountain West, and MAC have no statistical chance of placing a team in the playoff

If you have made it this far, consider joining our message board. We are a growing community and would love your CFB input!