That was the scene as one of college football’s premier powers went down this past week. As has become tradition, we look back on the top five atmospheres throughout the country this week:

It’s unclear what you have to do to get an invitation to “Club Lit”. But whatever it is, go for it.

Reply to @nothistory_ It was a pleasure 🤝 Final score: Charlotte 42 – MTSU 39

Over the course of last week, Michigan State head coach Mel Tucker advised that his student body come out and #Stripethestadium. It is safe to say that the great people of East Lansing delivered.

There is a something different about being a Spartan 💚 pic.twitter.com/QgFSMvW0UK 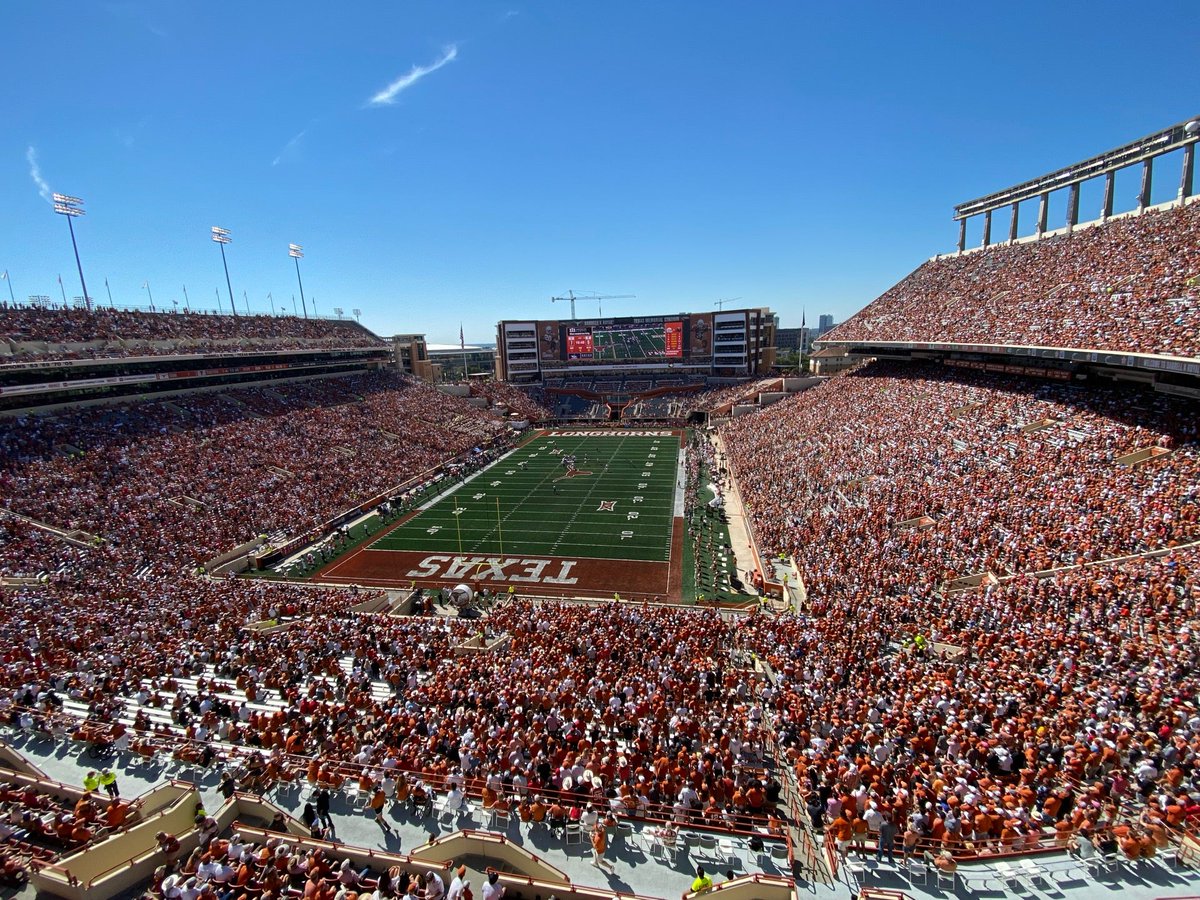 According to Sports Illustrated, the University Of Texas brought in $200.7 million in revenue during the 2019-20 fiscal year. This marks the third straight year Texas has surpassed the $200 million mark in revenue, making it the most profitable school in America. So yeah, it is OK to say that everything is bigger in Texas.

Big Man in the house. pic.twitter.com/ux9ZWdJVvN 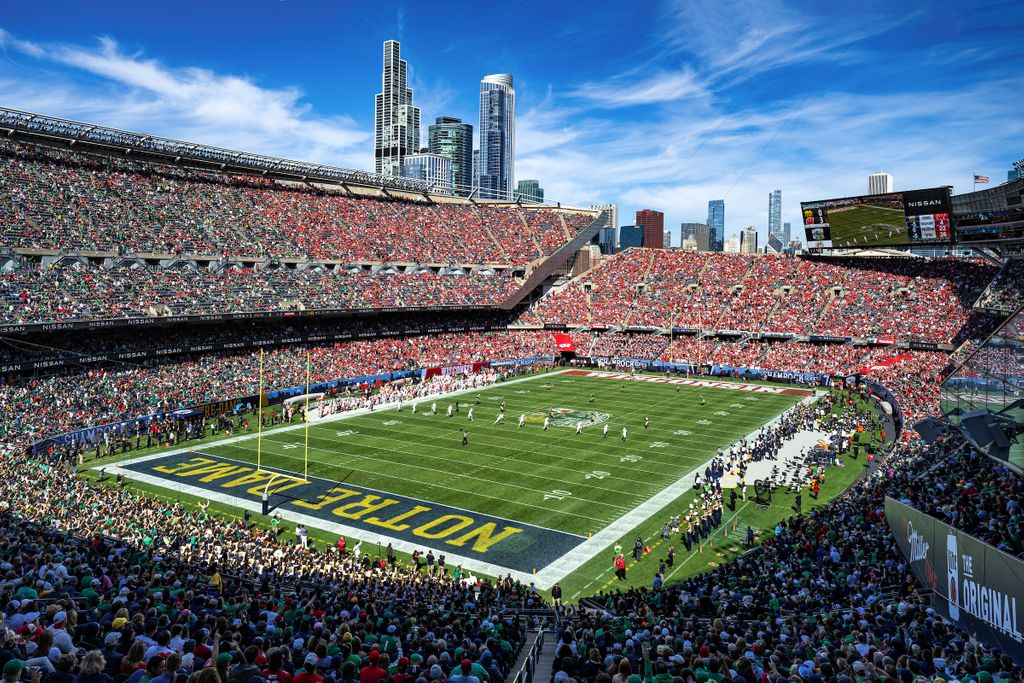 Neutral-site games certainly have their drawbacks, but give fans of both Wisconsin and Notre Dame credit here. You guys brought it! 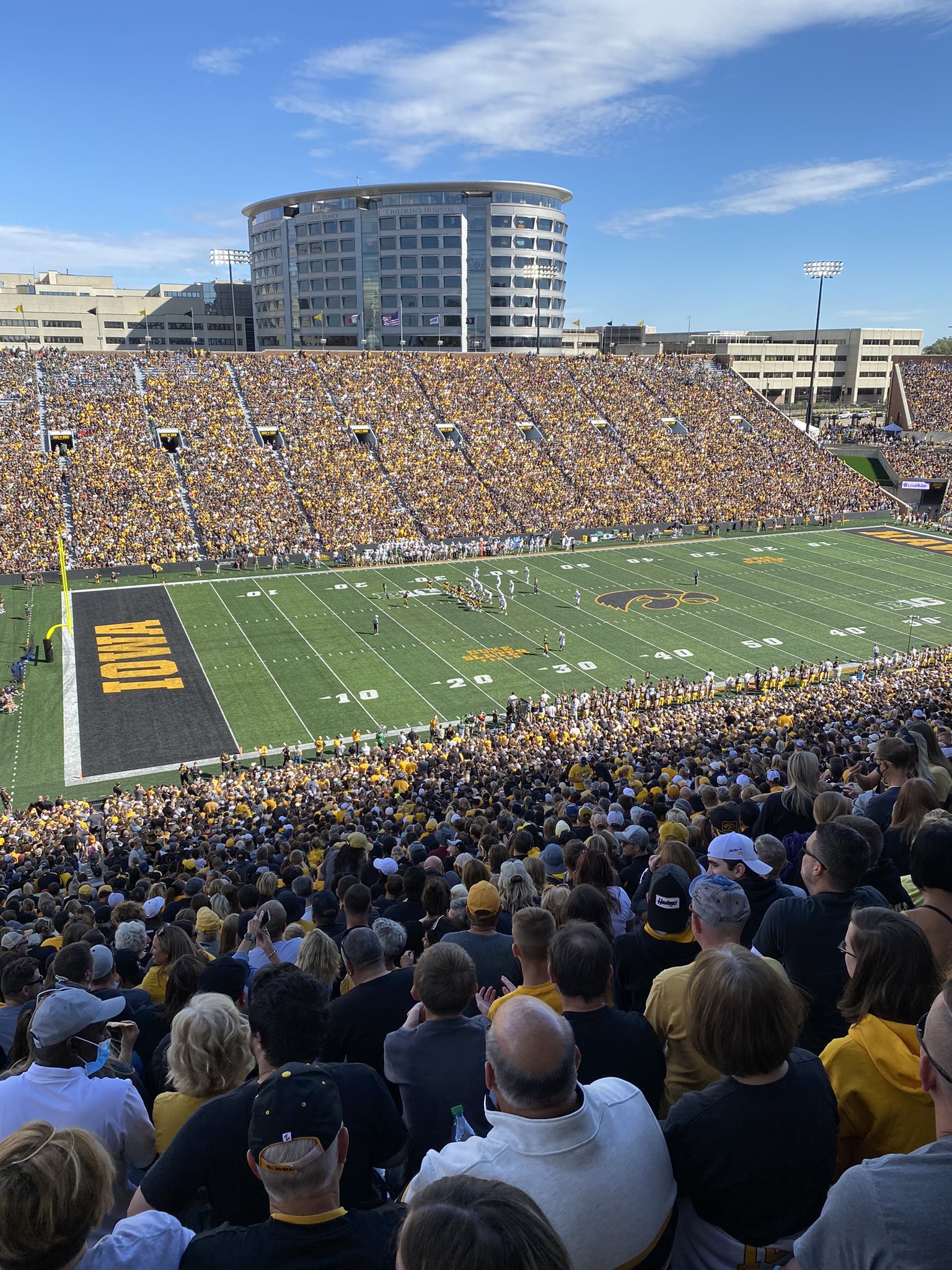 It’s OK to admit that the “Kinnick Wave” makes you cry — even if it’s every time.

A tradition like no other 👋💛@HawkeyeFootball's Kinnick Wave truly never gets old! pic.twitter.com/CNOvY0nK4s

When you defeat Dabo Swinney and the kings of the ACC in Clemson for the first time in a decade, you deserve to celebrate like nobody’s watching. NC State certainly took advantage of that opportunity.

#WPN is FIRED UP. pic.twitter.com/HzZedWF7zF